'"The question: is Brexit a good idea? No-one on earth knows the answer to that", says the person who literally ran the campaign to leave the EU, Dominic Cummings,' wrote Sam Bright. 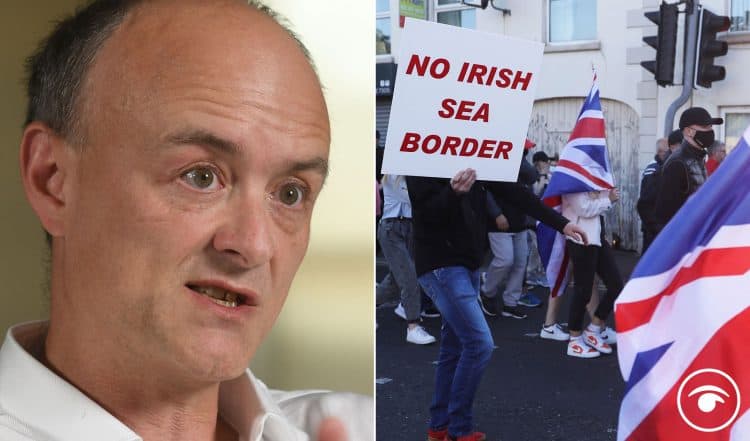 The architect of Brexit and Barnard Castle enthusiast Dominic Cummings’ interview with Laura Kuenssberg aired last night, and he royally threw the PM under the bus.

After previously flattening Matt Hancock he turned his attention to self-isolating Boris Johnson, saying the sooner his old boss leaves Number 10 the better in a blistering attack.

But it was his comments on Brexit that astonished many people.

Cummings said that anyone who was “sure about questions” like Britain’s divorce from the European Union has “got a screw loose”, adding that it is “perfectly reasonable to say Brexit was a mistake”.

Dominic Cummings, Boris Johnson’s former aide, says anyone who is sure that Brexit is a good idea “has got a screw loose”