A £160 charge on a case of Italian wine has got Brexiteers scratching around for British Barolo. 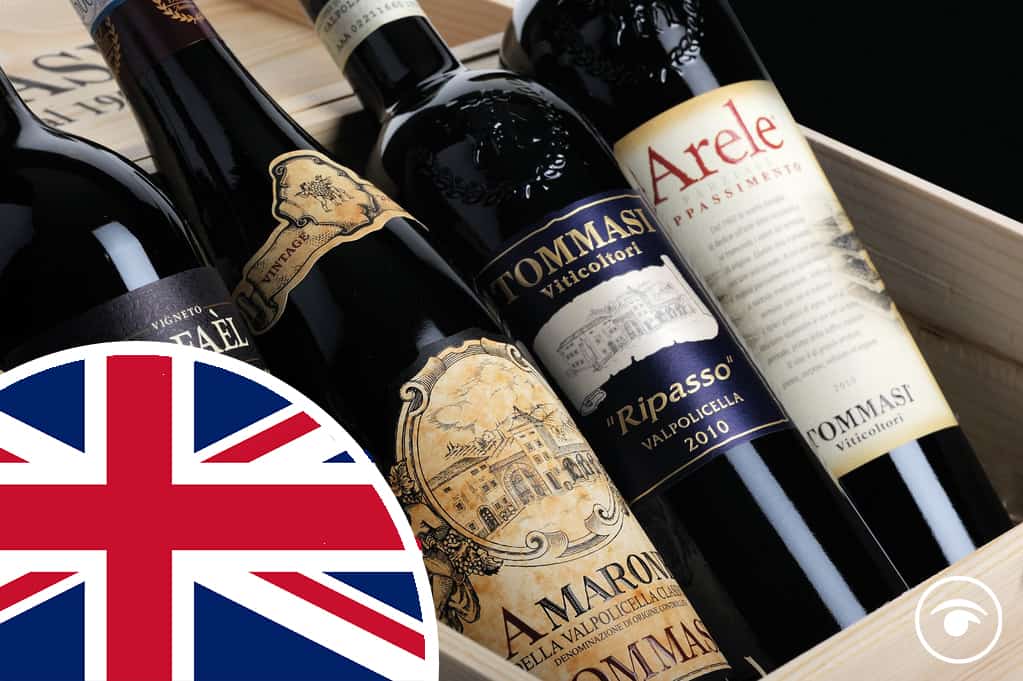 Red tape, high tariffs and border chaos has prompted a campaign to ‘buy British’ to rear its head again – just weeks after it was hilariously shut down.

It appears to have been sparked by bike and wine orders which led journalist John Sweeney to bemoan “shrinking trade, pricier goods and Brexit foolishness”.

It echoes recent reports of plants shipped from Ireland having to take a 1,400 mile detour to avoid Brexit headache at Holyhead.

But the solution among Brexiteers has been quite simple; buy British. Here’s the latest reaction:

Happy to buy British where it makes sense, but I am not buying anything with a union jack on it. I won't support manufacturers who want to appeal to nationalistic feelings.

Heaven forbid! I always used to buy British. However, now more and more products are being liberally plastered with the British flag it has the reverse effect on me! Trying to manipulate us and sell the pathetic sovereignty of a highly damaging Brexit just won’t wash!

Why does everything in the supermarket have a Union Jack on it all of a sudden? A flag does not prompt me to buy butter.