Perhaps the first politician to brag about 'British wind' on the airwaves. 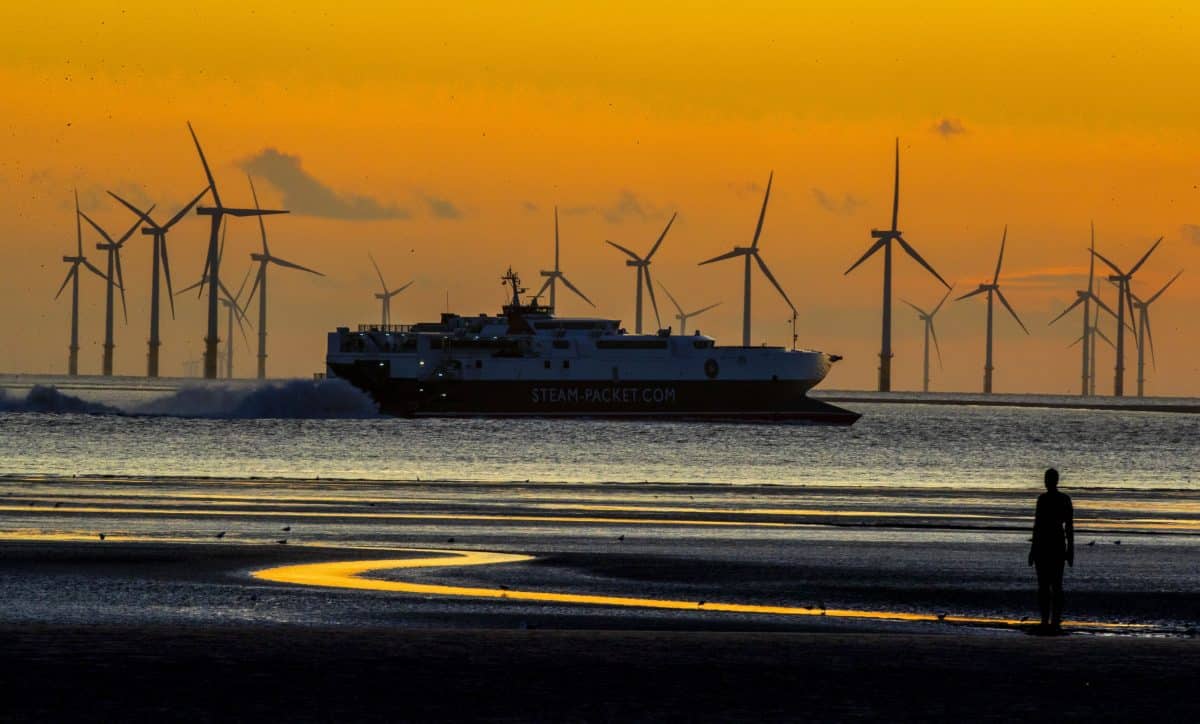 A Tory minister has confidently claimed that “British wind” will power the UK’s new offshore power projects, and help the nation’s home run on renewable energy.

Paul Scully, a minister at the Department for Business, Energy and Industrial Strategy, made the bizarre assertion in an interview with Sky News, in which he was seeking to promote a new government pledge of £95 million in funding for offshore wind farms in northwest England.

Needless to say, his patriotic promises sparked hilarity among the watching public.

Earlier on Thursday, Scully defended Shaun Bailey, the Tory candidate for London mayor, who has been accused of politicising the disappearance of Sarah Everard.

Bailey has faced criticism after he said his wife and daughter “have to live in fear” in the capital but vowed to work to “deliver for the safety of women and girls” if he wins in May.

But, asked if Bailey had used the case as “political capital”, Scully told Sky News: “Shaun Bailey has a plan for London in terms of giving the leadership on crime, on housing, on transport and air quality.

“The first thing people want to be is safe in their homes and Shaun has been doing a lot of work around (that).

“But we shouldn’t be distracted from the fact that there is a serious crime that’s gone on here.”