"No amount of top spin from the prime minister" would make the problems facing the industry go away, Labour said in response. 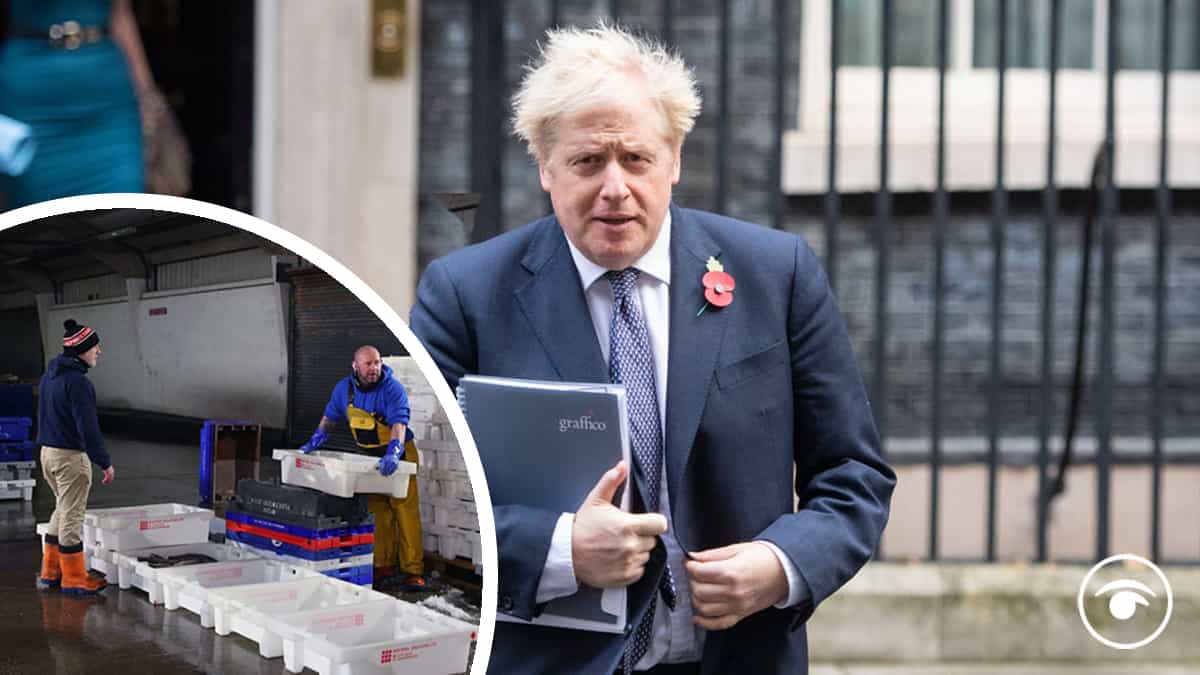 Boris Johnson could be set to launch a ‘buy British fish’ marketing campaign to stave off post-Brexit disruption, it has been reported.

The prime minister backed calls for a campaign in a video conference with Conservative MPs from coastal areas and pledged to do more to address concerns about quotas and a ban on shellfish exports.

Fishing industry leaders have accused him of being “in denial” about the scale of the problems facing it, while Labour said getting Brits to eat more British fish will not save the industry.

Part of the problem, according to industry leader Barrie Deas, is that the UK has a taste for foreign species, and tended to export most fish caught in its own waters – a point which was made before the trade deal with the EU was agreed upon.

The UK is a net importer of cod and tuna, for example, while hake, which is plentiful in UK waters, is exported to countries like Spain.

The UK fleet catches more mackerel than any other species, although 60 per cent of that is landed abroad, according to official figures.

Sheryll Murray, Conservative MP for South-East Cornwall, says a PR campaign headed by the PM could change that.

“I think he comes into his own, the prime minister, with his PR, and if anybody can sell to the British public ‘buy red mullet, buy John Dory, buy grey mullet’, then I think he will have a darn good go,” she told BBC South West political editor Martyn Oates.

But Labour’s shadow environment secretary Luke Pollard was not so convinced, saying: “No amount of top spin from the prime minister” would make the structural problems facing the industry go away.

He wanted people to eat more British fish, he added, but “this in itself will not save the fishing industry from going under because of the poor deal that’s been achieved over our exit from the European Union”.

Fish are happier “because they are British”

Earlier this year Jacob Rees-Mogg made the headlines after he claimed that fish captured after Johnson’s Brexit deal came into effect are “happier” because they are “British”.

Related: ‘Humiliating for Boris Johnson’ as Union unit to be replaced with new committee