Hauliers worried about paperwork errors holding them up are reluctant to use the port in North Wales. 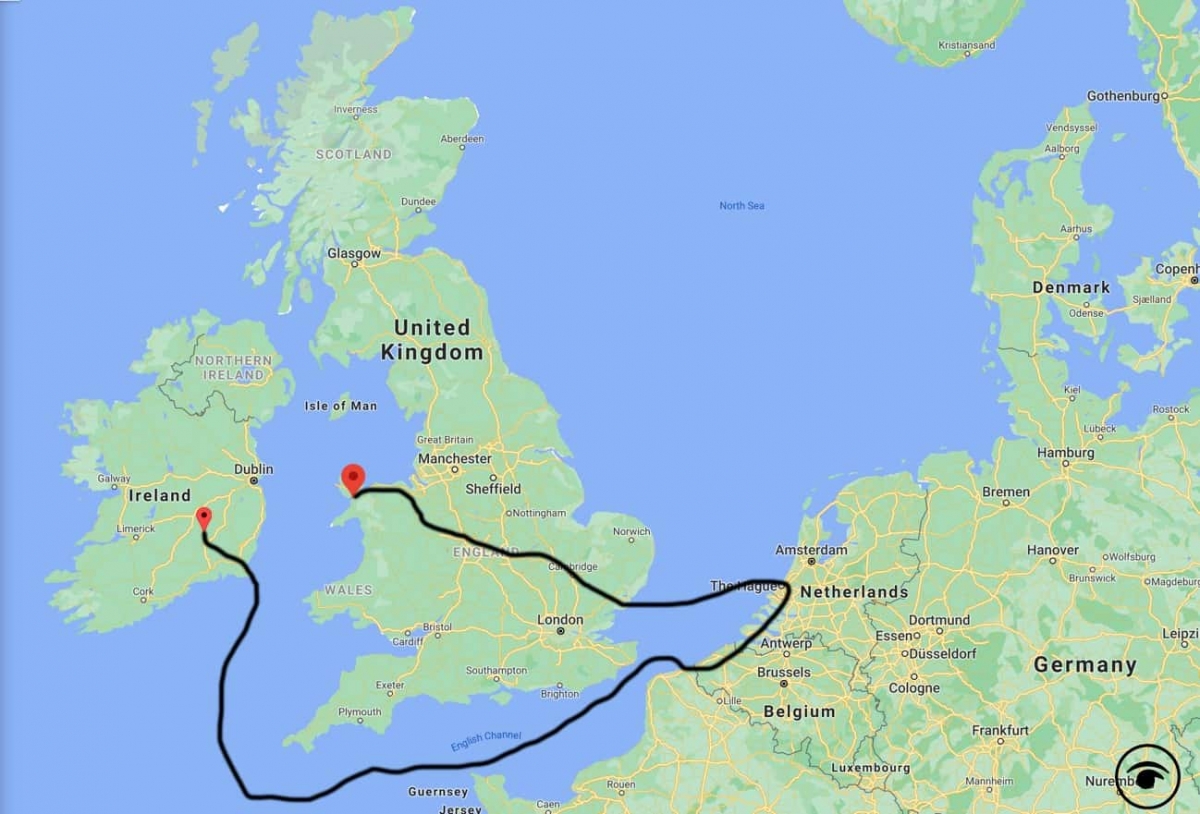 Plant suppliers in Wales have yet to experience a ‘Brexit dividend’ with supplies from Ireland being sent on a 1,400 mile detour to avoid mayhem at Holyhead port.

According to reports in The Mirror a 170-mile journey between Neil Alcock’s Seiont Nurseries in Caernarfon and his supplier in Kilkenny used to take just 12 hours before the short crossing to Dublin become entangled in red tape.

“Holyhead is the best solution but we can’t find hauliers because they worry about paperwork errors holding them up.

“The only way is via Europe on existing trade routes.

“It makes no sense but it’s our only option.”

Plants are now driven to Rosslare and shipped to Dunkirk, in northern France.

They go by road to Aalsmeer, in the Netherlands, to join other plants being imported by Seiont.

The larger consignment is driven to Rotterdam, shipped to Harwich, Essex – then driven 330 miles across England, into Wales.

Neil previously used groupage – where shipments from different firms go on one lorry.

But he says hauliers stopped offering groupage on the Irish route because if one order has a mistake on the paperwork “the whole cargo is held up”.

Government agency Defra said: “We are phasing in new checks to give businesses time to adjust and are providing extensive advice and support.”