The campaign has been launched by the Blue Collar Conservative group of MPs who helped Boris Johnson sweep through the Labour heartlands a year ago. 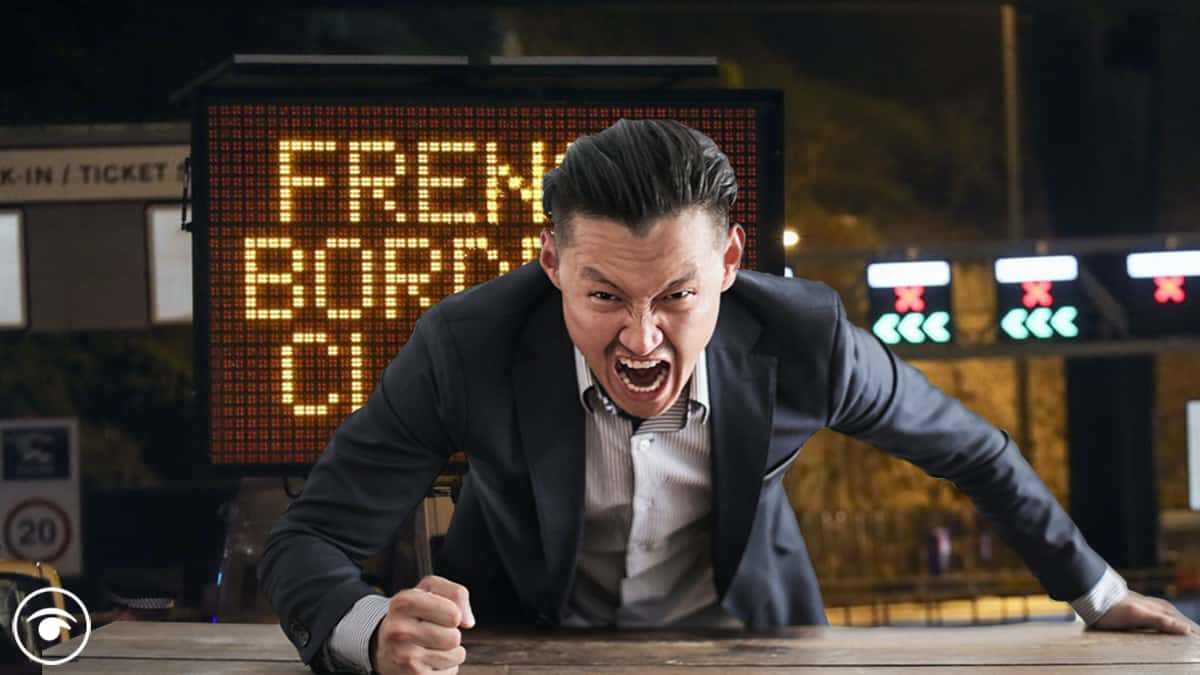 A Buy Britain campaign organised by the Blue Collar Conservative group of MPs has gone viral on Twitter as Brexiteers hit out at France’s “politically-motivated” border restrictions.

Earlier this week Boris Johnson chaired a meeting of the Cobra emergency committee to discuss the mutant coronavirus and the travel restrictions imposed by the French and a string of other countries in Europe and beyond.

The closure of cross-channel routes until at least Wednesday has alarmed businesses in the lead-up to Christmas and with the added complication of the end of the Brexit transition period on December 31.

Sainsbury’s warned that disruption could hit supplies of lettuce, some salad leaves, cauliflowers, broccoli and citrus fruit, all of which are imported from the continent at this time of year.

And according to some people on Twitter, the restrictions could be politically motivated.

‘Brian o Nazareth’ urged the “people of the UK not to buy the EU bully boy products” and instead buy from British producers, and Stu Hamilton said he’ll never eat French cheese again.

people of UK ?? I urge you not to buy the EU bully boy products – buy and support your British producers .. ??

the EU travel restrictions aren’t about the virus this is about EU punishment beatings..#BuyBritish pic.twitter.com/OvE4V3PiE9