"Cancelling a programme because it isn't right-wing enough is an astonishing admission of corporate political bias towards the right." 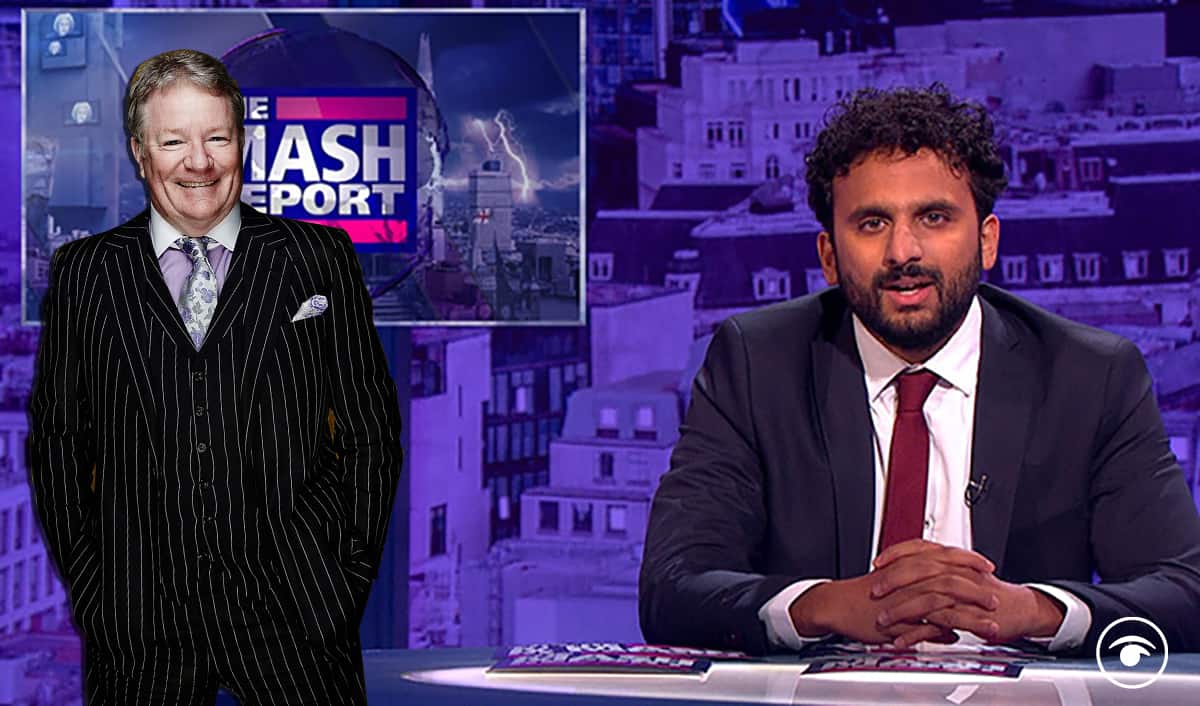 Jim Davidson was trending on Twitter last night following the announcement that popular satirical series The Mash Report has been axed.

In what has been viewed as a right wing takeover of the BBC the move was dubbed a “stone cold example of cancel culture” by LBC presenter James O’Brien as Tim Davie looks to rid the broadcaster of its supposed “left-wing bias”.

Back in 2018, broadcaster Andrew Neil, now of GBNews, singled out The Mash Report while complaining that the corporation’s comedy output was too leftie.

Social media was buzzing with reaction yesterday with Jon Jones calling the news “very disturbing” and Andy Hails pointing out that Davie has been quick to make good on his promises.

This business about "The Mash Report" is very disturbing. Cancelling a programme because it isn't right-wing enough is an astonishing admission of corporate political bias towards the right.

Tim Davie said privately he would rid the BBC of biased left-wing comedy, and less than a year in he’s been good to his word. The Mash Report is no more. https://t.co/yc9Nl7qIKh