Labour will reportedly back the government's plans to introduce a certificate scheme. 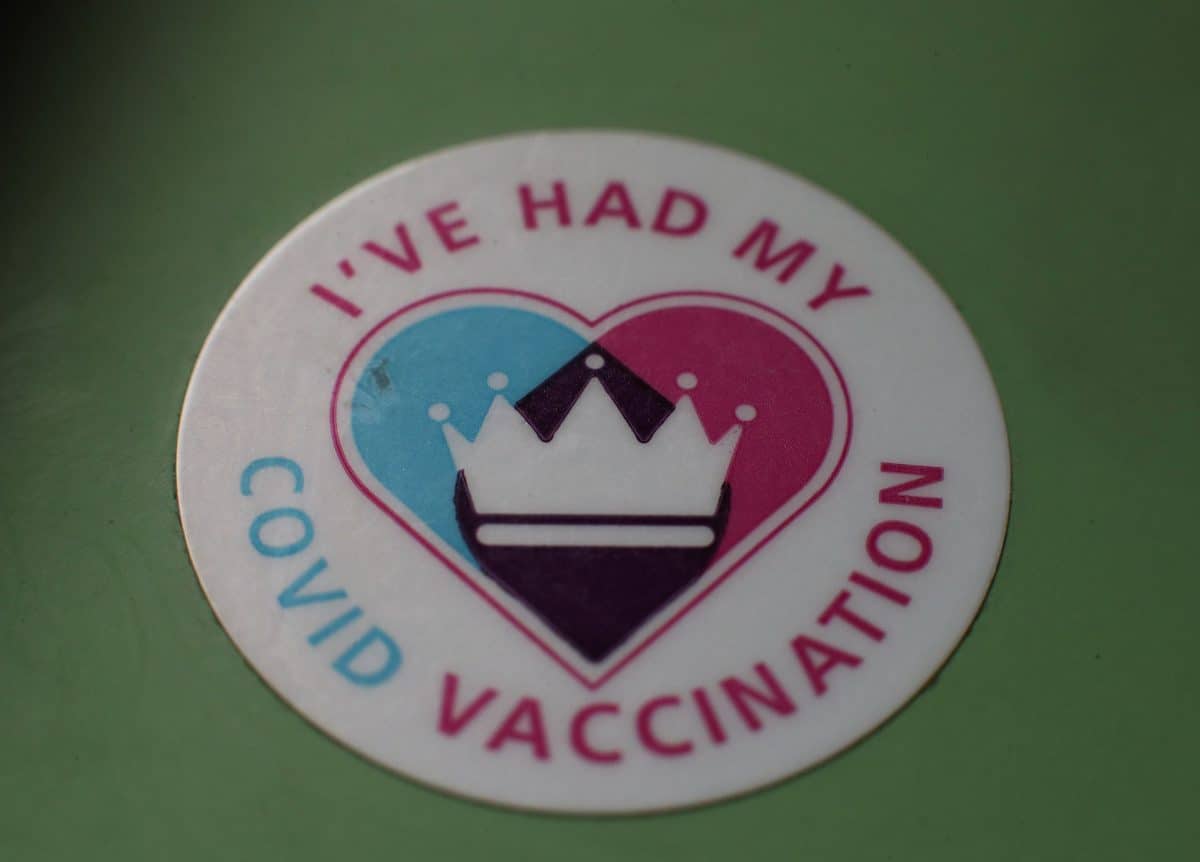 Brits back vaccine passports if they mean the end of social distancing, new polling suggests.

A survey by The Times revealed strong support for coronavirus status certificates in every setting besides shops – but a significant minority voiced reluctance to visit pubs and restaurants if they had to show one.

Ministers admitted last week that some sort of coronavirus certificate “could play a role in reducing social-distancing requirements’. Any final decision is reportedly months away, so the hospitality industry will initially reopen with distancing rules in place.

A YouGov poll last week found that 61 per cent would back passports being introduced if it allowed venues to lift social distancing – compared with 29 who did not.

In pubs and bars, 57 per cent of those polled backed the idea of certificates being used to lift social distancing – and 36 per cent opposed. Restaurants received a similar split.

The only setting in which Britons objected to the idea of certification was clothing stores and non-essential shops, where only 36 per cent backed the idea.

Some 19 per cent of respondents said they would be less likely to visit a pub or restaurant if certificates were introduced.

Pub and restaurant group Mitchells & Butlers said passports would “cause our industry numbers practical issues”. Anne Chow, director of chain Banana Tree, said: “As much as you think requesting customers to show a Covid vaccine passport might work in an ideal world, it seems unpractical and unworkable, as well as discriminatory.”

Although Labour initially planned to join with Tory libertarians to oppose the plans, shadow cabinet figures told The Times that Sir Keir Starmer is “much more open” to the scheme now that a free rapid test will be included in the passport programme – and the settings in which it can be used limited.

“It’s one thing saying the Department of Health might mess up the computer scheme,” one senior backbencher said, “but if we look like we’re not in favour of something which will help businesses end social distancing as early as possible then we’ll be on the wrong side of the public”.

Lord Blunkett, the former Labour home secretary who tried to introduce ID cards, told The Times: “I can’t see how [a certification scheme] infringes on civil liberties. We already in certain circumstances require proof of age, and proof of vaccine or proof of test seem to me to be perfectly in line with that.

“It doesn’t seem to be a great civil liberties issue to say if you’re not prepared to have the vaccine or a test, then you’ve decided that for yourself — that’s a conscious effort to exclude yourself from events which would require it.”