One exporter said sales to the 27 EU member states had “collapsed dramatically” since the transition. 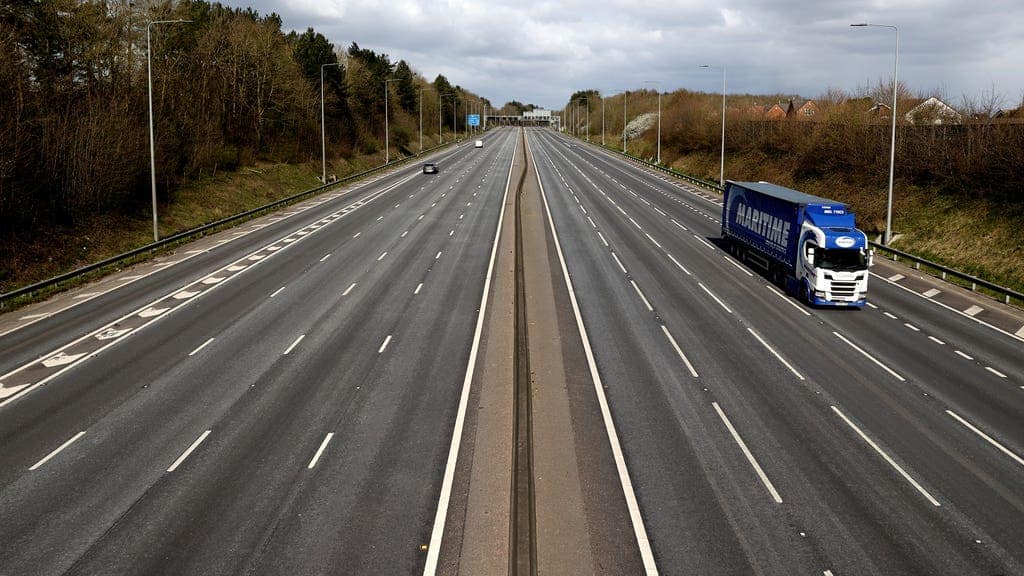 UK exporters are reporting a 41 per cent drop in overseas sales with Europe, according to a new survey by one of the UK’s leading business organisations.

The British Chambers of Commerce has called on the UK government to get back round the table with the EU for fresh negotiations to lower some of the barriers to trade created by Boris Johnson’s Christmas Eve Trade and Cooperation Agreement (TCA) following a collapse in trade.

While some of the decline is due to the Covid pandemic, the BCC said many firms were blaming Brexit for shipping delays, increased cost of transporting goods and extensive new paperwork requirements.

And the group dismissed ministers’ claims that the difficulties experienced by exporters were down to “teething problems” following the transition out of the EU’s single market and customs union on 1 January.

Instead, co-executive director Hannah Essex warned: “They are structural issues that, if they continue to go unaddressed, could lead to long-term, potentially irreversible weakness in the UK export sector.”

Long-term impact of Brexit on exports to the EU

The report comes ahead of the hotly-anticipated release on Tuesday by the Office for National Statistics of trade figures for February, which will be keenly studied for evidence of the long-term impact of Brexit on exports to the EU, after the government blamed teething troubles for a staggering 41 per cent (£5.6 billion) fall in sales to the bloc in January.

One exporter, Alfred van Pelt from Somerset-based clothing and accessories wholesaler Something Different, said sales to the 27 EU member states had “collapsed dramatically” since the transition.

“European customers, whether individuals or businesses, are reluctant to buy from the UK,” said Mr Van Pelt.

“Not only did this cause an immediate drop in turnover and the need for redundancies, but also killed a massive growth opportunity of our business. Our foreign investor had plans for the UK entity to become a European distribution hub.

“This is now no longer on the cards as the only distribution that can be done from within the UK cost effectively is to UK postcode addresses.”

The percentage reporting increased export sales fell from 22 to 20 per cent in the same period.

Ms Essex said: “Given that export sales are at some of the lowest levels ever recorded in the history of our data, the fact that situation is continuing to deteriorate is concerning.

“These new figures show that UK exporters are currently facing a range of issues that go beyond just those that have been created by the pandemic.”

While the BCC’s Quarterly Economic Survey earlier this month showed domestic sales reviving towards pre-pandemic levels, the new report found exports “not only failing to recover, but falling back”, she said.

And she warned: “Many businesses are telling us that their ability to continue trading is at risk due to issues arising from the UK-EU TCA (Trade and Cooperation Agreement).”