Reflecting on a record "stained by a litany of blunders and poor diplomacy" as the Iran crisis intensifies. 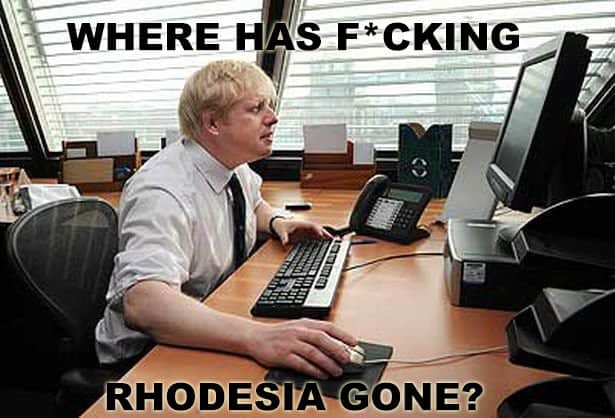 Boris Johnson has been forced to face his first diplomatic crisis as Prime Minister this week as tensions flare in the Middle East.

Iran has said it will no longer abide by any of the limits of its unravelling 2015 nuclear deal with world powers after a US air strike killed a top Iranian general in Baghdad.

It ends an accord that blocked Tehran from having enough material to build an atomic weapon.

The announcement came on Sunday night after another Iranian official said it would consider taking even harsher steps over the US killing of General Qassem Soleimani on Friday.

Litany of blunders and poor diplomacy

The situation could still intensify after Mike Pompeo threatened to assassinate more Iranian leaders if they retaliate against US.

Few people will feel safe in the knowledge that world peace rests on the shoulders of Donald Trump and his team, yet Boris Johnson’s record as foreign secretary is also cause for concern.

The PM was criticised this weekend for not returning home early from his holiday as the situation intensifies.

But his inaction appears to be consistent with his record in the Foreign Office, where his record was described as being stained by a “litany of blunders and poor diplomacy“.

In his role under Theresa May he:

Indeed, so inept was he at running the Foreign Office one of his former ministers said cleaning up after his gaffes was a “full-time activity”.

Sir Alan Duncan, the Europe minister, said there were “quite a lot of consequences” of Mr Johnson’s failure to display a “conventional diplomatic manner” during his two years at the Foreign Office.

He claimed that one country’s foreign minister had suggested he was Mr Johnson’s “pooper scooper” because he had cleared up his mess so many times.