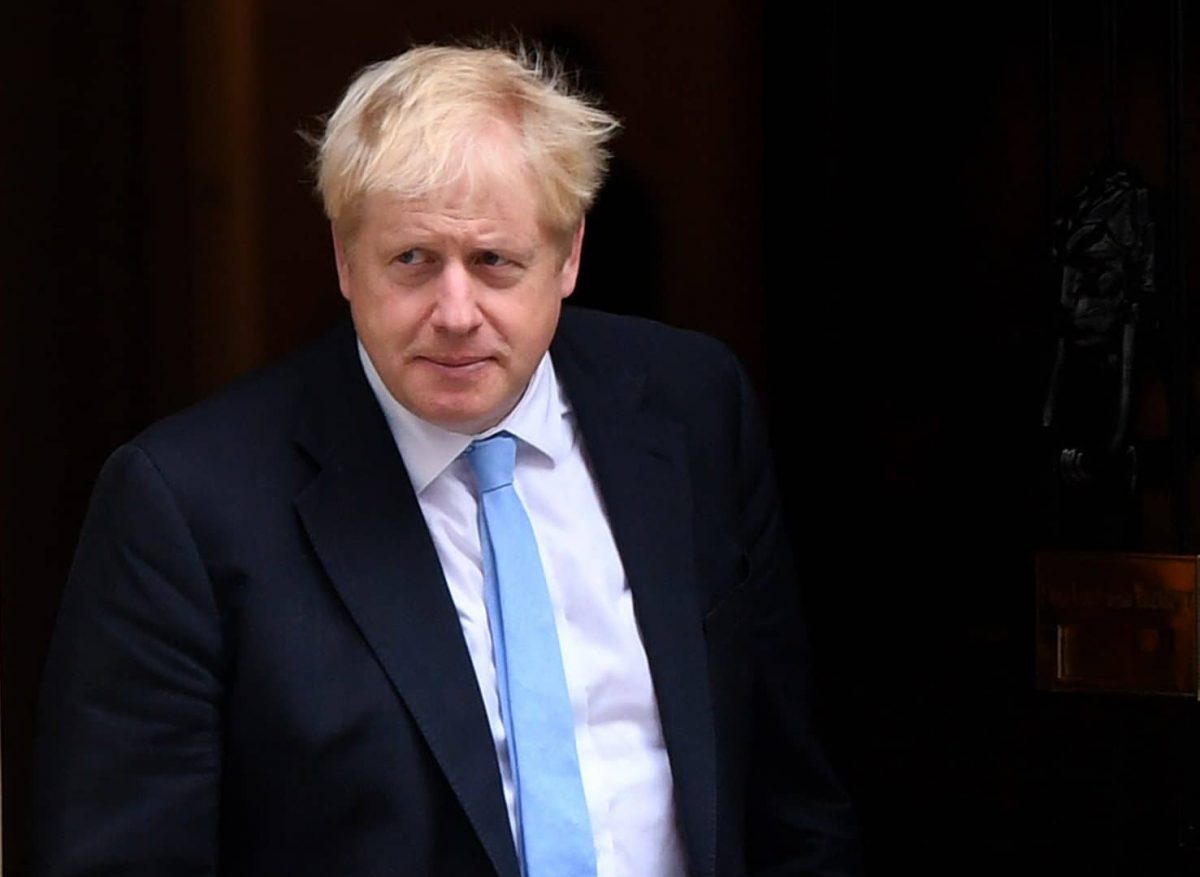 Foreign Secretary Dominic Raab has insisted that Boris Johnson is “in charge” of the situation in Iran, despite him being on holiday as tensions rise in the Middle East.

But shadow foreign secretary Emily Thornberry accused the Prime Minister of “sunning himself drinking vodka martinis somewhere else and not paying attention”.

She added that Mr Johnson had dismissed her concerns that President Donald Trump was heading down a dangerous path with regard to Iran.

“The Prime Minister is in charge”

Mr Raab said he has been in “constant contact” with Mr Johnson on issues of foreign policy while the Prime Minister has been on holiday, and spoke to him on Friday over the situation in the Middle East.

“The Prime Minister is in charge. In fact I’ve been in constant contact with him over the Christmas break on a whole range of foreign policy issues.

“We were in touch on Friday with relation to the situation in Iraq and the whole Government is working very closely together. I spoke to the (US) Defence Secretary last night, I talked to the (US) National Security Adviser on Friday and we’re very clear on the strategy and how we’re implementing it and he’ll be back in play tomorrow in the UK,” he told Sky’s Ridge on Sunday.

Mr Raab added that the Government has “a clear strategy” and is doing everything “to keep people as safe as possible”.

He also confirmed that he will be meeting with US Secretary of State Mike Pompeo next week.

“What really matters here is that the Government has got a very clear strategy and message is that we want to see de-escalation, we’re going to do everything we can to protect the UK diplomatic missions and we’re going about that business.

“I’ve been hitting the phones hard in relation to all our international partners, and as you said, I’ll be travelling and meeting with our European partners, our American friends, I’ll be in Montreal meeting my Canadian opposite number as well.

“And so the diplomatic effort goes on and indeed the Prime Minister has been engaged in that as well,” he said.

Tensions in the Middle East

Admitting that tensions in the Middle East have been heightened, he added: “People can rest assure that we are doing everything we can from the travel advice, through protecting our military and diplomatic missions, to keep people as safe as possible.”

But Ms Thornberry hit back at claims that Mr Johnson is “in charge” of the situation, continuing her criticism of the Prime Minister’s lack of responsibility while on holiday in the Caribbean.

She told Sky’s Sophy Ridge: “We should take responsibility, we are international players, of course, we have other preoccupations, and clearly the Prime Minister has a lot of preoccupations – he’s sunning himself drinking vodka martinis somewhere else and not paying attention to this.

“We’ve had three Cobra meetings where Mark Sedwill, the chief civil servant, has had to chair it because the Prime Minister hasn’t been available.”

She also accused the Government of doing “too little, too late”, adding that she had raised concerns with Mr Johnson during Foreign Office questions when he was foreign secretary.

“I remember saying to Boris Johnson, ‘I’m really worried that the president is going to rip up the Iranian nuclear deal,’ and he said to me, ‘You should spend a bit less time reading the newspapers’,” Ms Thornberry said.

Related: General Qassem Soleimani: A targeted killing? Or an assassination?