“He is a clown, a self-centred ego, an embarrassing buffoon, with an untidy mind and sub-zero diplomatic judgement.” 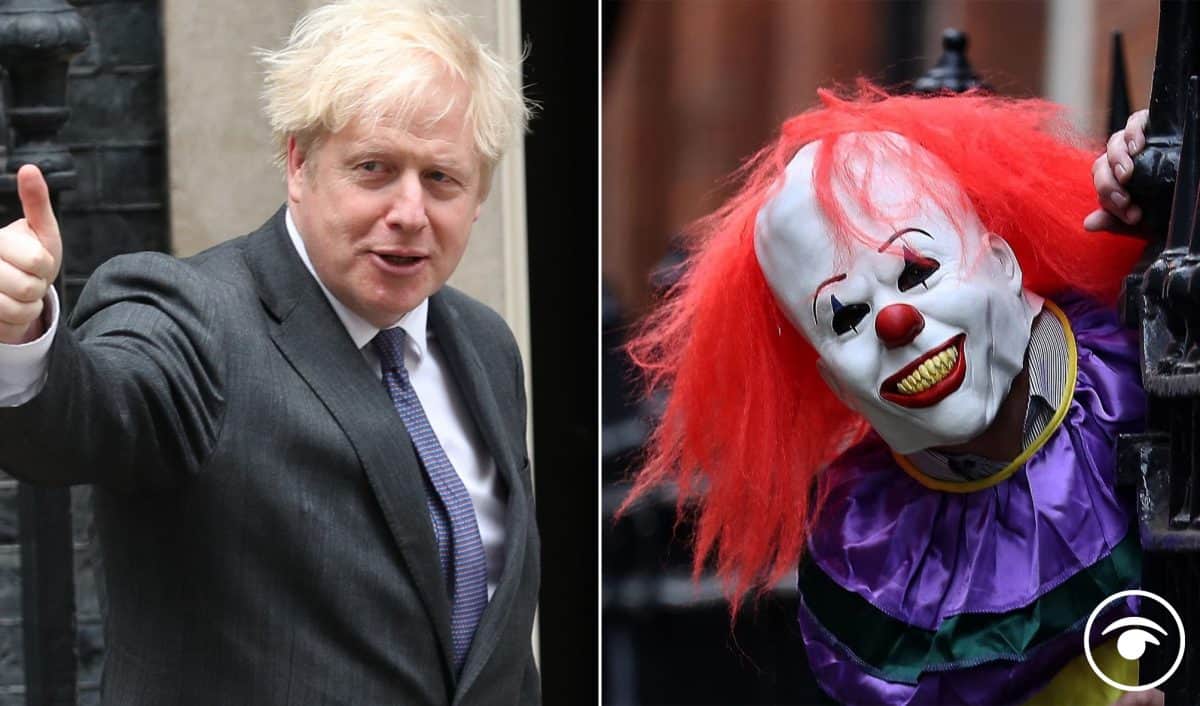 Boris Johnson’s former deputy at the Foreign Office has claimed the Prime Minister is an “embarrassing buffoon” in a new book.

Sir Alan Duncan, who was MP for Rutland and Melton from 1992 until the last election and who served on the Conservative front bench over a period of 18 years, also criticises former PMs Theresa May and David Cameron in his memoir In The Thick Of It.

The former politician’s diaries, serialised in the Daily Mail, cover his final four years in Parliament amid Brexit and Mr Johnson’s rise to Downing Street.

It seems that the word is out! Yes it’s true, #Inthethickofit, my private diaries from the centre of political life will be published next month by @WmCollinsBooks. Available to pre-order now: https://t.co/bd9ijwURFG @northbanktalent pic.twitter.com/ZDROZ7wIn2

In an entry on September 24, 2017, Sir Alan writes Mr Johnson “despises” Mrs May and criticises his then-boss’s apparent disloyalty.

“He is a clown, a self-centred ego, an embarrassing buffoon, with an untidy mind and sub-zero diplomatic judgement,” Sir Alan writes.

“He is an international stain on our reputation,” he adds of the now-56-year-old.

Mrs May’s seeming lack of personality on the campaign trail and Mr Cameron’s tendency to make appointments from a “narrow” group of close associates is also highlighted by the former minister for international development.

In an entry on March 29, 2017, Sir Alan writes he ran into Mr Kwarteng in New Palace Yard in Westminster.

“He says Boris doesn’t appreciate that diplomacy is not about having nice conversations with your friends: it’s about how you engage with those who are awkward,” Sir Alan writes.

Sir Alan told the Spectator in September that year Mr Johnson “needs a regular fix” of headlines and equates it with political power.