"This Jim Davidson audition tape for #GBNews should at least get him the job as Foreign Correspondent." 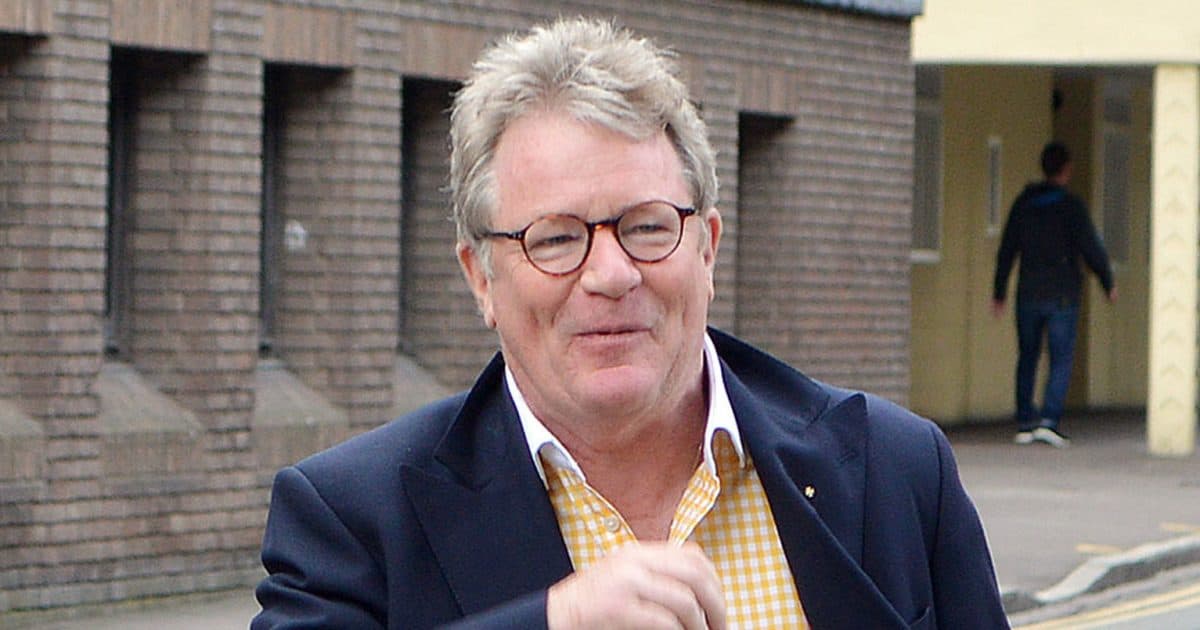 A few weeks’ ago Jim Davidson eagerly threw his hat in the ring to become Piers Morgan’s replacement on Good Morning Britain.

The controversial comedian uploaded an ‘audition’ video as part of his Lockdown Diary series, which saw him insisting he could take over from Piers, who quit the ITV show after six years this week. ‘Thank you for seeing me, it’s nice to be here in the offices of Good Morning Britain to apply for the job of presenter,’ he began. ‘Please allow me to introduce myself. My name is Jim Davidson, I’ve been in showbiz news for 226 years.’

Now he has waded into the debate about Pimlico Academy in London.

The headteacher, which it is claimed discriminate against Muslim and black students, agreed to take down the Union flag amid protests from pupils.

Daniel Smith, principal of Pimlico Academy in London, said the flag will not be flown outside the school while it undertakes a review into the matter.

The head has also agreed to look at updating the PSHE curriculum and he said aspects of the academy’s uniform policy had been revised following concerns.

The move came after scores of pupils chanted “we want change” and walked out of class early on Wednesday in protest against the school’s leadership.

On this subject Davidson decided to make a video, on the matter, in his dressing gown.

Davidson said: “They are protesting, most of them are of colour, you can’t say BAME anymore, that’s offensive as well now.

“Mostly black people and a few young white snowflake birds and other idiots are saying there is no black in the Union Jack and so they took it down and burnt it.

“Now it’s been put back up and now the teacher the fucking yellow bastard (cowardly as opposed to from somewhere else) he has now decided they are not going to fly the Union Jack because of the kids protesting, what is the world coming to, first of all its not a Union Jack it’s a union flag it’s only a Union Jack when it’s flown on a ship but there is no black in it, no there isn’t any black in it , it’s red white and blue and we are proud of it.

“I would suggest that if you don’t like our flag do not go to a school that flies one go to another one – go to one where you are happy and I would also go to suggest, and I’ll write to Priti Patel to make doing anything to do with our flag our cenotaph and anything to do with our history, if it is damaged or graffitied in any way it’s an arrestable offence and i’m sure it should be. ”