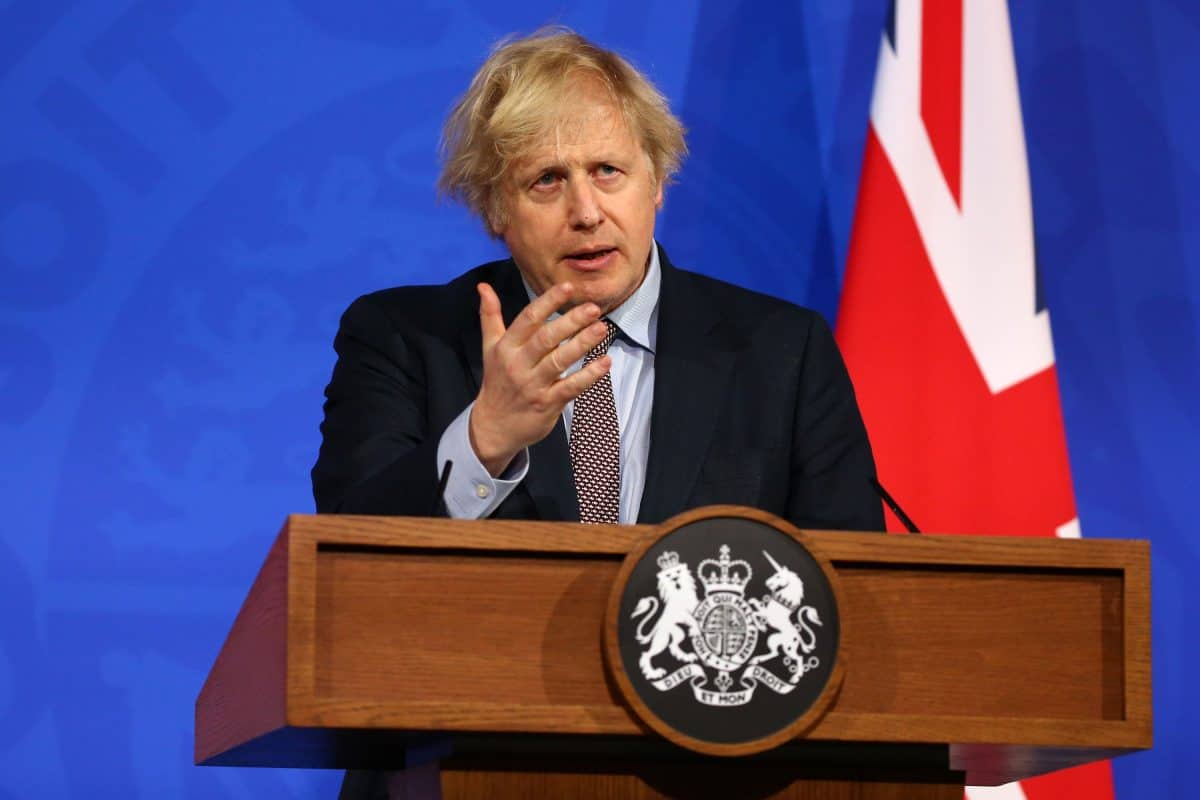 Boris Johnson’s most senior Black adviser has resigned in the aftermath of intense debate over Downing Street’s incendiary report on racial disparities in the UK.

Samuel Kasumu – No. 10’s special adviser for civil society and communities – told colleagues of his decision to leave on Tuesday morning, POLITICO reported.

His announcement came just as the government released the findings of a review by the Commission on Race and Ethnic Disparities, established by the prime minister following last summer’s Black Lives Matter protests.

The report has come in for stringent criticism from the Labour Party and anti-racism campaigners, after it concluded that there is no institutional racism in the UK.

Black studies professor Kehinde Andrews, of Birmingham City University, branded the review, which was set up in the wake of the Black Lives Matter movement, as a “PR move to pretend the problem (of racism) doesn’t exist”.

“It’s complete nonsense. It goes in the face of all the actual existing evidence,” he said. “This is not a genuine effort to understand racism in Britain. This is a PR move to pretend the problem doesn’t exist.”

Kasumu is Downing Street’s point man for outreach with minority communities – and he reportedly played a key role in the recent vaccine campaign, led by comedian Lenny Henry, encouraging Black Britons to get the shot.

He will stay in the job until May to continue working on vaccine uptake, according to POLITICO.

The timing of his announcement will raise further questions over the government’s ability to work with minority groups.

In February, the BBC revealed that Kasumu had written to the prime minister cautioning that he was considering quitting over “unbearable” tensions within Downing Street, but eventually decided to stay on.

“I fear for what may become of the party in the future by choosing to pursue a politics steeped in division,” Kasumu wrote in his letter to Johnson.

Vaccines Minister Nadhim Zahawi was among those lobbying Kasumu to stay on, reports suggest. But in recent weeks he has felt “physically and mentally exhausted”, after taking a leading role in a review of the Windrush scandal, the race commission and the vaccine outreach effort.