"This is a Government which got it horrifically wrong trying desperately to cover its tracks and always hide behind the science," he said. 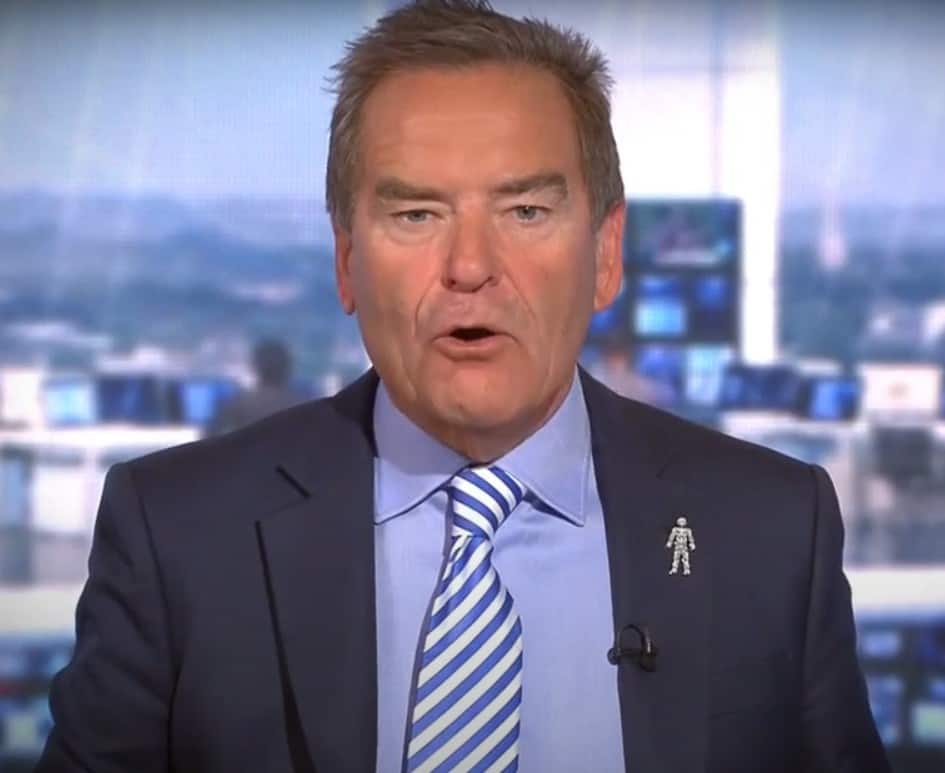 Football pundit Jeff Stelling has hit out at the government for turning the daily press briefings into “self-serving propaganda”.

The Sky Sports TV host hurled a barrage of abuse towards the Conservative Party after Boris Johnson finished addressing the nation last night.

The PM promised to produce a “road map, a menu of options” explaining how to get the economy moving and children back to school while still suppressing the disease’s spread.

Testing is a key part of the strategy in any effort to ease restrictions, and the public may find out today if the Government reached its target of carrying out 100,000-a-day by the end of Thursday.

But one expert dismissed the goal as a “PR stunt”, while another suggested austerity policies of previous Conservative governments had hampered the testing regime.

And in a surprise political outburst Stelling also piled on, saying the government had got its response “horrifically wrong” and is now “desperately to cover its tracks”.

This is a Government which got it horrifically wrong trying desperately to cover its tracks and always hide behind the science !