By Dr Nigel Mellor, author of the Good, the Bad and the Irritating  ADHD and attention seeking are often confused. In this article I will have a close look at dealing with attention seeking in children and how to cope with it using mindfulness. PARENTS AND GUILT As parents we are generally racked with guilt and […] 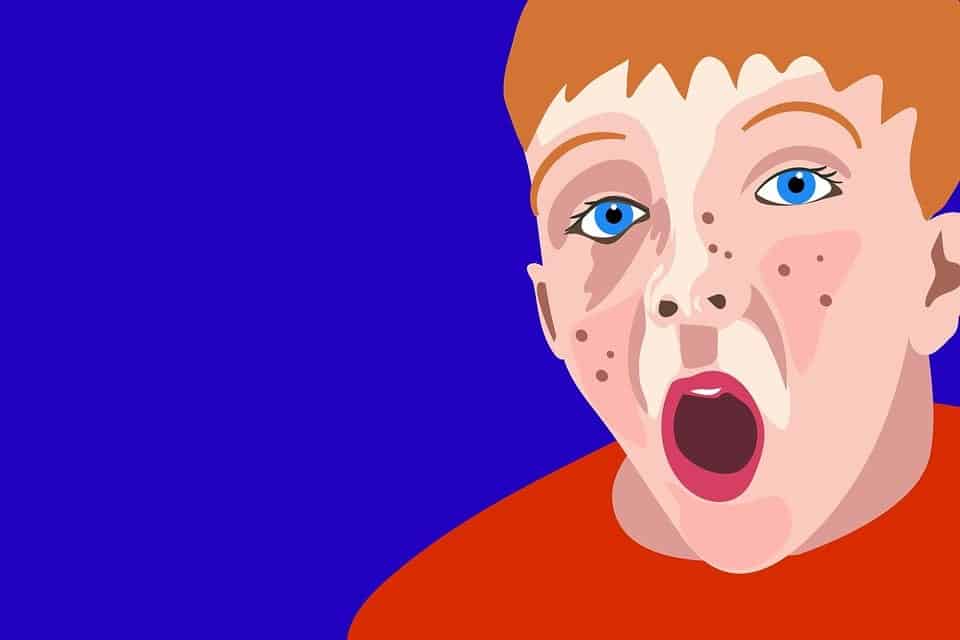 By Dr Nigel Mellor, author of the Good, the Bad and the Irritating

As parents we are generally racked with guilt and anxiety when managing our children. We often feel inadequate and try very hard to be “good parents” – we may, for example, do our utmost to avoid punishment. Children behaving in bizarre ways increase the problem ten-fold.

Consider this collection of odd behaviours: Tears books. Picks nose. Whines. Scared of the dark. Talks in babyish voice. Throws toys. Kicks. Waves arms about. Stamps feet. Runs off. Licks nose. Steals blatantly. Makes silly noises. Swears. Spits food out. Complains of bad dreams. Wears clothes inside out. Paints hair green. Belches. Refuses to get washed. Holds breath. Silly walks. Stands in front of TV…. What do all these have in common? The answer is, they bring massive amounts of attention: threats, punishments, reasoning… and that is what the attention seeking child thrives on.

Children behaving like this are almost impossible to ignore. But they don’t plan these shenanigans. A spiral escalates from some point in the past and gradually feeds on itself, as the attention seeking child is praised less and less and produces more and more irritating behaviours to attract attention – any kind, even negative attention. But this does not satisfy, so the craving continues.

We are usually stuck with a medical idea of misbehaviour: “the problem lies within the child” (like having the flu or ADHD) thus it is extremely difficult to understand, and identify, a problem that arises from parent and child reacting to each other. This is not to blame parents – they need our support – but to emphasise the difficulty in understanding a child seemingly possessed by demons. In practice, distinguishing attention seeking from ADHD is a puzzle that can challenge even the most experienced practitioners (there are various publications on www.nmellor.com but parents are urged to seek professional guidance). In Buddhist terms, the issue is, in fact, a perfect example of the mutual dependence of things. And the solution is not to anguish over how the problem began, but to be clear about what to do about it now – all things can, and do, change.

Parents are usually feeling very upset and confused. They need our compassion and self-compassion. Unfortunately there is no “magic pill” solution, just careful strategies. These are familiar: ignoring, praising, consequences. The trick is to get the balance right – a middle way – and to make all techniques effective, at home (and at school).

We often try too hard to tackle every behaviour, but some need to be ignored. Unfortunately, ignoring sounds simple but isn’t. Both parents must work at this together and it requires a high degree of mindfulness of both our feelings and the actual results of our actions. For example, we decide to ignore some minor, but intensely irritating behaviours. We maintain this for a few days, then finally react. This “pay-out”, even if it only happens occasionally, keeps the child “hooked”- just like gamblers responding to a one-armed bandit. We need patience and persistence since things can get worse before they get better, as the child may produce more of the annoying behaviours that used to get them attention in the past. But this, paradoxically, shows the approach is working – the child is responding to the change in our tactics. Our job now is to keep it up.

We sometimes want to punish misbehaviour. But this can backfire also and we can end up inadvertently giving the child even more attention (even if it is negative). As caring adults we often try too hard to be “good parents” and put off really tackling our little prince, but in the meantime shout and argue and threaten – i.e. feed in attention. Then, finally, a massive punishment is delivered, which is unfortunately undermined by all the attention that led up to it. A quick, small sanction delivered early, when we are under control (like time out) is much more effective. But this again requires a high degree of mindfulness of our inner state of mind, and the ability to go beyond the immediate demands of our angry, dominating “I”.

An enlightened approach is to use natural consequences rather than arbitrary punishment: “You didn’t eat your meal, you can’t be hungry, no sweets”, “Throw your toys and they go back in box”. It is compassionate, tough love. And it works.

Positive attention and encouragement for trying, regularly get overlooked as we feel compelled to respond to a deluge of misbehaviours. We tend to give a few positive words – but these get lost amidst all the negative attention we provide. We need to pile in the praise when children are behaving well, rather than wait to be dragged over when they misbehave. Overall, children have us trapped in a dance – we end up dancing to their tune. We need to change the rhythm of the dance.

So, neither pills nor smacks but a middle way is required. This involves a mixture of traditional techniques, deployed by both parents working together, not trying too hard to be “good parents”. It needs a high degree of mindfulness and must be maintained consistently over many weeks. It works, as the following case study shows.

Andy West was referred to me age 8, because he was making very poor progress in school. He never got down to any solid work. Andy would misbehave when the teacher was engaged with other children. He would twist about in his seat, slip on the floor or climb about on his desk. He was constantly restless, tapping with his pencil, shuffling with his feet, changing his position etc. These brought him lots of attention.

Parents said that Andy showed patience but lacked confidence. He had had several hospital treatments when younger. He showed a good sense of humour but was very noisy and active which irritated both parents. He liked his own way and was very stubborn and argumentative. Andy bit his nails which brought a great deal of attention. He was noisy and untidy, argued with his brother and ate too much. All these brought bags of attention. Andy told me he would do jobs at home but could only remember the odd word of praise. He could, however, recall much “telling off” (attention) for his irritating behaviours.

Mrs West said her approach to discipline was to “tell a few times” before resorting to threats which were rarely carried out. She agreed she had been lenient with him, trying too hard to be a good parent to make up for his periods in hospital, rather than dealing with the here and now. Both parents accepted the need to operate more as a team. They were surprised to find out their praise had not penetrated but that Andy could recall a lot of nagging. Mr and Mrs West agreed to increase their praise and to ignore his nail biting and other minor annoying behaviours. They said that it would be difficult to be firm with Andy, however.

Two months later school reported that Andy “just gets on with his work”. Mrs West said she had found it easier than she thought to be strict with him. Instead of trying too hard be “a good parent” she had accepted the need for a “tough love” approach and was more mindful of the true impact of her strategies. Andy was happier and their relationship had actually improved as she was nagging less. Her relationship with her husband had improved also as they were arguing less about discipline. Andy had readily helped in the house and was pleased with the extra attention this brought. Three years later Andy was still settled.

Dr Nigel Mellor is a retired psychologist. He has been studying attention seeking and Buddhism for many years. He is the author of The Good, the Bad and the Irritating, available through all book shops, and Buddhism#now click here for more information.

He can be found tweeting his thoughts here @nigelmellor123