As if Britain’s local shops weren’t beleaguered enough already with giant corporations showing up on every corner and the majority of people preferring to use online retailers than spend their money with small businesses, the government is about to deliver what could be the sucker punch for small shops when business rates are increased in April. […] 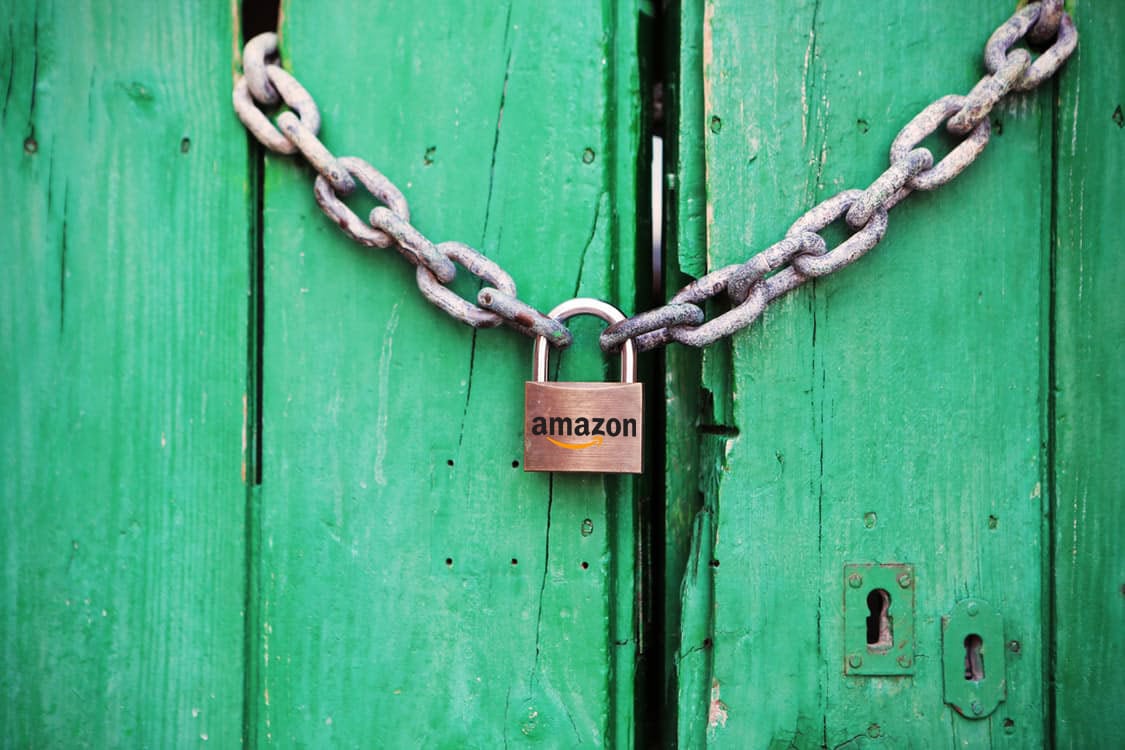 As if Britain’s local shops weren’t beleaguered enough already with giant corporations showing up on every corner and the majority of people preferring to use online retailers than spend their money with small businesses, the government is about to deliver what could be the sucker punch for small shops when business rates are increased in April.

That’s right. As Amazon’s business rates are cut at most of its warehouses our high street stores are been forced to pay more. The American internet giant, which has faced allegations of tax avoidance and reported quarterly profits of $750 million this month, is expected to have the rateable value of some of its vast premises reduced from April as part of an overhaul of taxes.

At the same time, our small businesses who are struggling to keep their doors open as it is are seeing their rates rise. Classic Tory Britain; punish the underdogs and support their multi-million pound making cronies. The same trickle-down economic policies which have placed millions of Brits in poverty are now been applied to our country’s businesses.

According to AXA data out today Britain has lost one in ten small business over the last decade alone. The study reveals that far from being able to shoulder extra taxes, local shops are the businesses most in need of help and support. By end of 2016, almost eight per cent said they expected their business to go under, compared to a three per cent average across all other small business sectors.

Highlighting the impact this will have on local communities, Darrell Sansom, Managing Director at AXA Business Insurance, said: “Each time a local shop, hairdresser or pub shuts down, local people lose another bit of their heritage and community life.

“Our small shop surveys reveal that many are hanging on and simply do not have the spare income to the 180 per cent tax increase expected in some areas of the country. The years of crisis and austerity have been deeply unkind to local shop communities, and while they struggle on with such goodwill, it is a shame to witness further burdens placed on their shoulders.”

The worrying research found that hiring plans, an important economic indicator, are severely down on previous years. Just nine per cent expect to take on staff this year, compared to 15 per cent at the start of 2015. While the majority – almost two thirds – expected business growth in 2016, that is now down to just 42 per cent for 2017.

Average annual income (before tax) for a small shop owner working fulltime on their business is £15,657. When broken down by the average hours worked, this is barely above minimum wage (AXA estimates it a wage of £7.56 per hour).

Just like people, it seems that unless you’re in the one per cent you are bound to loose out in Tory Britain. Shameful, pitiful, sickening.

In Pictures: Food Photographer Of The Year