It was a question we posed in November last year that was to set the tone for the unravelling of the Conservative’s election campaign. How, after two terms of crippling austerity cuts, dismantling of the welfare state and a referendum that was used as bait to secure a second term did the Tories ever get such […] 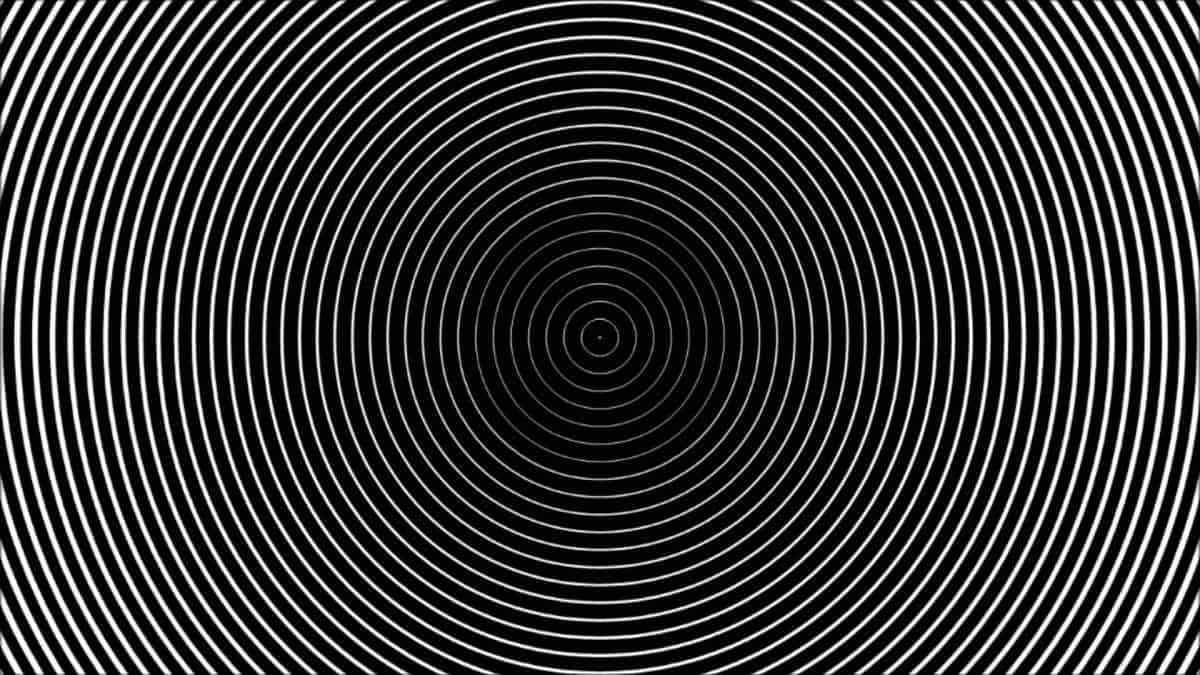 It was a question we posed in November last year that was to set the tone for the unravelling of the Conservative’s election campaign. How, after two terms of crippling austerity cuts, dismantling of the welfare state and a referendum that was used as bait to secure a second term did the Tories ever get such strong public backing in the first place? Coming in to this snap election pollsters were predicting a huge majority for Theresa May on June 8th, but as the public have since learned, such heights of popularity was the greatest trick the Tories ever pulled.

Whatever the outcome of tomorrow’s election we have learned some important home truths about the Conservative party over the last few months. A much-desired majority would grant them freedom to reverse the ban on fox hunting, liberty to cut social care and public services such as policing and give them a remit to deliver a hard-line in Brexit talks. No wonder they have done all they can to keep their true message out of the media. They started with a great lie and did all they could not to let it unravel, but unravel it has, and if sources close to the campaign trail are to be believed The Tories are increasingly paralysed by panic. 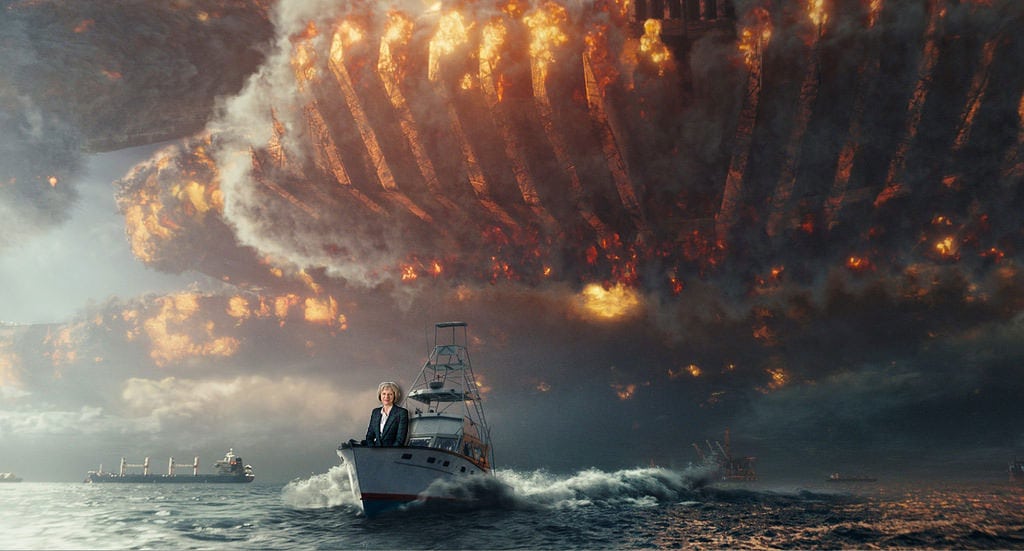 But take a look at how the Conservatives have campaigned over the last few weeks and their fear-stricken rhetoric becomes quite apparent. They say Jeremy Corbyn must have access to a money tree if he is to deliver on his ambitious manifesto promises even though they are all grounded in sound logic. They say Corbyn isn’t a born leader even though he’s roused significant momentum behind an anti-establishment message, they say he can’t protect the country even though the latest terrorist incidents are happening on their watch and they say Labour can’t manage the economy, even though our economic situation as we stand is less than enviable and public spending as a percentage of GDP is rocketing under the current administration.

Ultimately, it is reality that has really killed the Conservative campaign. The average Brit has seldom been as worse off in modern history and it is high time the majority gets heard in this election rather than the few, which became Labour’s alternative strapline to May’s lukewarm “Strong and Stable” pledge.  As Ray Barron Woolford wrote here, in Tory Britain the rise of the food bank and debt is the fastest growing sector for business opportunities. The Government no longer sees this a badge of shame or failure – it refers to it as the Third Sector. As Paul de Hoest added in this piece, inequality and the housing crisis are no accident – they are a direct consequence of Government policy, and the Conservative’s answer to a crisis at the bottom is to impose less welfare spending and more tax cuts for the already wealthy. 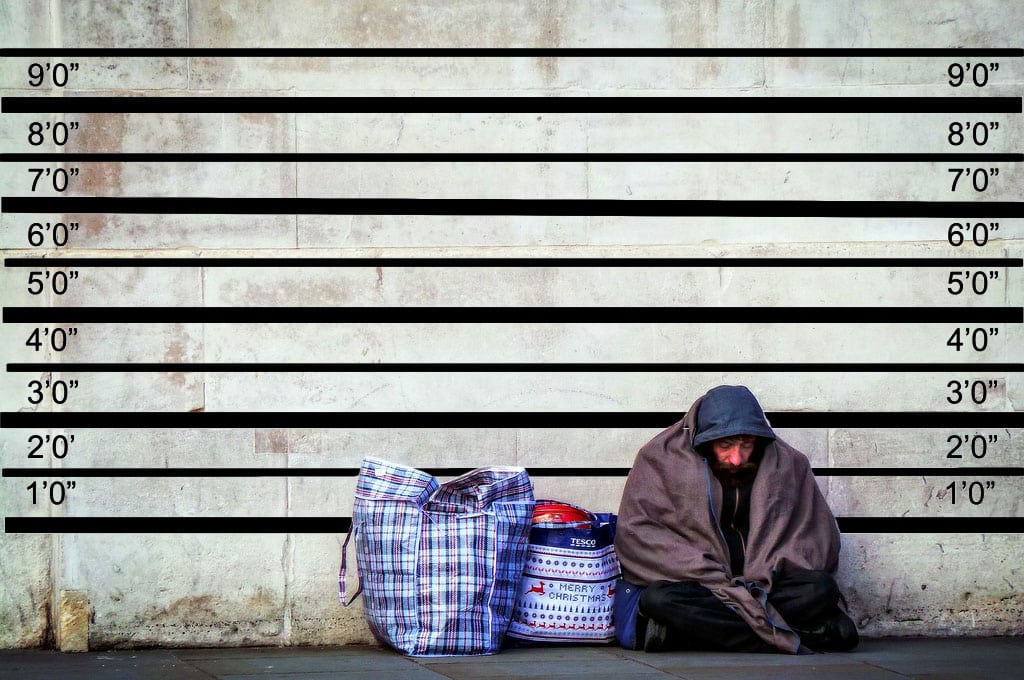 Jeremy Corbyn had the relatively straight-forward job, he says, of simply pointing this out. And what a job he has done. On Monday night thousands of people turned out to watch him speak on the banks of the River Tyne as Theresa May struggled to fill a medium-sized room on her campaign trail. He packed out Birmingham last night and received rapturous support in Scarborough, Hebden Bridge, Liverpool, Cardiff, Reading, York, Leamington Spa, Manchester and Cambridge. As Adam Turner wrote here, Corbyn has done more than any politician in history to engage young people in politics.

In the end his message was simple; Britain needs to snap out of its trance if things are to change, and with hours left before we go to the polls it seems the hypnotist’s grasp may just have faded away.