First we had ‘Brexit means Brexit’ then we had ‘Strong and stable’ (or was it ‘Stable and Strong’?), then the ‘Coalition of Chaos’, and now we have ‘The Labour Money Tree’. There seems no end to Theresa May’s PR soundbites (or indeed mud slinging), but the Money Tree one really gets me, especially when I […] 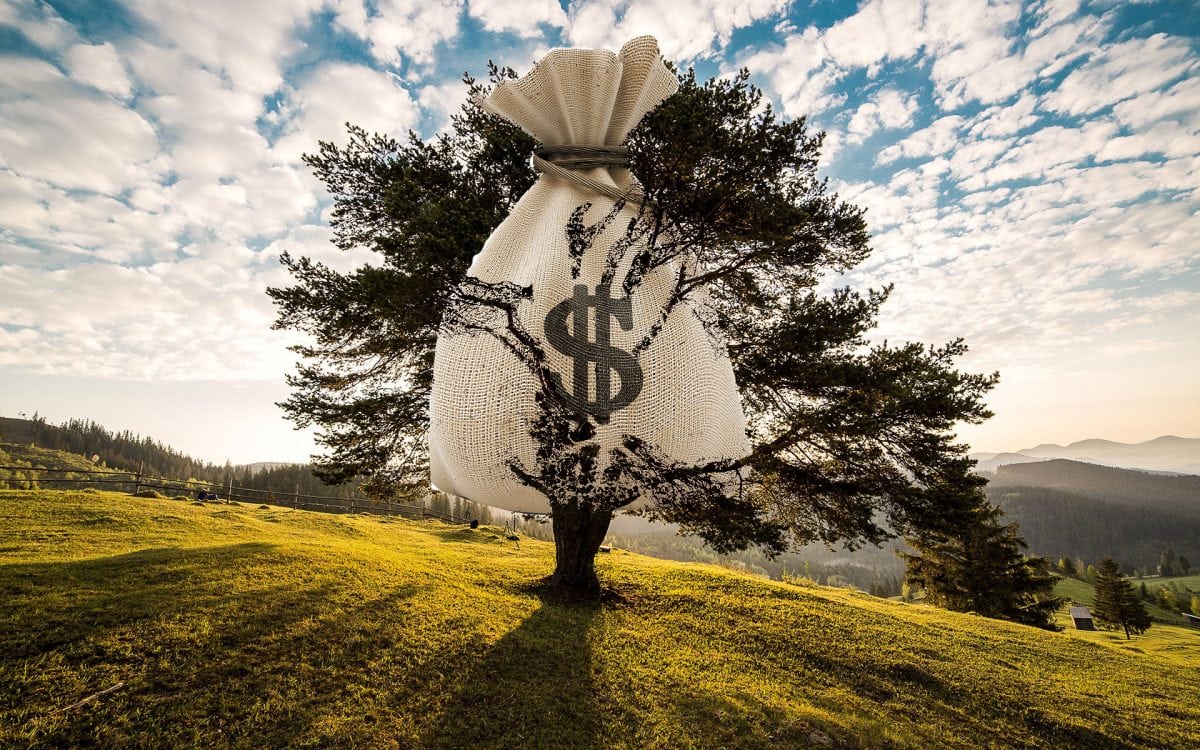 First we had ‘Brexit means Brexit’ then we had ‘Strong and stable’ (or was it ‘Stable and Strong’?), then the ‘Coalition of Chaos’, and now we have ‘The Labour Money Tree’.

There seems no end to Theresa May’s PR soundbites (or indeed mud slinging), but the Money Tree one really gets me, especially when I hear it being parroted by friends and family members with little or no economic knowledge.

Convincing the electorate that running the country is the same as running your personal piggy bank is one of the finest tricks the Tories ever played. Nobody wants to be in debt. Debt is bad. Surplus is good. Simple. Right?

Sadly, this isn’t true when you’re talking about a country (or indeed a business) and it plays into the Conservative ideology of austerity perfectly. The irony is, spending less when the economy is down actually worsens things. Don’t believe me? Read on.

British economist John Maynard Keynes explained back in the 1930s (when he was celebrated for masterminding the economic policy that brought the US out of the Great Depression) that whether a balanced budget is a good or a bad thing depends entirely on the circumstances. Think about it less as borrowing and more like investing. The government don’t spend money on the economy, they invest it. Spending money on infrastructure projects, schools, nurses, hospitals, roads, litter picking, libraries, etc, etc, not only puts money in people’s pockets (which they then spend and generate more tax) it’s also an investment in making the country more prosperous in the future. Education, infrastructure, health, security, are all things that make a country more prosperous in the long-run.

Another economic principle, the multiplier effect refers to the increase in final income arising from any new injection of spending. So for example, for every pound the government spends on building projects, not only will that spend stimulate the economy in terms of creating jobs and more personal spending, it is likely that the overall tax return from the money working its way around the economy can be more than the initial spend. This theory is underlined by the fact that spending had to rise when New Labour got into power at the start of the last decade to correct the neglect that had gone before. New schools and hospitals were built and as spending increased, so did our national wealth. The economy grew every quarter for 11 successive years.

Some Conservatives will argue that state spending suppresses private sector spending.  A theory known as ‘crowding out’.  But this has been largely debunked, especially in a depressed, recessed or stagnating economy.

The narrative that Labour can’t be trusted with the economy has taken hold to such an extent that they have fully costed their manifesto.  And whilst there are no costings in the Conservative manifesto, the mud sticks to Labour.

So, it’s worth noting that public spending as a percentage of GDP was lower under the last Labour Government (37 per cent) than it was under Thatcher (40 per cent), John Major (38 per cent), or the current Tory government (42 per cent).

Once the global financial meltdown occurred, public spending rose significantly as Labour fought to save the UK banks from collapse (it is worth noting that it still didn’t reach the high water mark of 1981-83).

This underlines Keynes point.  Cut the deficit in the good times, spend money in the bad times.  Austerity doesn’t work, and this was proved as Keynes economics brought the US out of the great depression.

As discussed in last week’s The London Economic article ‘5 Tory Narratives that simply aren’t true’, one of the most annoying things for macro economists is the Tory narrative that the last Labour Government caused the 2008 financial crash.

So, next time someone says ‘where is Labour’s money tree coming from’, give them a little lesson in economics and send them this article.