Theresa May has faced new allegations of media cronyism after her interactions at a press conference in Wales. It was in this Wrexham speech, to which only select insiders and media personnel were invited, that May announced adjustments to the social care reforms that had lured such ardent criticism earlier this week. Chanting from a […]

by Aidan Tulloch
in Opinion 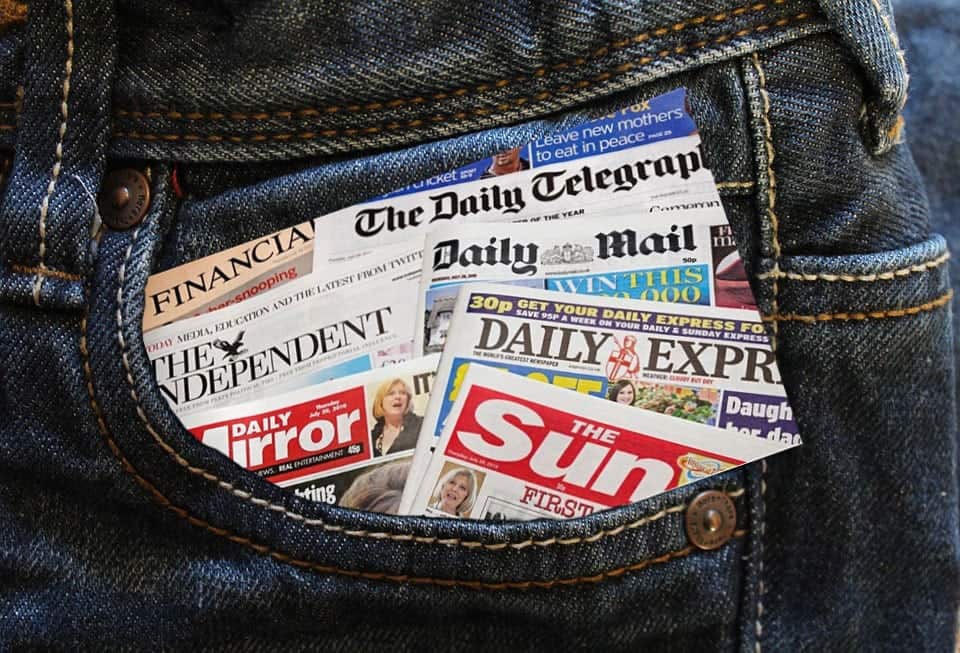 Theresa May has faced new allegations of media cronyism after her interactions at a press conference in Wales.

It was in this Wrexham speech, to which only select insiders and media personnel were invited, that May announced adjustments to the social care reforms that had lured such ardent criticism earlier this week. Chanting from a pre-written script, chock-full with carefully-honed soundbites, Mrs May reassured the audience that only her party held the “solution to social care” that doesn’t rely on “raising taxes.”

However, even this sterile claim has come under intense scrutiny, as her brash guise of fiscal responsibility suffered yet another blow; chancellor and ex-corporate Philip Hammond (or rather the hidden team of civil servants behind his department) will now have to find yet more money to cover a brand new cap on fees for end-of-life care, despite struggling already to present the sums behind a completely uncosted manifesto.

Meanwhile, she attempted to debunk Labour’s completely costed manifesto by describing some of Jeremy Corbyn’s comments as “fake claims;” a mantra that was repeated frequently throughout the speech, and bears a striking resemblance to the US President’s “fake news” fiasco.

But the really disturbing revelation from what could be branded Theresa May’s “Wrexham Wreck,” appeared during the media Q&A session. The speech conveniently coincided with the lunchtime television news, and viewers all around the nation were appalled to see Mrs May’s very healthy relationship with some of the media corporations who supply us with apparently-unbiased coverage.

An earlier article on this site revealed the small clique of foreign billionaires who control our media. Now, though, it is Theresa May’s friendship with the journalists themselves that has attracted suspicion and attention.

The revelation occurred when the Prime Minister requested each question by affectionately saying each journo’s first name.

“Laura,” smiled Mrs May, before the BBC’s Laura Kuenssberg (who has already faced accusations of anti-Corbyn bias) asked her question.

A call of “Robert, Sky” paved the way for Sky News’ Robert Nisbet to enjoy his moment in the North Wales limelight.

Then, “Emily;” “Michael;” and “Chris;” were all introduced to us, strongly and stably, by Theresa May, as ITV, Channel 4, and Telegraph reporters respectively.

The amiable relationship between a politician and such a large component of the mainstream media is worrying for many. These events have unearthed a new image of how seismic this partiality may be, especially when it is considered alongside the Conservative proposal to scrap the second Leveson Inquiry, which was pledged in the manifesto this week.

By contrast, at Labour’s manifesto launch in Bradford, Jeremy Corbyn’s staff were left to select reporters anonymously, allowing them to introduce themselves.

It wasn’t the Conservative campaign’s only media blow, either. Twitter user Ann Fields (@xtc_uk) pointed out that radio station LBC had been advised by Downing Street to “temper down” their reports of the social care reforms, and “remove some clips” that were played on the London-based broadcaster.

Similarly, the Mail on Sunday was criticised for censoring an interview with music icon Morrissey. The legendary songwriter’s hatred for the Conservative’s foxhunting policy was omitted from a Q&A.

Back in Wrexham, though, there was just one journalist who Mrs May was not chummy with. “Sorry, I can’t see who-“ stuttered a confused Prime Minister.