This Christmas a collective truce seems to have been put in place by friends and family across the country. Like the troops around the Western Front of World War I it was agreed that for one day only we would put our weapons down and not mention the B word. After years of conflict there […] 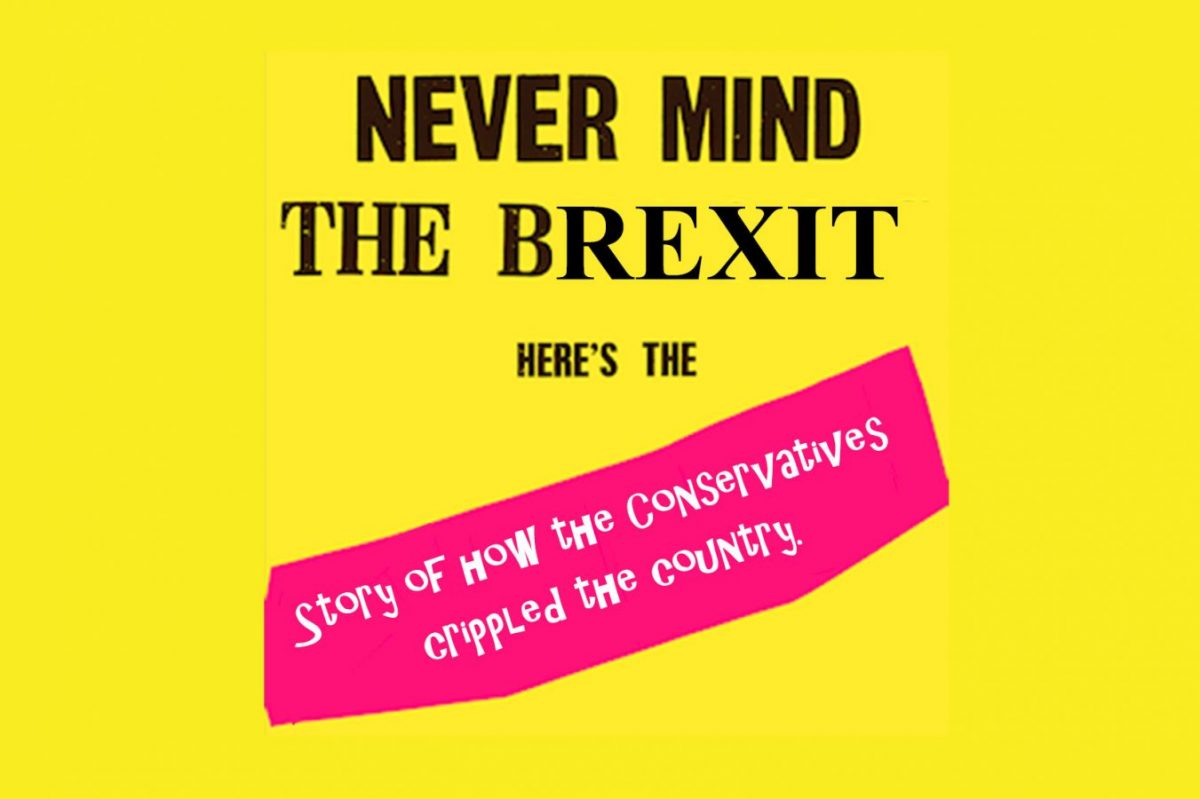 This Christmas a collective truce seems to have been put in place by friends and family across the country. Like the troops around the Western Front of World War I it was agreed that for one day only we would put our weapons down and not mention the B word. After years of conflict there is clearly an appetite to indulge in the things that connect us rather than those which divide.

And so true to my word I feel it only right and proper to omit it from this festive review of the year, and instead focus on developments on the domestic front that appear to have become side issues next to Britain’s ill-fated divorce from the European Union. With homeless numbers soaring and poverty gripping more parts of the country than ever, never mind the Brexit, I say, here’s the story of how the Conservatives crippled the country.

The damage caused by cuts to public services were put on show at the start of 2018 after Amber Rudd was forced to reveal that the number of deaths by fire have increased by 21 per cent after the number of firefighters was reduced by a similar amount. New figures showed 55,000 operations had been cancelled by the NHS adding insult to injury to the four million other people on waiting lists with no clear answers in sight. And on the police front a leaked Home Office document confirmed suspicions that a fall in police numbers is likely to have contributed to a rise in serious violent crime. Former Met Commissioner Ian Blair said what we had all been thinking. Simply that “if you take 20 per cent of the Met’s funding away something gives”.

Elsewhere Carillion collapsed and as the taxpayer was forced to bail out one of Britain’s largest contractors hedge funds waited like vultures to cash in on the devastating collapse, raking in hundreds of millions from the debacle. It wouldn’t be the first time a large corporate would be found exploiting a lax business environment that is there for the taking for opportunist corporates. Boots the chemist was found to be charging the NHS obscene amounts of money for products that sell for a fraction of the price in-store. They were receiving as much as £1,500 for single pots of moisturiser that others have sold for less than £2. The so-called “specials” scandal became one of many instances of corporations running amok in the country thanks to a system skewed towards the few, rather than the many.

And ultimately it is British people who are being forced to pay. Workers sleep in tents outside Amazon warehouses as the multinational is allowed to pay less tax despite its UK profits almost tripling. The GIG economy allows mega firms to skirt basic worker’s rights and under the Tories more workers than ever are on insecure and vulnerable zero hour contracts. Today average earnings in Britain are £13 a week lower than they were ten years ago, according to the Resolution Foundation, with The Conservatives’ oft celebrated jobs boom been driven by those on the lowest incomes.

As Christmas loomed this year and temperatures dropped more people than ever were forced to face the bleak winter months with little or no income at all. The use of food banks has hit never-before-seen levels, Universal Credit has resulted in “unprecedented” amounts of debt, people are having to “steal to survive” and 4.5 million UK children are now living in poverty. Little wonder a UN rapporteur felt the need to visit one of the wealthiest countries in the world to find out how such damage had been caused to the very fabric of British society.

But among his findings was one little nugget that we should keep at the forefront of our minds going in to the New Year; that it is possible to reverse the situation in which we find ourselves. In the words of Philip Alston, “if a new minister was interested, if a new government was interested, the worst aspects of a lot of these policies could be changed overnight, and for very little money”. Never mind the Brexit – that is something we can all get behind in 2019.