From austerity, to Brexit, to economic collapse. That is the story of how the Conservatives have crippled the country over consecutive parliamentary terms and now the details have been exposed in full in a damning new study. According to a comprehensive research paper by University of Warwick economics professor Thiemo Fetzer Tory austerity and welfare cuts directly caused […] 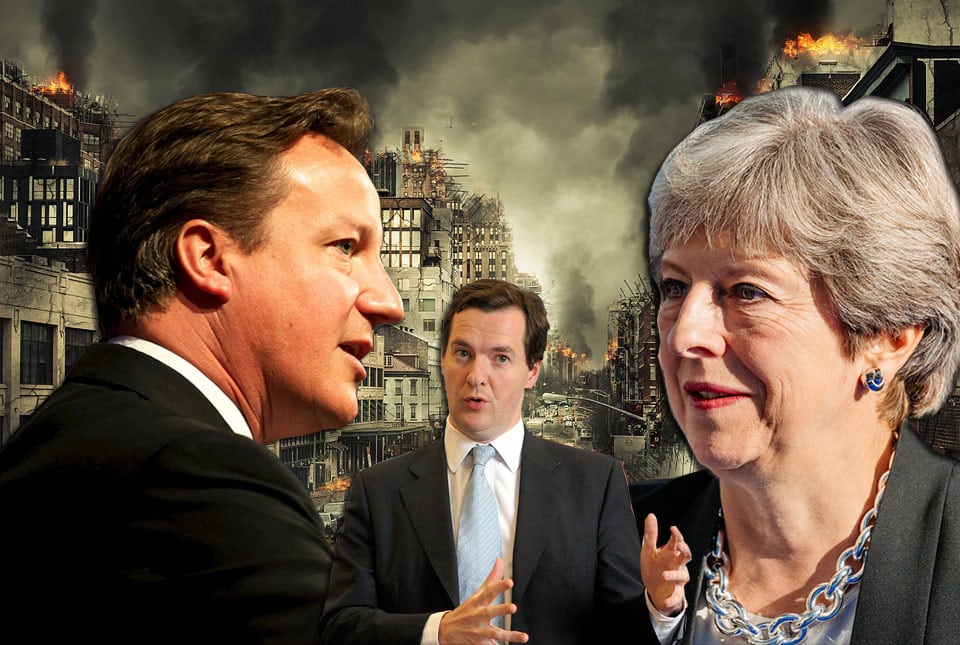 From austerity, to Brexit, to economic collapse. That is the story of how the Conservatives have crippled the country over consecutive parliamentary terms and now the details have been exposed in full in a damning new study.

The study concluded that if austerity had not happened, the Leave vote in 2016 would have been 9.51 percentage points lower and “could have swung the referendum in favour of Remain”.

Leave beat Remain in the referendum by just 3.8 per cent.

Talking to the HuffPost Fetzer said that the withdrawal of welfare in poor areas allowed the Vote Leave campaign to “exploit” underlying worries about EU immigration and claims that billions were being spent on Brussels rather than at home in Britain. 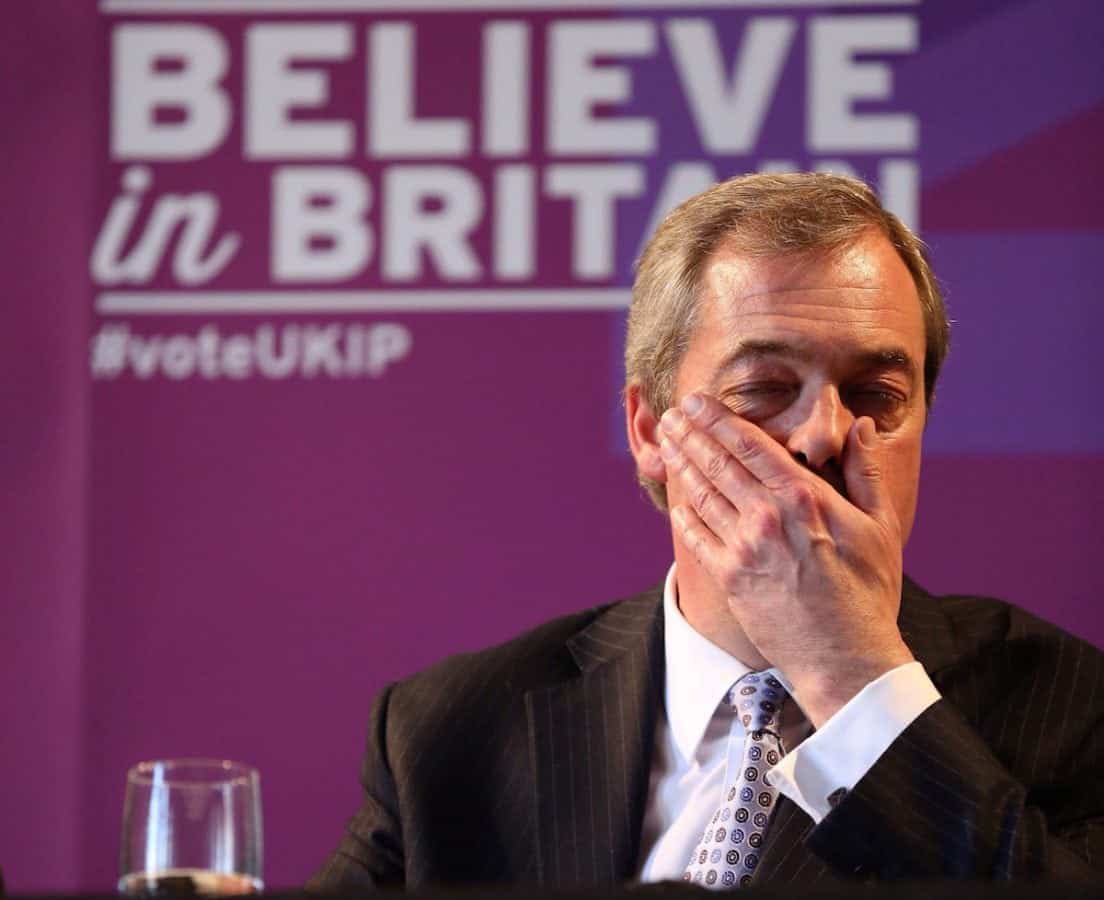 In his report, he writes that his study “shows that the rise of popular support for the UK Independence Party (Ukip), as the single most important correlate of the subsequent Leave vote in the 2016 European Union referendum, along with broader measures of political dissatisfaction, are strongly and causally associated with an individual’s or an area’s exposure to austerity since 2010”.

“The results suggest that the EU referendum could have resulted in a Remain victory had it not been for a range of austerity-induced welfare reforms,” he adds.

“Up until 2010, the UK’s welfare state evened out growing income differences across the skill divide through transfer payments. This pattern markedly stops from 2010 onwards as austerity started to bite.”

Spending on healthcare “flatlined” under the Tory-led coalition and spending on education contracted by 19 per cent in real terms. The aggregate real government spending on welfare and social protection decreased by around 16 per cent per person, but that was more pronounced in poorer areas, where spending on individuals fell by as much as 46.3 per cent.

According to the study Ukip support started to grow in exactly those areas.

Labour MP David Lammy, a supporter of the Best for Britain pro-EU campaign, told HuffPost: “This report coming out of Warwick University perfectly captures the social and economic climate which led to the Brexit vote.

“It’s only natural that people up and down the country were angry and desperate for change after six years of job losses and cuts to vital public services. Voters felt they’d been squeezed for too long and were led to believe leaving the EU was the change they so desperately needed.

“But that wasn’t the case then, and isn’t the case now. Leaving the EU won’t solve the problems caused by chronic underinvestment and slashed government expenditure – it’ll make them worse.”

Brexit impact analysis conducted by the House of Commons Exiting the European Union Committee revealed that there will be no part of the UK that won’t be left economically worse after the split.

Indeed, parts of the UK that voted Leave in the 2016 EU referendum will suffer the most as a result of Brexit, with the north-east and the West Midlands taking the biggest hit to growth, while London, which voted heavily for Remain, left the least affected.

From austerity, to Brexit, to economic collapse, the figures make for a miserable ending to the story of how the Conservatives crippled the country.