George Clooney has called for a “systematic change” of law enforcement, criminal justice and political leadership in the US. 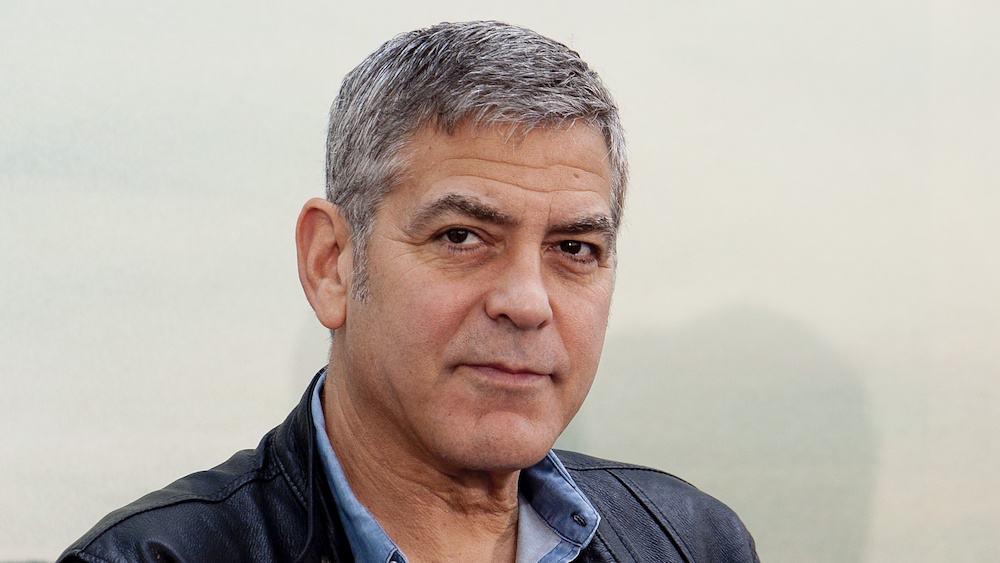 Actor George Clooney has called for a “systematic change” of law enforcement, criminal justice and political leadership in the US, following the killing of George Floyd by Minneapolis police officers last week.

Writing for the Daily Beast, Clooney said urgent action was required to combat the racism “pandemic” threatening the stability of the US.

“There is little doubt that George Floyd was murdered,” wrote Clooney. “We watched as he took his last breath at the hands of four police officers.” He then praised the “defiant reaction” of millions of people around the world who are taking part in the demonstrations.

“We don’t know when these protests will subside. We hope and pray that no one else will be killed. But we also know that very little will change. The anger and the frustration we see playing out once again in our streets is just a reminder of how little we’ve grown as a country from our original sin of slavery.

“This is our pandemic. It infects all of us, and in 400 years we’ve yet to find a vaccine.”

US president Donald Trump has threatened to deploy the military if state governors do not stamp out violent protests over police brutality sparked by the death of George Floyd in Minneapolis.

Mr Trump’s announcement came as police under federal command forced back peaceful demonstrators in Washington DC with tear gas so that he could walk to a nearby church and pose with a bible.

The president’s bellicose rhetoric came as the nation convulsed through another round of violence over the death of Mr Floyd, at a time when the country is already buckling under the coronavirus outbreak and the Depression-level unemployment it has caused.

Mr Trump demanded an end to the heated protests in remarks from the White House Rose Garden and vowed to use more force to achieve that aim.

He said that if governors throughout America do not deploy the National Guard in sufficient numbers to “dominate the streets”, the US military would step in to “quickly solve the problem for them”.

And the US leader declared: “We have the greatest country in the world. We’re going to keep it safe.”