Radical rescue plan puts fans at the heart of the revival. 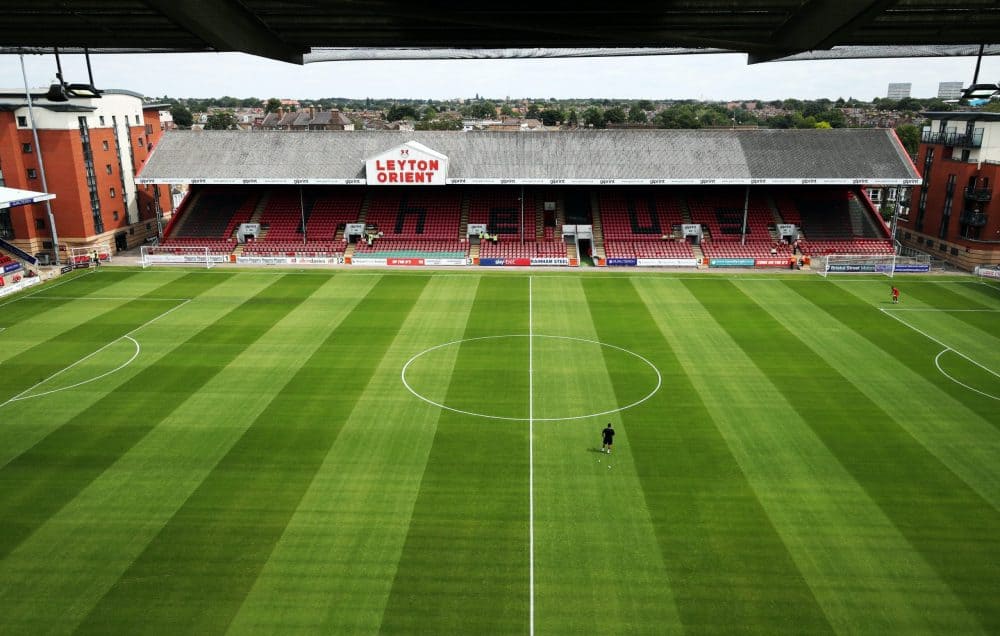 The future of lower league clubs across the country could be in jeopardy as the prospect of several fan-free months becomes an increasing reality.

Damien Collins MP has warned that we may only have “a few weeks to save football in this country as we know it”, calling for a government-backed rescue package for clubs in financial distress to help prevent them following in the footsteps of Bury FC.

It is thought that within the next few weeks as many as ten football league clubs could go bust, a fate that could be accelerated if clubs are made to play out the rest of the season.

A letter addressed to culture secretary Oliver Dowden along with the FA and the Football League outlines a six-point plan to address this which would provide both financial stability as well as laying the foundations for long-term sustainability.

Calling for action, Collins said: “We may have only a few weeks to save professional football in this country as we know it.

“The shock of the Covid-19 crisis has badly exposed the weak financial position of clubs in the EFL, many of whom were already on the edge of bankruptcy.

“If nothing is done to provide financial support to football, clubs woth old and famous names will most certainly go into administration within weeks”.

Today I'm writing to @OliverDowden @DCMS, the @FA and the @EFL, supported by 18 MPs, 2 former FA chairs, the @WeAreTheFSA and the Chair and co-owner of 2 EFL clubs calling for urgent talks to address the financial crisis facing football, based on our six point plan ⚽ pic.twitter.com/JYImF2UmTC

Malcolm Clarke, chair of the FSA, added: “The necessary restrictions arising from the COVID-19 pandemic have made government support for football clubs – a vital part of our communities and culture – an urgent necessity. We welcome the call for that assistance to be both prompt and linked to future sustainability.

“Football now has a unique opportunity to reset and adopt new ideas, which not only secure the short-term future of clubs, but help them thrive in the seasons ahead.

“These proposals would be a huge step in the right direction and chime with the FSA’s core beliefs – that fans have a key role to play in football governance and ownership models.

“The idea of an independent unit, embedded within the FA, which exists to protect clubs is an idea we’ve championed for some time. It receives our full support.”