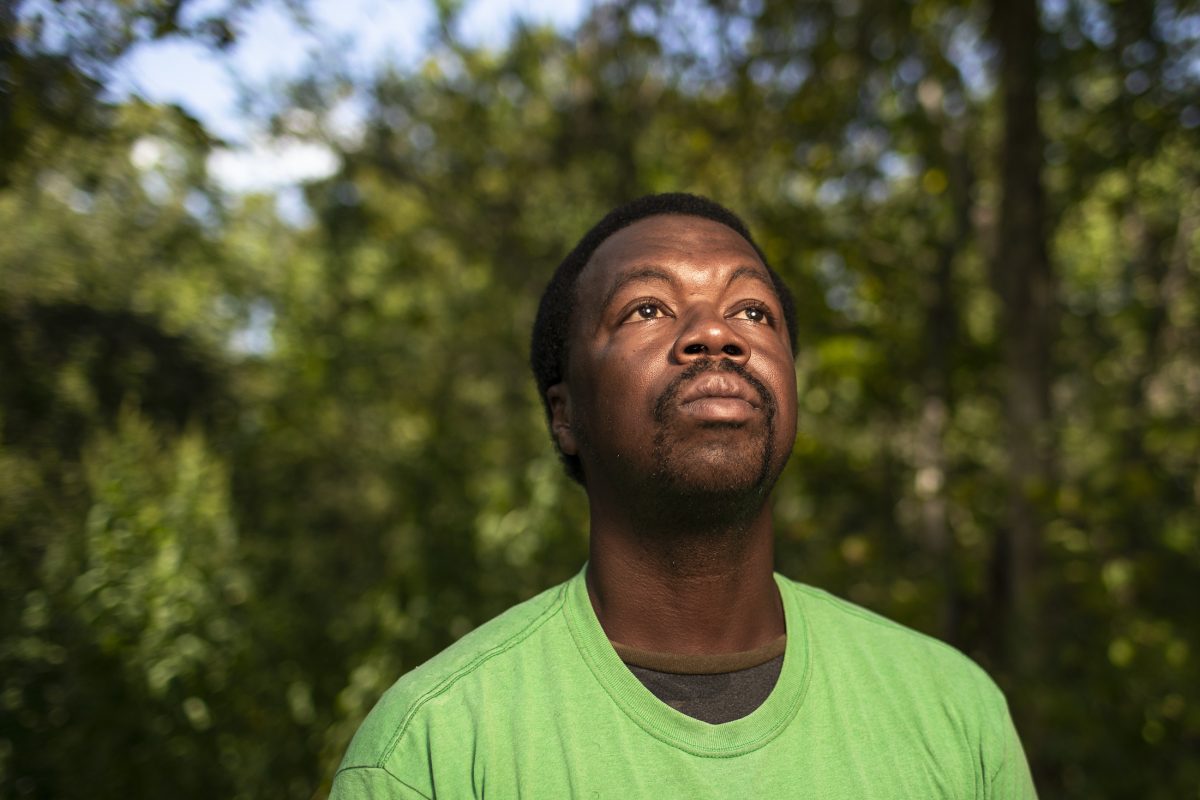 Donald Neely poses for a photo in Houston. Neely, who was led by a rope by two white officers on horseback has sued the city of Galveston, Texas, and its police department for $1 million, saying he suffered humiliation and fear during his arrest. (Marie D. De Jesus/Houston Chronicle via AP, File)

A black man who was led by a rope by two white officers on horseback has sued a south-east Texas city and its police department for one million dollars (£770,000), saying he suffered humiliation and fear during his arrest.

Photos of the August 2019 encounter showed Mr Neely being led by the officers on a rope linked to handcuffs — reminiscent of pictures showing slaves in chains.

Mr Neely, who was homeless at the time, was sleeping on a footpath when he was arrested for criminal trespass and led around the block to a mounted patrol staging area. In body-camera video, one officer could be heard twice saying that leading Mr Neely by a rope down city streets would look “bad”.

The lawsuit accused the city and the department of negligence, and said the officers should have known Mr Neely would consider it offensive to be led on the rope “as though he was a slave”.

Soon after the incident – photos of which were circulated on social media – Galveston’s police chief offered an apology for the officers’ actions.

Vernon Hale said in a statement that while his officers used a technique that was acceptable in some situations, such as with crowd control, they “showed poor judgment in this instance and could have waited for a transport unit at the location of arrest”.