The revelations come after a seven week-old firm with links to a Conservative peer was also handed a £122m PPE contract. 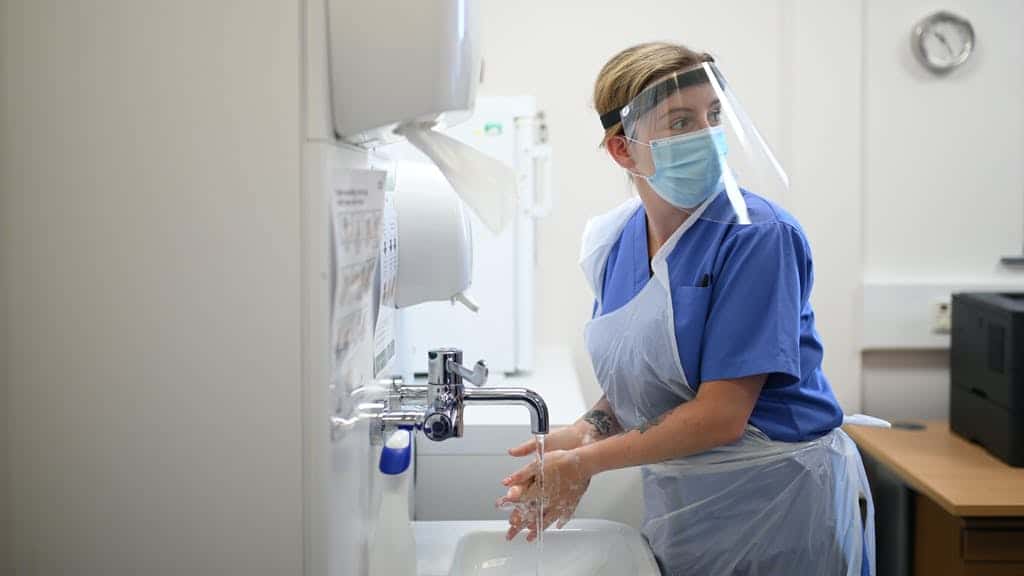 A small, loss-making firm run by a Conservative councillor was handed a £156 million contract to import PPE without any competition, an openDemocracy investigation has revealed.

P14 Medical, run by Steve Dechan, was given the lucrative contract in May, even though the firm had suffered financial losses in 2019 and had an unclear track record in PPE procurement.

Dechan had previously made headlines when it emerged that P14 Medical had landed a contract worth almost £120 million to supply face shields to the Department of Health and Social Care.

The revelations come as accusations of “cronyism” surface after it was revealed a Conservative peer had been handed a £122 million PPE contract without it going to tender.

PPE Medpro was handed a lucrative contract to supply 25 million gowns for health workers just seven weeks after it was formed.

He said: “When one politically-connected company is awarded uncompetitive public contracts it smells a bit off, but when this happens again and again it reeks of cronyism.

“Continuing to award major public contracts without competitive tender fuels the perception that political patronage matters more than suitability for the job.

“In order to ensure best value for money is being secured, the government should return to open, competitive tendering in all but the most exceptional cases.”