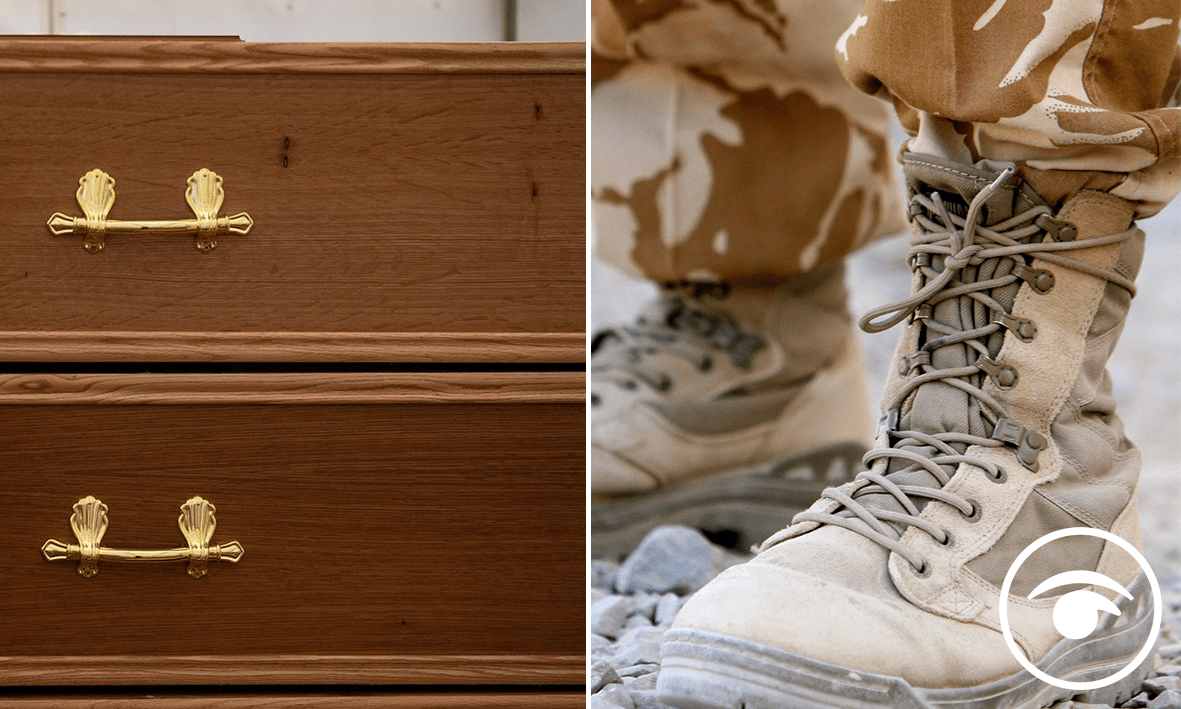 Australian Defence Force chief general Angus Campbell said the shameful record included alleged instances in which new patrol members would shoot a prisoner in order to achieve their first kill in a practice known as “blooding”.

He said the soldiers would then plant weapons and radios to support false claims the prisoners were enemies killed in action.

He said the report recommended 19 soldiers be investigated by police for possible charges, including murder.

The chief was announcing the findings of a four-year investigation by Paul Brereton, a judge who was asked to look into the allegations and interviewed more than 400 witnesses and reviewed thousands of pages of documents.

“To the people of Afghanistan, on behalf of the Australian Defence Force, I sincerely and unreservedly apologise for any wrongdoing by Australian soldiers,” Mr Campbell said.

He said he had spoken directly to his Afghan military counterpart to express his remorse.

“Such alleged behaviour profoundly disrespected the trust placed in us by the Afghan people who had asked us to their country to help them,” Mr Campbell said.

“It would have devastated the lives of Afghan families and communities, causing immeasurable pain and suffering. And it would have put in jeopardy our mission and the safety of our Afghan and coalition partners.”

Related: Army accused of covering up war crimes in Afghanistan and Iraq