Amid much mockery of Young, fact-checkers FullFact were forced to issue a rebuke, stating that Young "incorrectly cited the study". 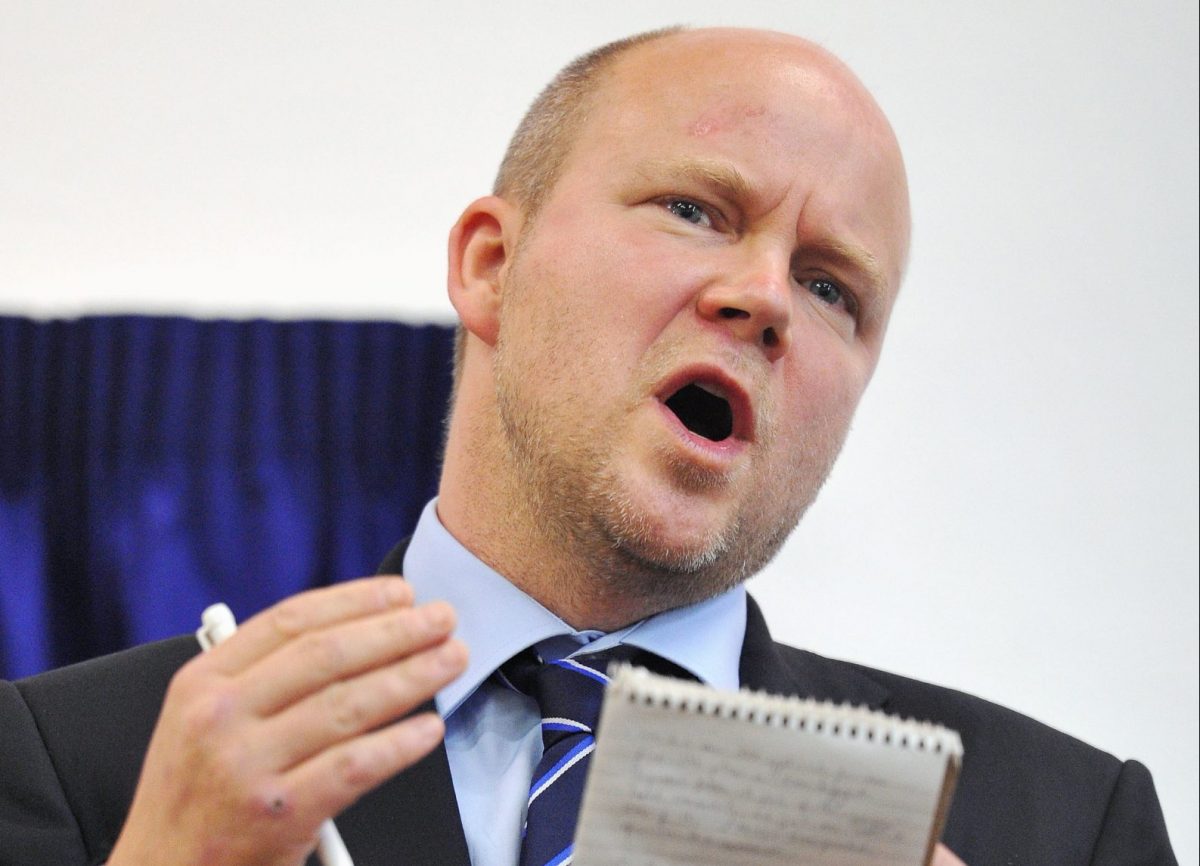 Young’s now-deleted tweet claimed that a study reported in the Daily Mail showed that Covid-19’s infection fatality rate (IFR) is 0.1 per cent – comparable with the flu.

But, of course, Young’s calculations were off. If over 5 million Brits had coronavirus in the UK by August, as the study argued, and around 50,000 had died, then the IFR is around 1 per cent – not 0.1 per cent.

Amid much mockery of Young, fact-checkers FullFact were forced to issue a rebuke, stating that Young “incorrectly cited the study and the Daily Mail article, as well as incorrectly calculating an IFR rate”.

Young has since issued a correction, blaming it on the fact that he “had been up till 6am doing Lockdown Sceptics and had a brain fart”. Shame.