The quintessential British dish could be off the menu if no deal is reached. 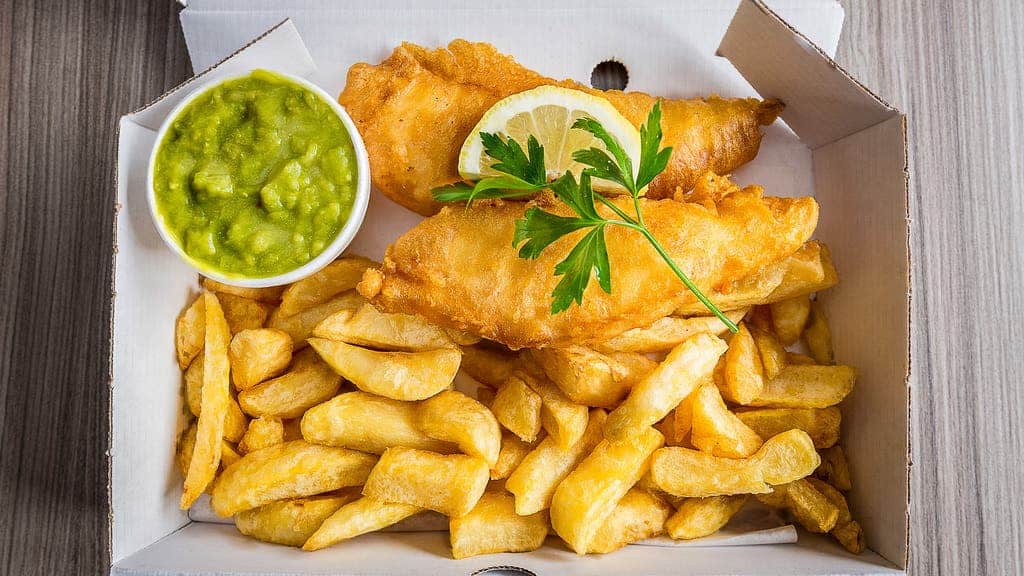 British chip shops could face a major fish shortage if the government does not secure a Brexit deal with Greenland, the industry has said.

The National Federation of Fish Friers, which represents chip shops, has warned that around ten per cent of all fish supplied to England comes from Danish self-governing territory waters which could be in short supply if there is no deal in place by the end of the year.

President Andrew Crook said that a post-Brexit trade agreement was crucial for saving one of the UK’s most popular meals, because quality Arctic fish cannot be easily replaced.

Crook said without an agreement in place in the coming weeks the industry will be forced to turn to countries who will be “having us over a barrel on prices”, and warned around 2,000 jobs would be at threat.

“The British fleet cannot be expected to catch all the fish we need. Greenland’s fish is a premium product and supplies some 10% of fish to the south of England,” he told the Sun.

“We must not let a deal slip through the net.”

An earlier TLE piece this week warned that staffing could also be an issue for the UK’s fishing fleets post-Brexit.

Non-UK workers accounted for 39 per cent of all deckhands in 2017, but they are not classified as skilled workers under the new points-based immigration system.