Member states are becoming increasingly concerned about the UK's treatment of EU citizens. 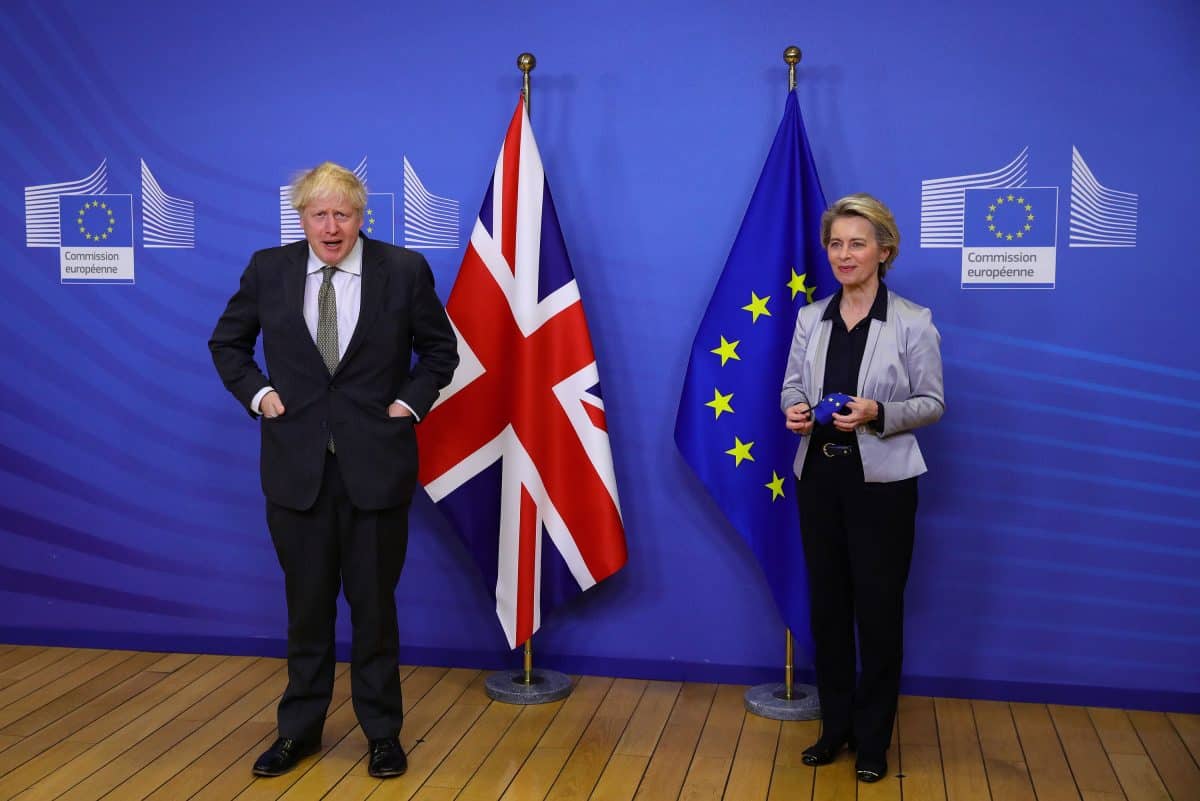 EU leaders will urge Boris Johnson to respect the rights of their citizens after a string of scandals over their treatment in the UK – including their detention in removal centres like Yarl’s Wood.

European politicians are expected to issue the stark warning to the prime minister after the first meeting between the 27 heads of state and government since the ratification of the post-Brexit trade deal, struck last Christmas Eve.

“The European Council calls on the UK to respect the principle of non-discrimination among member states and the rights of EU citizens,” leaders will say, according to a leaked draft statement seen by the Guardian.

There is reportedly growing concern among member states over the UK’s treatment of EU nationals – including those whose rights were enshrined by the Brexit withdrawal agreement.

That agreement established new body to ensure citizens’ rights were upheld, which is now “actively considering” statutory action against the Home Office as a result of the difficulties experienced by EU nationals in the UK.

TLE has, in recent weeks, revealed that dozens of EU citizens are being detained upon arrival to the UK – including a 24-year-old Italian woman whose cousin is an NHS doctor. The woman’s family has since said it is considering leaving the UK because of her detention.

In another concerning case, a 25-year-old woman from Valencia was sent to Yarl’s Wood after landing at Gatwick, “where men and women eat in shifts and they have a garden to walk in”.

It emerged on Wednesday that a number of EU nationals with settled status have been sent letters by the Home Office querying their immigration status – despite several holding British passports.

The leaders’ statements will touch on a number of issues that have plagued post-Brexit relations since the UK formally severed ties with Brussels earlier this year.

As well as questions over the rights of EU fishing vessels to operate in UK waters, heated discussions over the Northern Ireland Protocol are expected.

According to the leaked draft, the leaders will insist that both the trade deal and withdrawal agreement “should be fully and effectively implemented” – but won’t offer much hope for moment on the Protocol.

They will say: “The two agreements allow for the EU to have as close as possible a partnership with the United Kingdom, while recognising that a non-member of the EU cannot enjoy the same benefits as a member and that the relationship must be based on a balance of rights and obligations at all times.

“Relations with the UK should remain mutually beneficial and can under no circumstances undermine the integrity of the single market, the customs union or the EU’s decision-making autonomy.”

“The European Council invites the commission to continue its efforts to ensure full implementation of the agreements, including in the areas of fisheries and level playing field, in continuous coordination and permanent dialogue with the council and its preparatory bodies in accordance with established practice.

“The European Council will remain seized of the matter and the EU will continue to be united in its engagement with the UK.”