A report by the National Audit Office (NAO) found that the pandemic had “laid bare existing fault lines within society and has exacerbated inequalities”. 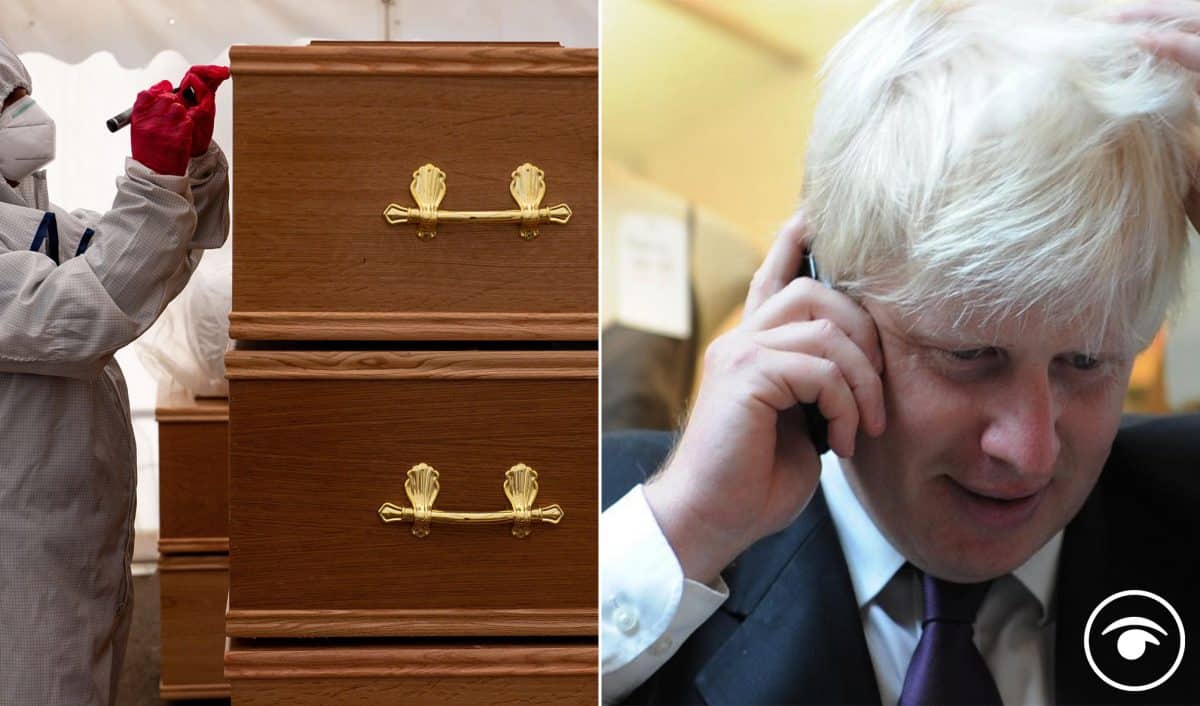 A report by the National Audit Office (NAO) found that the pandemic had “laid bare existing fault lines within society and has exacerbated inequalities”.

Over 127,000 people in the UK have died within 28 days of a positive test and more than four million have contracted the virus, since the pandemic began.

Now Britain is dealing with the Indian variant of the virus which has already been detected on these shores. 110 direct flights from India have landed in UK since the nation was put on red list.

Gareth Davies, the head of the NAO, said: “COVID-19 has required government to respond to an exceptionally challenging and rapidly changing threat. There is much to learn from the successes and failures in government’s response and this report is our initial contribution to that process.

“Applying these lessons is not only important for the remaining phases of the current pandemic but should also help better prepare the UK for future emergencies.”

Dan Shears, GMB Health and Safety Director, said: “This hard-hitting report from the NAO confirms what we already knew – Westminster was woefully underprepared for a pandemic and this was a direct result of a decade of public sector cuts and austerity measures.

‘Exercise Cygnus, conducted in 2016, identified major operational failings in the Government’s simulated pandemic response.  It appears that nothing was done to address these concerns in the four years from then to March 2020.

“The Government should have realised that the UK was long overdue to a pandemic to break out, having escaped the worst of SARS and MERS.

“There must be an acknowledgement of the findings of this report; immediate action to rectify longstanding failings and clear accountability from those responsible for this inadequate response. The public inquiry cannot come soon enough.”

Publishing the Government’s internal review of its handling of the Covid-19 crisis will help the UK “prepare” for the next stage of the pandemic, the shadow health secretary said.

Johnathan Ashworth told Times Radio: “We need to learn lessons and prepare for the next stage.

“This isn’t about scoring points or anything like that, it’s about being aware we have got this particular variant spreading in parts of the country.

“It seems to be spreading quickly and we need to make sure the Government is doing all it can to quickly contain the spread.

“If we have the lessons learned document published it will help all of us better scrutinise the Government’s plans and response to this variant.”