He said of the PM: "That is an absolute fact so he lied to the nation on Friday." 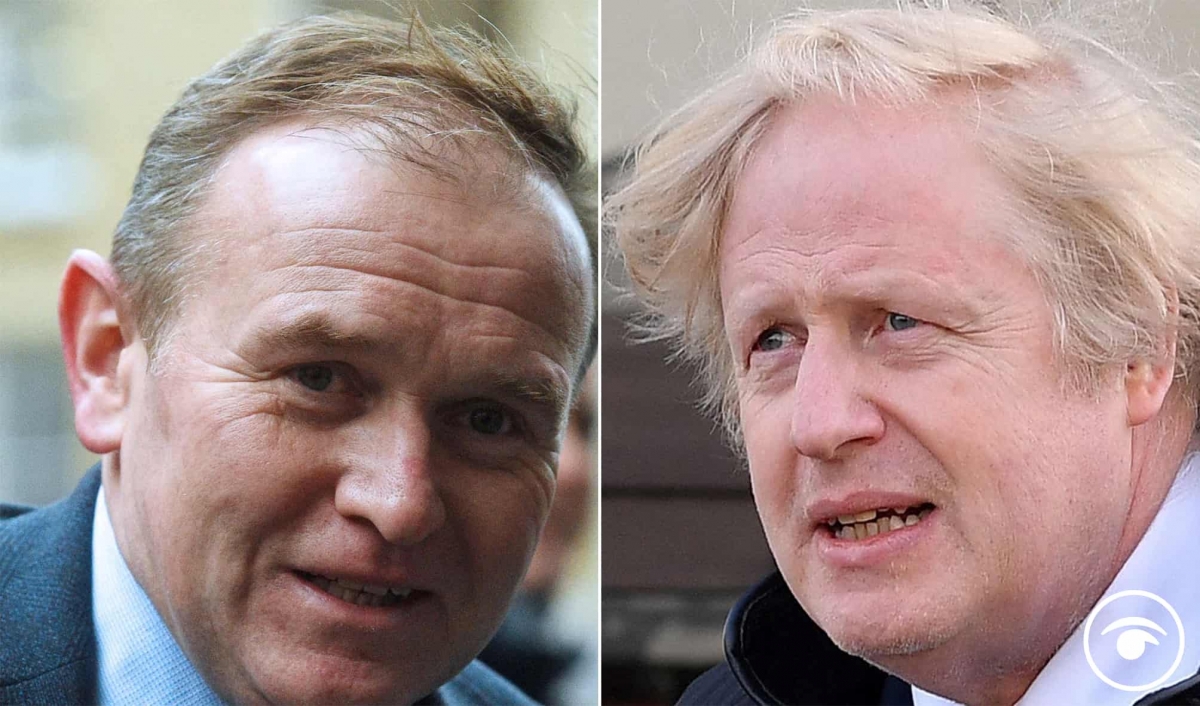 Adil Ray was at it again this morning. He seems to have settled into Piers Morgan’s role of holding the government to account. You wonder how long it will be before they stop going on the show?

Today Ray turned his angst on the secretary of state for environment, food and rural affairs, George Eustice.

He demanded a proper explanation regarding the Government’s handling of the Indian Covid variant getting into the country.

It comes as the number of areas recording Indian variant cases rises 44 per cent in a week in England.

The presenter insisted the government had acted too slowly on putting India on the travel red list, meaning people potentially carrying the new strain are entering the UK.

TV clips from the PM, Matt Hancock and Kwasi Kwarteng were shown and he demanded to know which politician was telling the truth.

Mr Ray said: “Boris Johnson claimed that Pakistan had the South African variant, that was a lie, there were no other variants in Pakistan on April 9.

“That is an absolute fact so he lied to the nation on Friday.

“Why on Earth would you allow people to come here free as they want and then just do the tests when they arrive.

“We have never heard that before as a policy.

“And yesterday Kwasi Kwarteng argued it was fine because we have got a great vaccine rollout so that is what we were relying upon.

“Now you are saying we were looking at the testing system in India.

“Which one of those four excuses is the truth?

“I expect none of them are, it is just more lies.”

Peter Stefanovic Tweeted: ‘“Boris Johnson lied to the nation on Friday” @adilray shows other news shows how to hold a Government to account making @GMB the news show to watch.’

I know we’re not the only ones but we are pushing particularly hard on this as it’s important. And @susannareid100 has done this for years. https://t.co/eQl6VjaiO7

“Boris Johnson lied to the nation on Friday”@adilray shows other news shows how to hold a Government to account making @GMB the news show to watch pic.twitter.com/tCbHAsgVBG