Rachel Maclean admitted she did not have a briefing paper in front of her for the interview after telling the public to work harder. 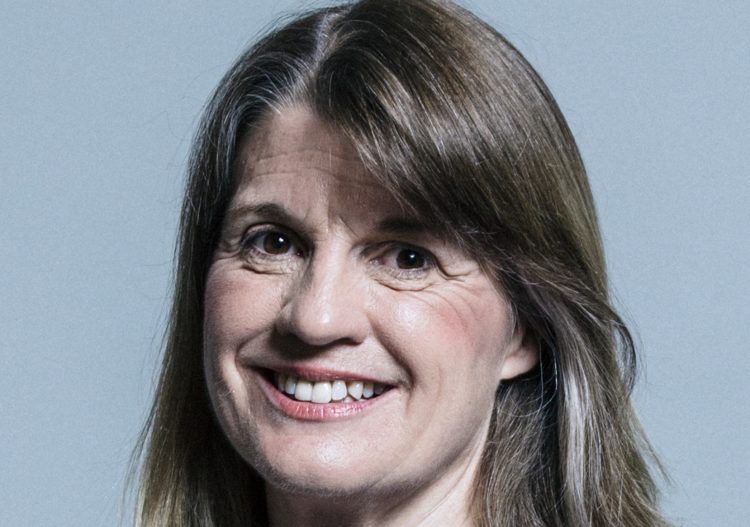 A Home Office minister appeared during a live interview to struggle to answer questions about extensions to stop-and-search powers announced by Priti Patel.

Rachel Maclean, the safeguarding minister, admitted she did not have a briefing paper in front of her when questioned on the detail of the policy shift.

Her comments earlier in the day about people struggling during the cost-of-living crisis have sparked fury.

She said people should consider taking on more hours at work or moving to a better-paid job, a Government minister has said.

Rachel Maclean, safeguarding minister in the Home Office, admitted the idea would not work for all households, but said the solution for some people could be to look for additional work.

The comments come against a backdrop of soaring inflation, rising energy bills and high prices at the petrol pumps.

The Home Secretary Priti Patel has made permanent changes to Section 60 of the Criminal Justice and Public Order Act, which allows police to search people without reasonable grounds in an area where they expect serious violence.

Effectively undoing limitations put in place in 2014 by then-home secretary Theresa May, Ms Patel has extended the length of time the extra searching powers can be in force for, increasing it from 15 to 24 hours.

Ms Maclean, asked how long a Section 60 can be put in place for as part of the move, told LBC: “I think the time is 12 hours, but it has to be renewed on a proportionate basis when the intelligence is reviewed.”

The safeguarding minister was also told it was 15 hours previously, not 12 as she had stated.

She was then asked how long an extension could be sought if approved by a superintendent, to which Ms Maclean said: “So, there is another time period, which I’m sure you have in front of (you), which I haven’t.”

Told by presenter Nick Ferrari that he did not think she knew the answer following a back-and-forth exchange, Ms Maclean responded: “No, I’m being quite upfront with you.

“I haven’t got the paper in front of me, forgive me.”

Asked whether she thought she should know such information given she works in the Home Office, the Redditch MP said: “I do know.”

But when asked to share the answer with listeners, she replied: “Look, you’re doing a very good job of demonstrating that I don’t have the papers in front of me now.”

Ms Maclean went on to be told that the answer for how long a superintendent could authorise a Section 60 to be in place was 48 hours, up from 39 hours.

Related: Heat or eat: Mum lights her house with candles at night to save money