"The problem is it actually feels like it could be genuine and thus is the problem with our current political elite," wrote one person. 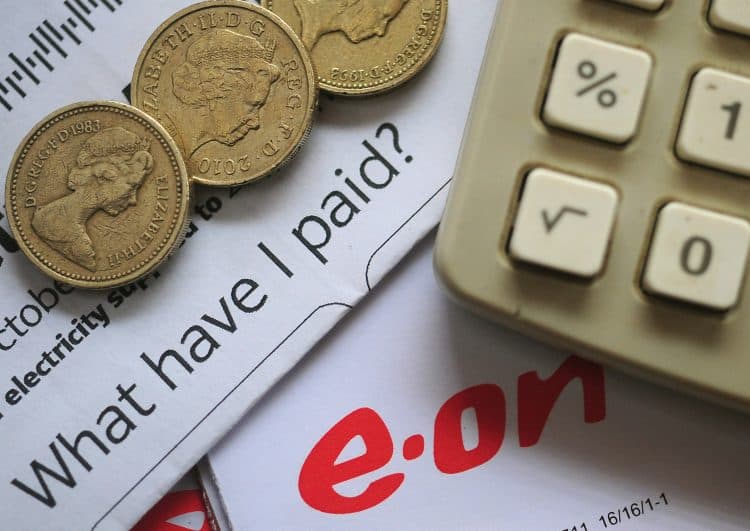 People struggling during the cost-of-living crisis should consider taking on more hours at work or moving to a better-paid job, a Government minister has said.

Rachel Maclean, safeguarding minister in the Home Office, admitted the idea would not work for all households, but said the solution for some people could be to look for additional work.

The comments come against a backdrop of soaring inflation, rising energy bills and high prices at the petrol pumps.

It comes as a parody of the interview has gone viral.

Here is the original interview to kick off.

In response, Rosie Holt has created another great parody video and it’s too real. It is worryingly similar to the original clip.

You can support her work here:

Here is some reaction to the clip, which has been seen over 500,000 times already: