"If you watched it for the first time now you'd almost think it was satire. Almost," tweeted Best for Britain. 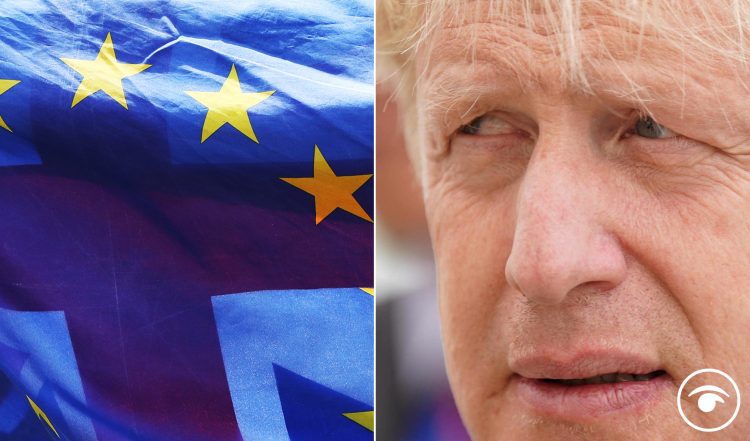 Yesterday was Brexit day, a chance to celebrate six years of the UK smashing it on the world stage.

Well not quite, as the government will not produce any assessments of whether Brexit has been a success, Jacob Rees-Mogg has revealed.

It comes as a video from 2016 has come back to haunt Brexiters, but more of that later.

Mogg also launched a direct attack on a report which said leaving the European Union had damaged the UK economy.

He said the Resolution Foundation’s findings were “the regurgitation of Project Fear.”

Also, his comments about a Brexit benefit were lampooned online.

He claimed that leaving the EU means we can’t have the pesky Europeans telling us how to standardise our chargers.

It comes as Labour’s David Lammy listed the statistics that prove Brexit is a failure.

However, he also reiterated Labour’s position that it would not seek to rejoin the EU or re-enter the Customs Union or the Single Market.

But, he said, the party would look to secure “practical solutions to reduce any checks to their absolute minimum” by pursuing an agreement on food and agricultural standards, sharing trade data and using a “risk based approach” for goods entering Northern Ireland from Great Britain.

Best for Britain shared the video and listed what we really have instead of what we were told would happen when we left the EU and became ‘free.’

Please watch this video from Leave.Eu in 2016 and compare it to how you think we are getting on.

Related: Rees-Mogg creates dashboard of ‘retained EU law’ so public can ‘count down’ as Govt reforms it