The FBI has asked to interview the duke. 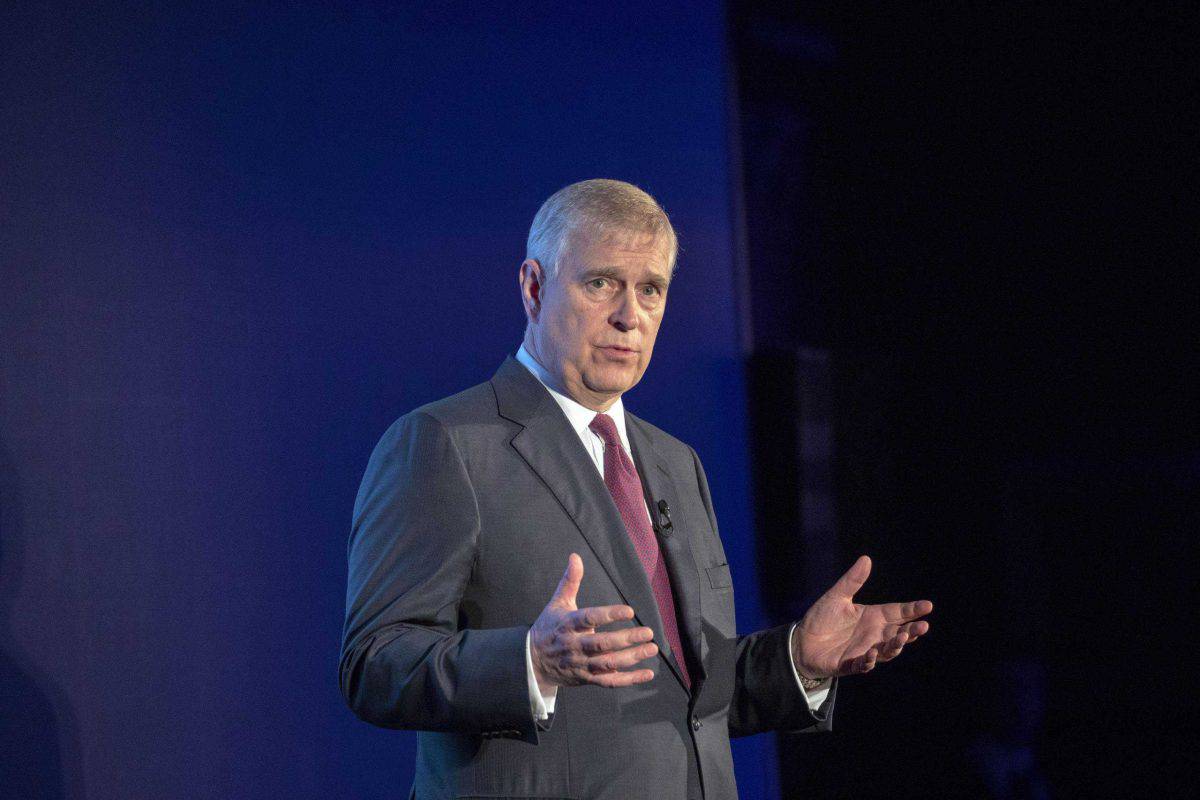 The Duke of York has “provided zero cooperation” to the Jeffrey Epstein sex trafficking inquiry, a US prosecutor has said.

Speaking at a news conference outside Epstein’s New York mansion, US Attorney Geoffrey Berman said Andrew’s lawyers had been contacted by prosecutors and the FBI who requested to interview him as part of the investigation.

Mr Berman, who is overseeing the investigation, said: “To date, Prince Andrew has provided zero cooperation.”

How does Duke of York make his money?

Andrew has been accused of exploiting his previous role as Britain’s trade envoy to further his financial interests.

A Mail on Sunday investigation claimed the duke had conflicts of interest between multi-millionaire property developer David Rowland and his role as the UK’s special representative for international trade and investment.

But Buckingham Palace insisted the duke was promoting British interests and “not the interests of individuals” while in the post.

In 2007, he sold his Sunninghill Park mansion – a wedding present from the Queen – for £3 million more than its £12 million asking price to the son-in-law of the president of Kazakhstan.

Andrew stepped down from public royal duties amid the Jeffrey Epstein scandal, but it is not known what his future working plans will be, if any.

The Queen uses an unknown amount of her £21.7 million a year Duchy of Lancaster income to partly fund her second son.