The Department for Transport has issued guidelines for motorists driving on the continent during the transition period. 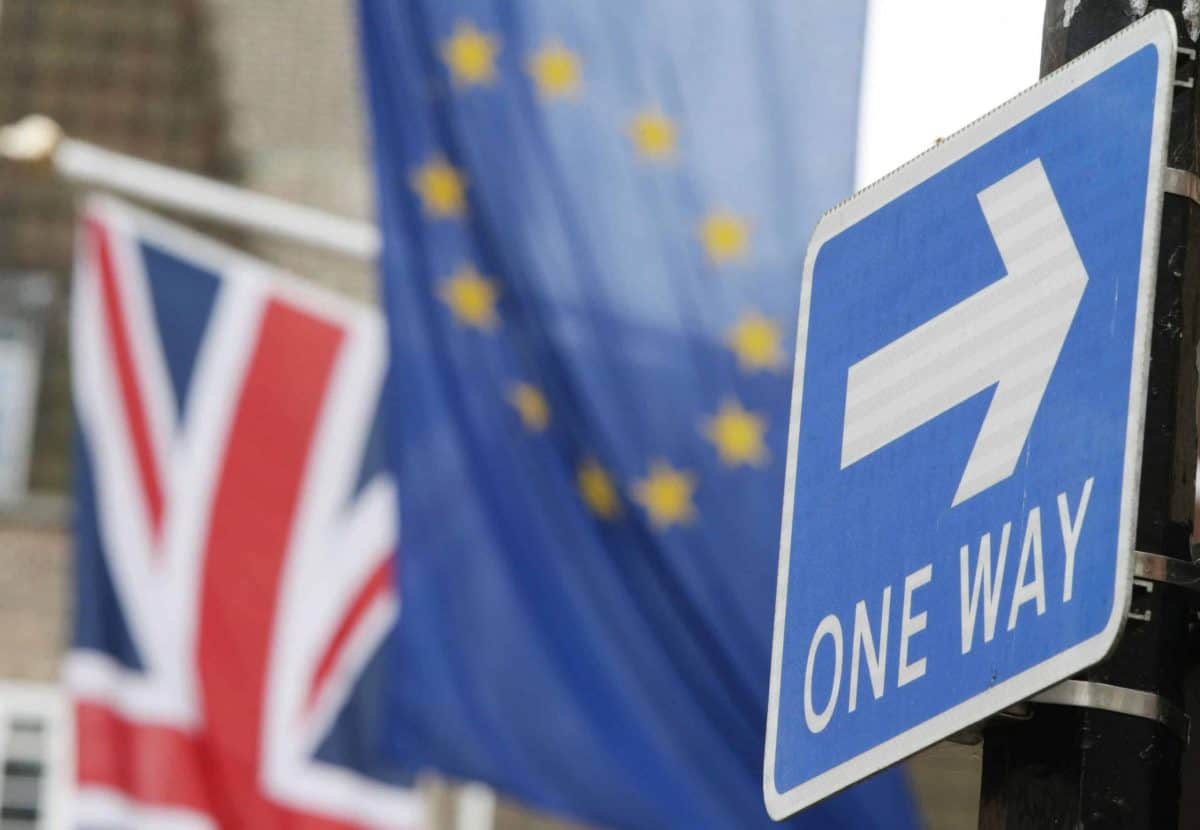 UK motorists will continue to be able to drive in the EU as normal after Brexit and until the transition period is over.

The existing rules allow motorists to drive in EU countries on a full UK licence, but there had been concerns that permits would be required to drive on the continent after January 31.

However, in a statement today, the Department for Transport said: “Under the withdrawal agreement, arrangements for drivers (both commercial and private motorists) will remain as they are now during the transition period.

“Whether IDPs will be required to drive in the EU from 1 January 2021 will be subject to future relationship negotiations.”

After numerous delays, January 31, 2020 will be the day the UK leaves the EU after MPs voted in favour of the Withdrawal Agreement Bill and it was given Royal Assent. After that date, the UK will enter a transition period, where many of the existing agreements with the EU will remain in place. From January 1, 2021, any new deals that have been negotiated will come into force.

Under current rules, when driving in countries outside the EU, UK motorists may need an IDP, which is a small booklet that can be bought for £5.50 over the counter at most post offices. When applying for one, people must bring their full and valid UK photocard driving licence and a passport-standard photograph. If their licence is the paper version, they need to bring that plus a valid passport as proof of ID, as well as a passport-standard photograph.