OECD has downgraded its outlook for the UK economy, forecasting that gross domestic product (GDP) will plunge by 11.2% in 2020 after a contraction in the fourth quarter due to the latest lockdown. 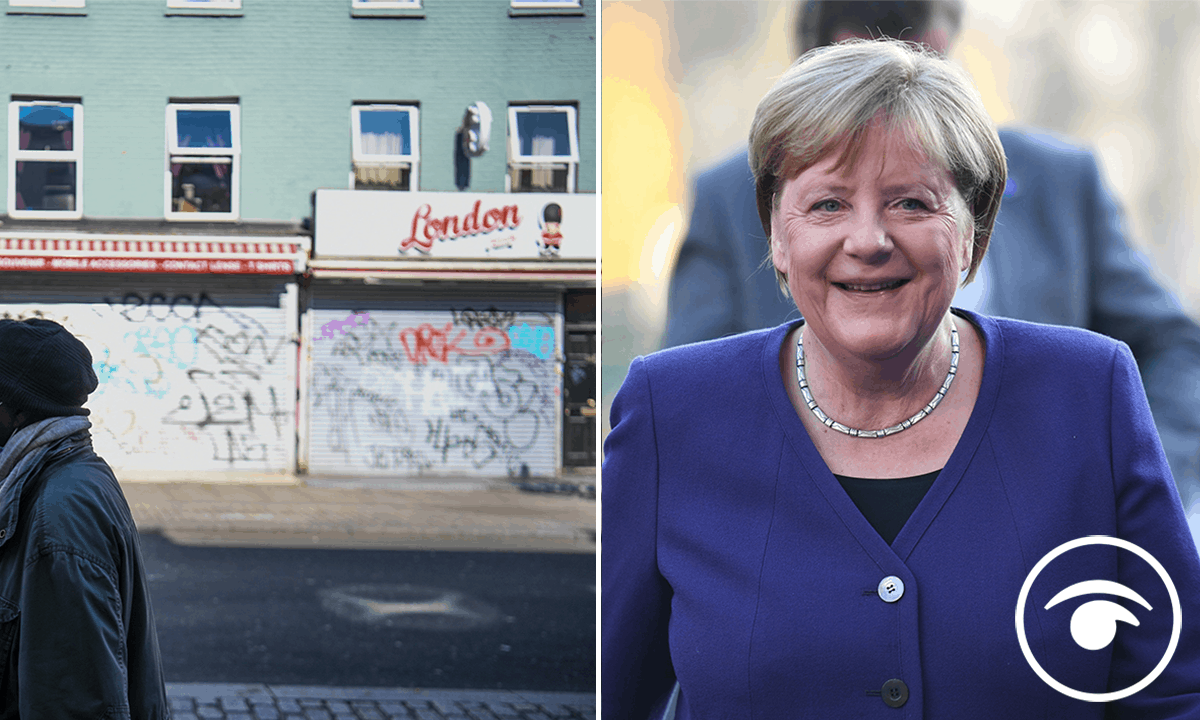 Germany’s unemployment rate dipped in November despite a partial shutdown introduced to halt a sharp rise in coronavirus infections, official data showed. This positive news from Germany comes as the OECD is predicting UK gross domestic product will plunge by 11.2per cent in 2020.

The unadjusted jobless rate, the headline figure in Germany, declined to 5.9 per cent last month from 6 per cent in October, the Federal Labour Agency said.

The number of people registered as unemployed was just below 2.7 million, 61,000 fewer than the previous month but 519,000 more than a year earlier.

In seasonally adjusted terms, the jobless rate slipped to 6.1 per cent from 6.2 per cent.

Rises in unemployment in Germany, which has Europe’s biggest economy, and elsewhere on the continent have been moderate by international standards.

That is because employers are making heavy use of salary support programmes, often referred to as furlough schemes, which allow them to keep employees on the payroll while they await better times.

In Germany, the labour agency pays at least 60 per cent of the salary of employees who are on reduced or zero hours.

Britain’s economy would suffer a “serious” short-term hit from a no-deal Brexit as it also grapples with the impact of a second wave of coronavirus, a major international organisation has warned.

The Organisation for Economic Co-operation and Development (OECD) said the resurgence of the pandemic comes at a “historic and critical moment” for the UK as the year-end Brexit deadline looms.

It warned of a marked short-term impact on the economy if the UK fails to reach agreement with the EU and longer-term scarring on trade and jobs.

In its latest economic outlook, the OECD said: “The failure to conclude a trade deal with the European Union by the end of 2020 would entail serious additional economic disturbances in the short term and have a strongly negative effect on trade, productivity and jobs in the longer term.

“By contrast, a closer trade relationship with the European Union than expected, notably encompassing services, would improve the economic outlook in the medium term.”

It downgraded its outlook for the UK economy, forecasting that gross domestic product (GDP) will plunge by 11.2 per cent in 2020 after a contraction in the fourth quarter due to the latest lockdown.

This would see the UK suffer one of the biggest contractions in the G20 group of countries and far more than the 3.7 per cent predicted decline in the US.

Related: Fish merchant who voted Brexit to “take back control of UK waters” says he was “brainwashed”