It is completely mad that we're still talking about this - but that's on ministers, not us. 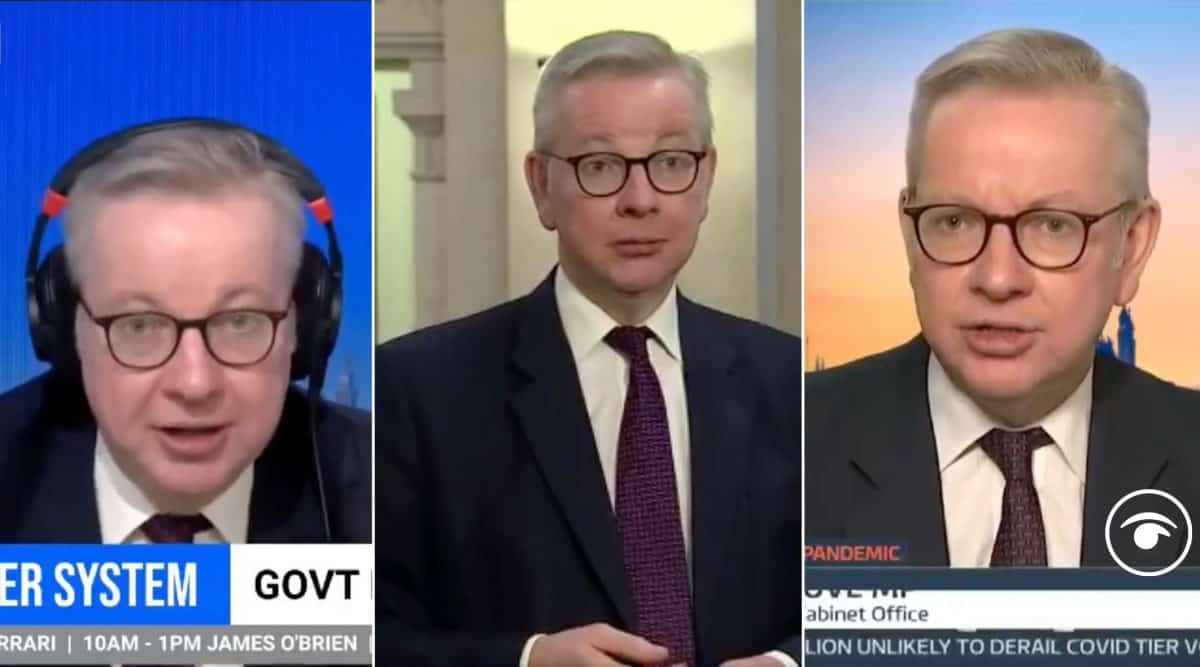 With 30 days to avoid a no-deal Brexit and a deadly pandemic to fight, you’d expect the government to have more “substantial” things on its plate than the definition of a Scotch egg.

But alas, this is Britain in 2020 – and we are now into our third day of arguing over whether the breadcrumbed, sausage-wrapped, eggy snack is stodgy enough to let us order three pints of Guinness with it.

It’s not all frivolous, though. As Piers Morgan pointed out on Good Morning Britain, ministers’ inability to articulate clearly what qualifies as a “substantial meal” suggests that their rules are either too opaque, or hints that they themselves are unable are unbothered about understanding them.

The result was Michael Gove, the Cabinet Office minister, flip-flopping repeatedly on his Tuesday morning broadcast round over the merits (or lack thereof) of Scotch eggs.

First, he told LBC that a Scotch egg was a starter – not a main meal.

Then he prevaricated on Good Morning Britain.

Finally, he told ITV that a Scotch egg *is* a substantial meal.

Is that clear? Good. See you at the pub.