"The problem, rarely acknowledged by ministers, is that Britons do not much like the fish caught in the UK's rich fishing waters". 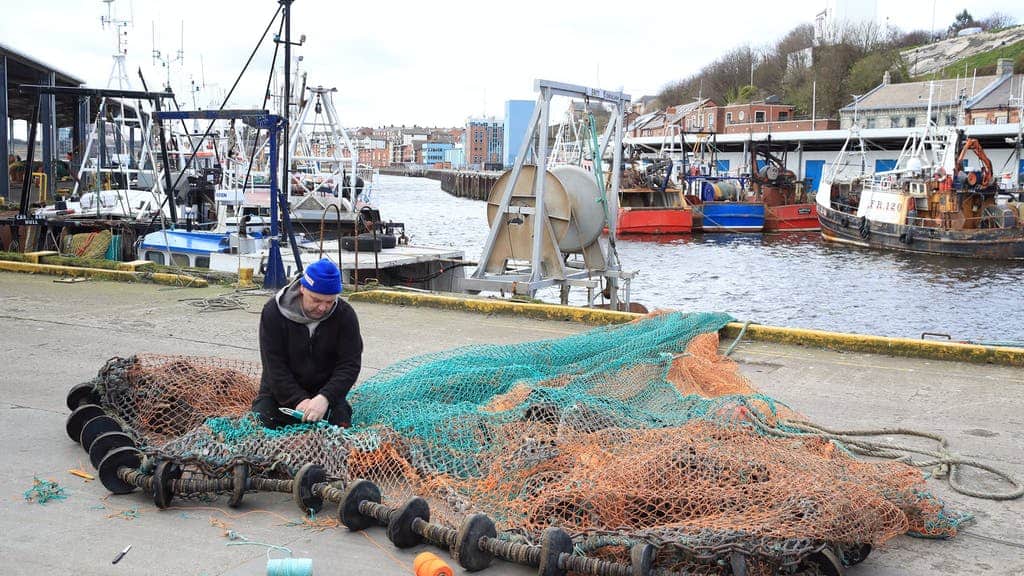 A leading fish merchant who voted Brexit to “take back control of UK waters” says he was “brainwashed” after the Marine Management Organisation (MMO) unveiled requirements for exports from 2021.

Speaking to the Financial Times, Ian Perkes of Ian Perkes Fish Merchants Ltd, said he “wish he hadn’t” voted to leave the European Union in 2016, adding that tariffs on exports would be a catastrophe for his business and the fishing boats that supply it.

the indefatigable @GeorgeWParker was in the Devon fishing port of Brixham at 6am yesterday, this is a must-read on fishing & Brexit https://t.co/BhkfYdfmR4 pic.twitter.com/r3R0fdxgRL