“The British Government was offered a much longer transition period, and they turned it down, yet they’re now blaming the EU for it – that’s just ridiculous.” 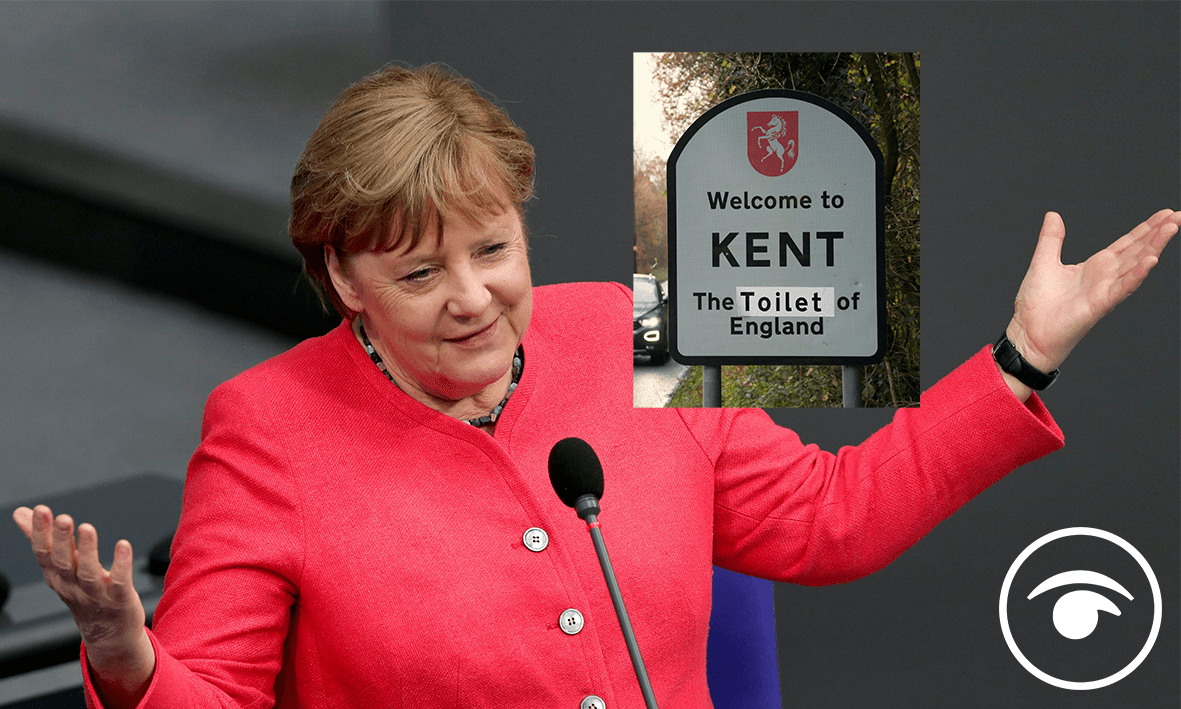 Failure to reach a post-Brexit trade deal would reflect badly on both the UK and European Union, Angela Merkel warned as talks continued to thrash out a late agreement. Her comments come as Scotland plans to rejoin in full if they gain independence.

The German leader said an agreement is in the interests of all parties in the talks, but warned that it could not come “at any price”.

Her comments came after Ireland’s foreign minister warned that the collapse of talks would have “costly and disruptive” consequences.

Talks between the UK and European Union are continuing in London with time running out to strike a deal before the current transitional trading arrangements expire at the end of the year.

The thorny issues of fishing rights and the “level playing field” aimed at preventing unfair competition on standards and state subsidies remain the major obstacles to an agreement.

Mrs Merkel told MEPs: “I hope that we will still come to a contractual solution.

“We, Britain and the member states of the European Union, are countries that are based on the same values, and it would not be a good example for the world if we didn’t in the end manage to craft an agreement.”

Dublin’s foreign minister, Simon Coveney, said he believes a deal can still be done, but that it is time to stop the “blame game”.

“The British Government was offered a much longer transition period, and they turned it down, yet they’re now blaming the EU for it – that’s just ridiculous,” Mr Coveney told BBC Radio Ulster.

He added: “I do think a deal is possible, but it needs to be finalised this week if possible, because we really are running out of time in terms of ratification and preparation.

“But I think a deal is possible because the consequences of no deal are so costly and so disruptive, particularly for the UK and for Northern Ireland, but for the Republic of Ireland as well.

“So I think there’s a big incentive to get a deal done.”

Scotland should aim for full EU membership if it becomes independent, the country’s Constitution Secretary has said.

Mike Russell said he would not like a “halfway house” of European Economic Area (EEA) membership.

The EEA consists of members of the EU along with Liechtenstein, Iceland and Norway, through the European Free Trade Agreement (EFTA) which grants the free movement of goods, people, services and capital within member states.

Addressing a fringe event at the SNP conference on Monday, Mr Russell said: “I’ve been on record as wishing to see Scotland rejoin the EU and to that extent a halfway house is not what I’m looking for.”

The Constitution Secretary said it is a sign of Scotland’s “goodwill and intent” that the position is to return to the bloc as a full member state.

He added: “I’ve met with EFTA and quite clearly there are some issues that would be more easily addressed by that route.”

One of the major arguments during the 2014 referendum campaign was an independent Scotland’s accession to the EU, with contradictory points being made by both sides on the issue at the time.

The No campaign declared the only way for Scotland to remain in the EU was to stay in the UK, a claim which surfaced again after the Brexit referendum in 2016.

Mr Russell added: “Other people have argued for an EFTA/EEA solution in the interim but some countries seem to get stuck there.

“My own preference is to go for full membership and that remains the position of the Government.

“I’m one of those politicians who thinks that if you have a conviction of something you think is right, you should go for what is right and I think membership of the EU is precisely right for Scotland,” he said.