A survey carried out by the Pet Food Manufacturers’ Association found that just one-third of businesses that attempted exports to Europe in 2021 had been successful. 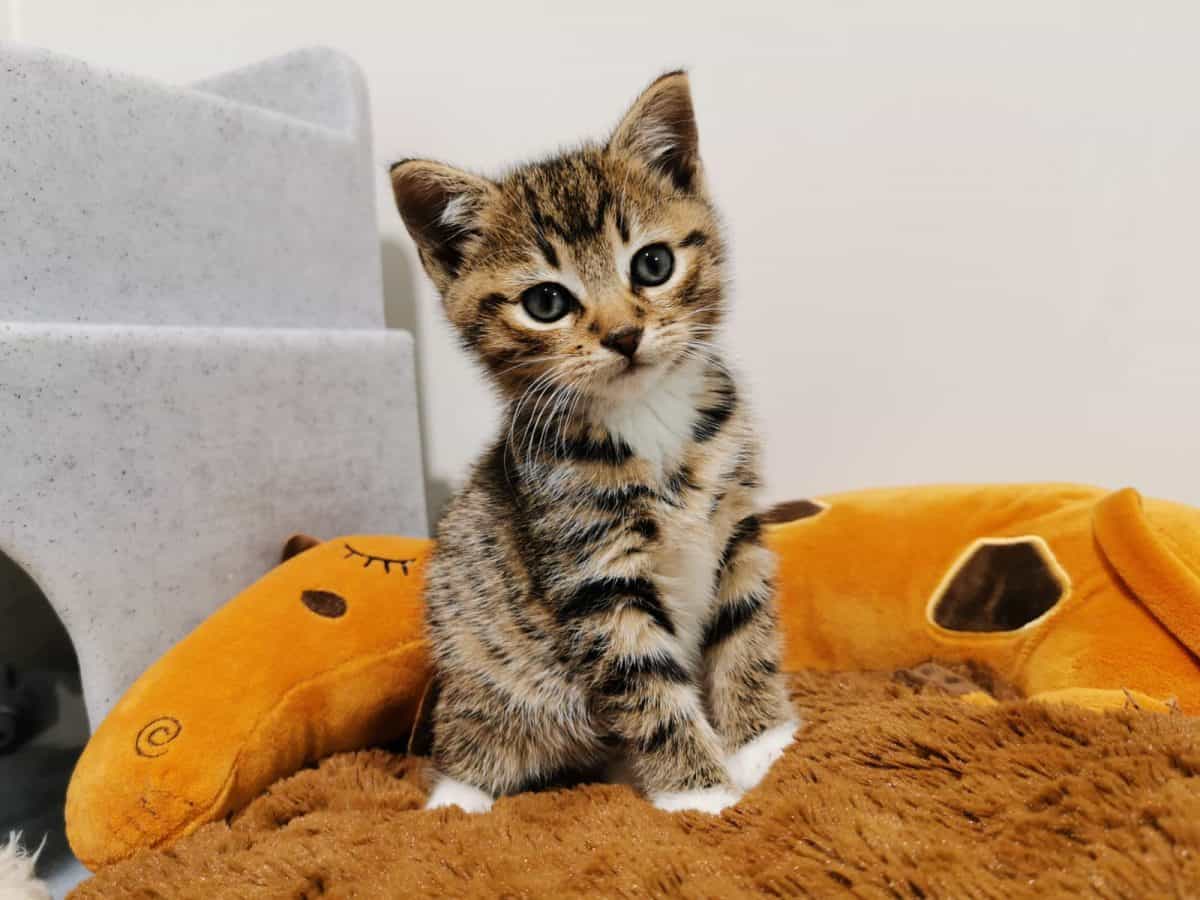 Undated handout photo issued by Cats Protection of Hans, a rescue cat, as the charity celebrates over 10,000 cats being rehomed since the start of the coronavirus crisis thanks to their efforts to overcome lockdown restrictions.

The UK’s pet food industry is struggling to export to the European Union amid a mountain of red tape, vet shortages and hauliers refusing to accept animal-based products out of fear they will be stopped at the border.

A survey carried out by the Pet Food Manufacturers’ Association, concluded this month, found that just one-third of businesses that attempted exports to Europe in 2021 had been successful.

Michael Bellingham, chief executive of PFMA, said confusion over paperwork and a lack of knowledgeable assistance from government officials was hitting an export sector worth £285 million annually.

“Two-thirds of members are not getting their product through. It’s a big issue,” he said.

The pet food industry is just the latest to signal difficulties exporting to the continent – a sign that applying rest-of-world trade mechanisms to just-in-time supply chains with the EU is creating severe structural impediments to doing business.

Food industries – such as shellfish and mussel exporters – as well as gin and whisky distillers have so far reported experiencing serious disruption to their businesses, under two months into Britain’s new trading relationship with the EU.

One respondent to the PFMA survey, referring to the requirement to provide detailed data on the origin of pet food products, said: “The level of detail required is disproportionate to the benefit of exporting. Being asked to supply farm postcodes and kill dates associated with the postcodes is a non-starter.”

The managing director of one small business near Doncaster, Yorkshire, told the Financial Times he had hit a number of roadblocks trying to move products to the EU since 1 January.

His firm – World Feeds Ltd – is currently waiting to see whether a £10,000 test consignment to Norway will need to be incinerated because the haulier did not properly complete customs checks on entry into Sweden.

“A third of my business is now at risk. If we don’t get this product up to Norway then big customers will just use something else.”

New customs checks introduced as part of the EU-UK trade deal have made it more difficult for hauliers to carry loads of multiple products – or “groupage”.

Brussels now requires “export health certificates”, often completed in multiple languages if a product is crossing several borders – and a single error can mean a shipment is stopped or destroyed.

“When it comes to customs, groupage is the toughest nut of all to crack. It’s a big headache for all businesses that can’t fill a whole truck. For these smaller businesses, the red tape becomes a nightmare,” he said.