"You giving him a questionnaire and a £100 fine?" wrote one person in response to the foreign secretary's tweet. 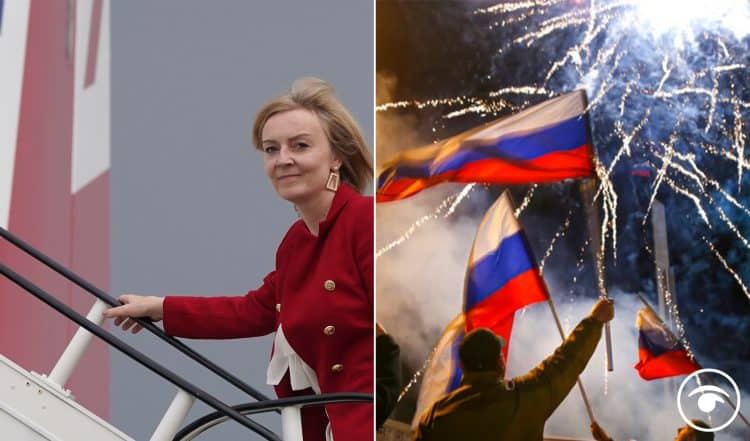 It comes after she was embarrassed by the BBC’s Dan Walker after he questioned the foreign secretary on the “closeness of the British government to Russian money” following a raft of sanctions that were deemed a damp squib by opponents.

Today, to look tough, she tweeted: “I have summoned the Russian ambassador to meet me and explain Russia’s illegal, unprovoked invasion of Ukraine. We will be imposing severe sanctions and rallying countries in support of Ukraine.”

Andrei Kelin recently criticised Ms Truss’s diplomatic efforts to bring the dispute with Russia to an end, suggesting to the PA news agency he could see “no UK role in each of constructive solutions”.

Not many people think it would make Russia change their minds at all!