Last month the Home Office failed in a bid to challenge a High Court ruling over the terms of an investigation into the alleged abuse at Brook House. 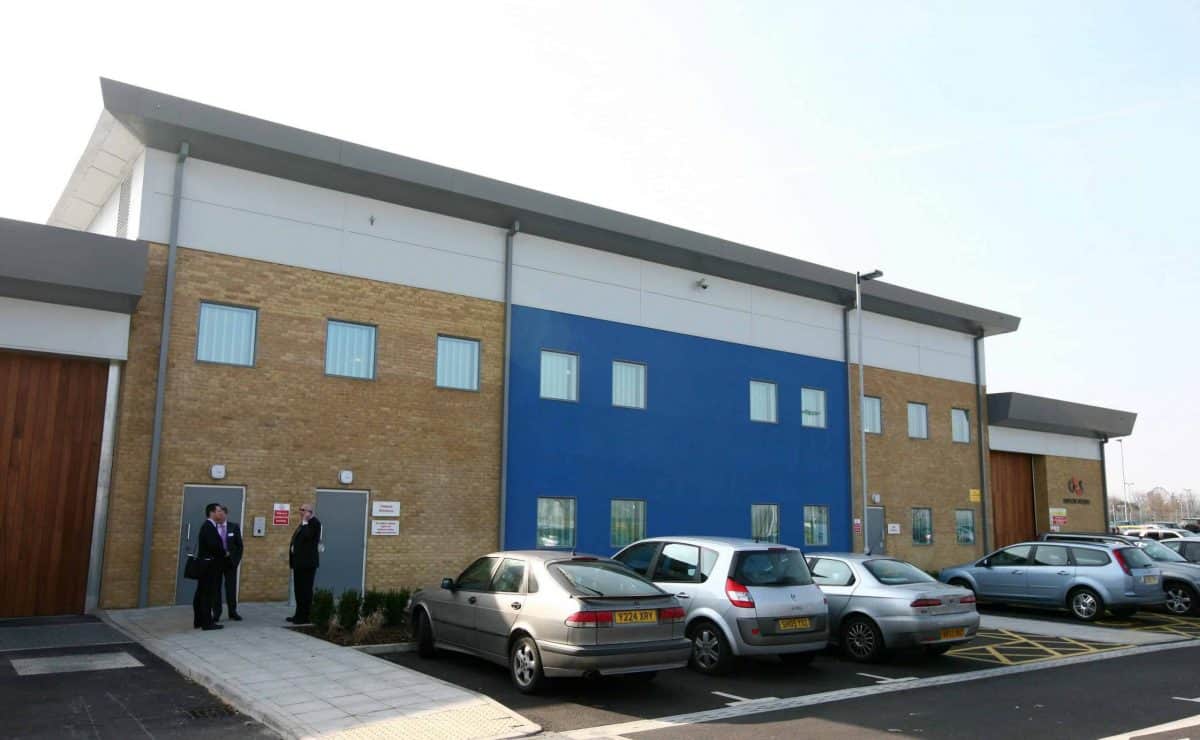 G4S is pulling out of running immigration detention centres and will not bid to renew its contracts.

The private security firm confirmed it will cease operating the scandal-hit Brook House centre as well as Tinsley House, which are both by Gatwick Airport in West Sussex, once its current contract with the Government ends – thought to be next year.

Instead the part of security outsourcing giant G4S which carries out custody work will focus on running prisons, while other areas of the company will continue to operate security contracts.

Last month the Home Secretary failed in a bid to challenge a High Court ruling over the terms of an investigation into the alleged abuse at Brook House.

Following a Panorama investigation into Brook House, two former detainees – identified only as MA and BB – successfully argued that a full independent investigation into “systemic and institutional failures” was needed “to ensure fact-finding, accountability and lesson-learning”.

Fourteen members of G4S staff were dismissed or resigned in the wake of the broadcast and the Home Office asked the prisons and probation ombudsman (PPO) to carry out an investigation.

Earlier this year the London Economic reported how detainees are still being held at Brook House for over a year.

Earlier this year the Home Affairs Committee found that the Home Office has “utterly failed” to ensure the safety of people held in Britain’s immigration detention centres.

The BBC Panorama programme broadcast undercover footage in September 2017 showing alleged assaults, humiliation, mocking and verbal abuse of detainees by officers at the G4S-run centre were drugs were allegedly rife.

G4S to concentrate on custody and rehabilitation

A company spokeswoman said: “G4S will not seek to renew the contract to run Gatwick’s Immigration Removal Centres, Brook House and Tinsley House.

“This will allow us to give greater focus to our custody and rehabilitation business, where we operate four of the highest-rated prisons in England and Wales.”

The Home Office said it would be “inappropriate to comment on an ongoing procurement process”.

Last year the government took back control from G4S of HMP Birmingham – Britain’s first prison to be run by the private sector.

In a report on the first inspection since the programme was broadcast, the chief inspector of prisons Peter Clarke said: “We found no evidence that the abusive culture shown by the Panorama programme was present among the current staff group at Brook House.”

Inspectors judged the centre as “reasonably good” in all areas, noting the number of men held there has almost halved from 400 to 240 since 2016 and more staff have been hired.

But amid the praise, they found there was “still much to do”, highlighting concerns about the welfare of detainees and the restrictions they faced in custody, while the report showed the centre had failed to meet 19 recommendations made during the previous inspection.

The complaints process was criticised after just one out of 95 made was upheld in the six months before the visits in May and June with the report saying replies often took an “unhelpfully defensive and legalistic approach”.

This was despite inspectors seeing “clear examples where a complaint should have been upheld”, adding that there had “clearly been the wrong decision” in some cases.

Instances of self-harm “had significantly increased” and last year nearly 100 detainees “had been on constant watch to prevent self-harm or suicide,” the report said.

In April The London Economic reported on two serious self-harm attempts in a 24-hour period.

While “welfare provision was a strength of the centre and generally met the needs of detainees”, there were “still some unnecessary obstructions for detainees preparing either for their release or removal from the UK”.

This included “needlessly” blocking some websites like sites offering legal advice and information on immigration as well as some daily newspaper sites for “unfathomable reasons”.

The report added: “This has been a longstanding issue and resolution is well overdue.”

Inspectors also found “insufficient attention was paid to matters of equality and diversity” with “no systematic approach” to recording the protected characteristics of detainees.

The report said this needed to change after official data showed one LGBT detainee was held during 2019, but the survey by inspectors found five who said they were gay, six who were bisexual and seven who were transgender or transsexual.

G4S and the security multinational Serco have both secured public contracts despite both being implicated in the biggest criminal fraud investigations in British history.

Both multinationals were accused of systematic fraud of the taxpayer in their lucrative contracts to monitor released prisoners with security tags, many of whom were discovered to still be in prison or even dead. In some cases, the firms went on charging for tagging former prisoners for years after the tags were removed.

This was one of a number of scandals to hit G4S.

Another G4S facility HMP Birmingham was hit by riots in December 2016, some of the worst in a UK prison in years. Inspectors have since found half of inmates feel unsafe at the jail, which has been plagued by drugs and violence. It was taken back under Government control after a damning HMPI inspection.