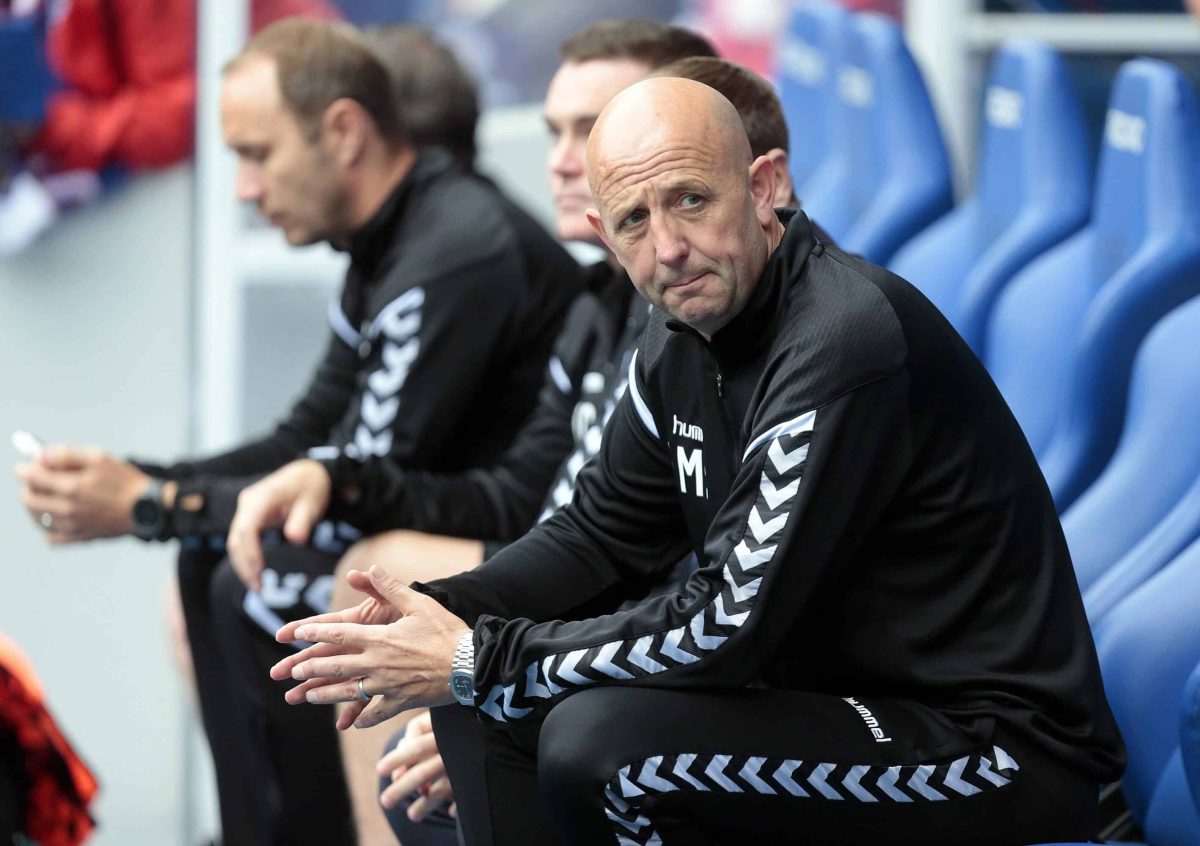 Glasgow Rangers assistant Gary McAllister used an example from his own playing career to illustrate his view that winning is a habit.

Rangers travel to Livingston for their Betfred Cup quarter-final clash on Wednesday.

He said: “I can talk about my experiences. I definitely think that the Worthington (League) Cup victory when I played at Liverpool was the real catalyst to going on and winning that treble, without a shadow of a doubt.

“It gave the players the belief. Liverpool had gone a similar time without winning something, and the players built on it. Once you’ve got one it becomes a bit of a habit.

“I think a first trophy would bring back a greater belief, within the club and the fantastic fan base that we’ve got here – the people that come to Ibrox.

“Getting that first one is crucial. We’re in four competitions. This is an early opportunity to try and get to Hampden.

“It’s the first of the four competitions that we’re in that the final comes upon us so we’re just trying to keep the momentum going.

“People might look at it and say it’s at the bottom of our priority list but no – I think this club needs to win.

“So we’ll be very, very strong and our preparation will be diligent going into this game, just like it’s been in this recent run of great results.”

Rangers have confirmed the full details of Fernando Ricksen’s funeral as the Ibrox legend is laid to rest tomorrow.

The funeral will be held at Wellington Church in the Hillhead area of Glasgow at 2pm tomorrow (Wednesday).

A statement from Rangers read: “On behalf of the friends and family of Fernando, Rangers and the Rangers Former Players Benevolent Club can confirm his funeral will be held at Wellington Church at 2pm tomorrow.

“The funeral cortège will make its way to Ibrox Stadium, for 1pm where it will stop briefly outside the stadium front door to allow fans to pay their respects from the opposite side of the road.

“The procession will come down Broomloan Road and proceed along Edmiston Drive driving east before heading to the Clyde Arc bridge, and on to the Church.

“The cortège will then proceed to Wellington Church for the funeral at 2pm, before a private, family service at Linn Crematorium is held.

“The family would like to thank everyone who has paid their respects to Fernando over the last week, it has been a source of comfort at a very difficult time.