It will delight Liverpool fans and strike fear into all other Premier League sides. 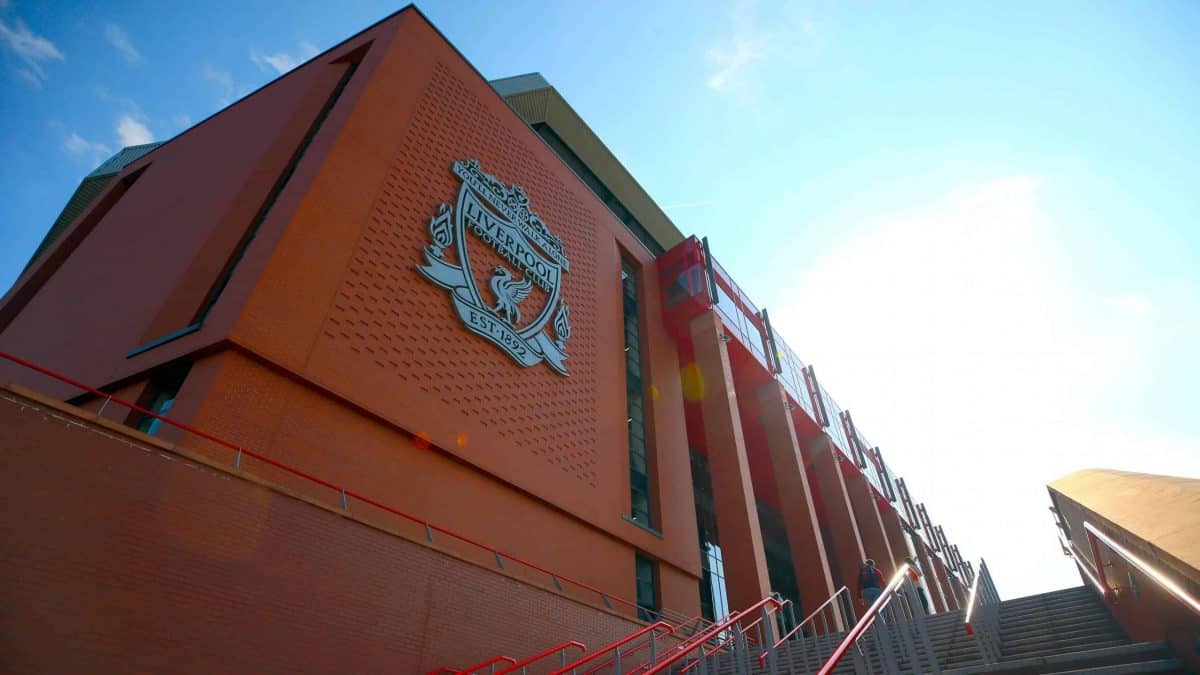 Liverpool could soon have even more firepower as they set their sights on the league title and hoping to regain the Champions League crown.

Rhian Brewster has been described by Liverpool assistant boss Pep Lijnders as a “complete striker” ahead of a potential senior debut in the Carabao Cup on Wednesday.

And there could be a long-awaited bow for Brewster, the 19-year-old who in 2017 helped England win an Under-17s World Cup at which he was the top-scorer with eight goals.

He was an unused substitute at Stamford Bridge, and Lijnders said of the England Under-21 international on Tuesday: “I was his coach when he came from Chelsea (as a 15-year-old).

“That he is already on the bench away at Chelsea, for me, is massive. It makes us all proud. If he does start or doesn’t start tomorrow, he is a player who is every time more ready.

“He had a long injury (Brewster had ankle and knee surgery in 2017-18), it was not that easy for him. But he has goals in him, he has technique, good physically.

“He is a complete striker, a typical nine who can come first post, score with his head, turn in the box, play one-on-one, can score a scruffy goal as well, unbelievable shot. And a good boy. But let’s see.”

Jurgen Klopp says ‘football is the only thing more inspiring than cinema’  as he opened up about some life changing events that brought him to where he is today.

Speaking to the Players Tribune, Klopp revealed his days working in a warehouse where they stored movie reels – shortly after becoming a young father – gave him the grounding and inspiration for the work he is doing now.

He said: “When I was 20, I experienced the moment that completely changed my life.

“I was still a kid myself, but I had also just become a father. It was not perfect timing, let’s be honest.

“I was playing amateur football and going to university during the day. To pay for school, I was working in a warehouse where they stored movies for the cinema.

“And for the young people out there, we are not talking about DVDs. This was the late ’80s, when everything was still on film.

“The trucks would come at 6am to pick up the new movies, and we would load and unload those huge metal canisters. They were quite heavy, honestly.

“You would be praying that they weren’t showing something with four reels, like Ben-Hur or something.

“That was going to be a bad day for you.”