“It is sad to see a major country with which we could do huge numbers of things led by a clown," he is believed to have said. 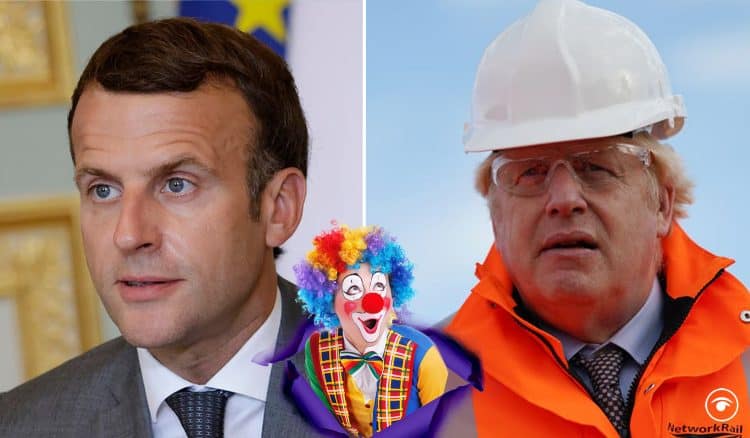 Emmanuel Macron called Boris Johnson a ‘clown’ and Britain a ‘circus’ during a furious briefing with advisors amid the migrant crisis, a French magazine has claimed.

Le Canard Enchaîné – a satirical and investigative publication similar to Private Eye – claims that Macron used the description after speaking by phone with the PM immediately after last Wednesday’s 27 deaths in the Channel.

He said Johnson has “the attitude of a vulgarian”, adding: “BoJo talks to me at full speed, everything is going fine, we have discussions like big people, and then he gives us a hard time before or afterwards in an inelegant way.

During the conversation, Mr Macon’s advisors learned that the prime minister had already used Twitter to publish a letter he had just sent to Macron, which Macron had not yet been able to read.

In response, Macron is reported to have said: “It is sad to see a major country with which we could do huge numbers of things, led by a clown.”

Macron is also reported to have blamed the PM’s attitude on the failure of Brexit.

“Brexit is the starting point of the Johnson circus,” it is claimed he said.

According to the French magazine, he said: “Very quickly, Boris Johnson realised that the situation was catastrophic for the British. There’s no petrol in the pumps, there’s a whole bunch of stuff missing.

“He positions himself as a victim, he makes France a scapegoat, he tries to turn every simplistic situation into a complex problem. We have been in this situation since March.

“He has done this on the sausage war, on fishing and on the submarine affair.”