The Channel has been plagued by pranksters since it launched. 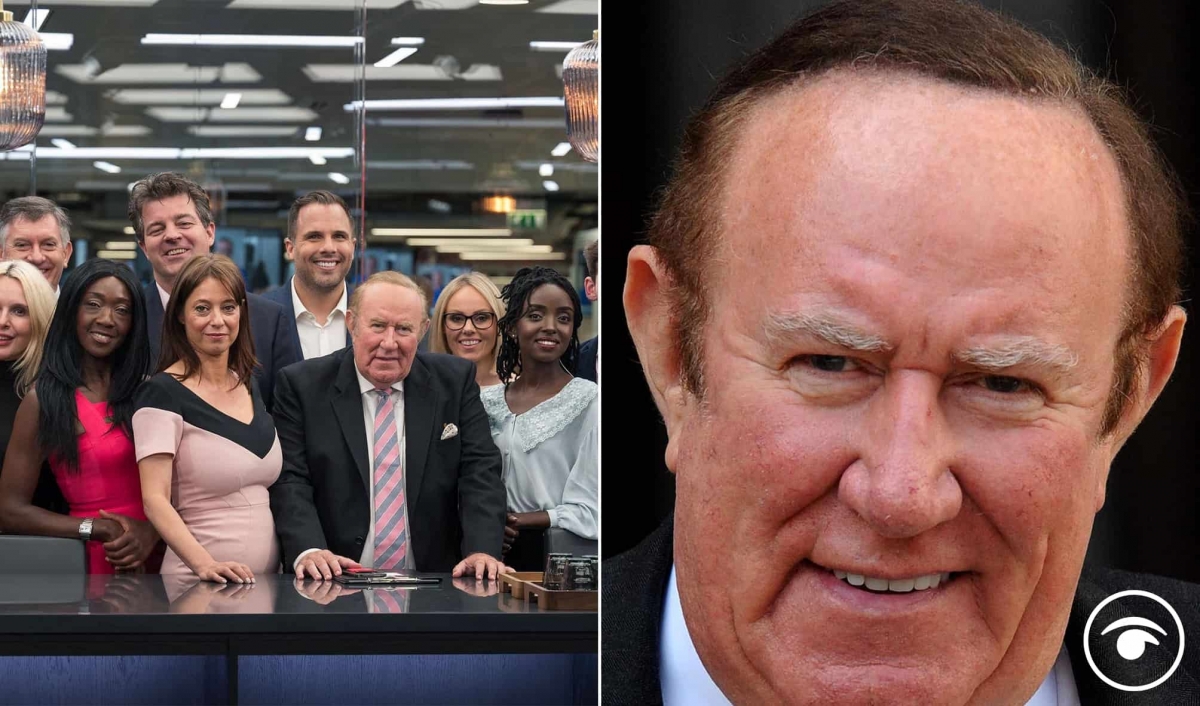 Andrew Neil the figurehead of GB News ever since the channel launched earlier this month to provide an all-new take on the latest headlines.

However, his programme ended on Thursday evening.

He announced he’d be stepping down from presenting the 8pm slot for a while, with Colin Brazier poised to step in.

After a huge number of pranks, at GB News, the chances of the presenter being announced as Seymour Butts are not actually that impossible.

Upon closing his show, Andrew said: “That’s it for tonight and from me for the next few weeks.

“But I leave you in the safe and professional hands of Colin Brazier.”

However, Andrew assured fans his break wouldn’t be too long: “I’ll be back before the summer is out and when you least expect it so stay tuned.”

India Willoughby has refused to appear as a commentator on GB News again, after accusing the channel of “demonising trans people at every opportunity”.

During an exchange live on air on Sunday, Ms Willoughby said: “I don’t want to be involved anymore because having watched a week of output from the station it’s quite clear to anyone that you’re anti-trans.”

She told Pink News that in reality, the channel was nothing like her expectations, describing her experience as “an absolute nightmare”.

“For people like me, it’s opened the gates of hell,” she said.

Democracy in the UK is being undermined by a “small but vocal minority”, the Culture Secretary has said after multiple brands pulled advertising from GB News.

Oliver Dowden has warned that basic democratic values can no longer be taken for granted after the upstart channel saw the withdrawal of advertising from companies such as Ikea, cider firm Kopparberg and Octopus Energy.

Writing in the Sunday Telegraph, Mr Dowden said: “When he launched the channel, veteran broadcaster Andrew Neil vowed that GB News would not be ‘an echo chamber for the metropolitan mindset’, and that it would ’empower those who feel their concerns have been unheard’.

“Rightly so. A free media is one that has a diverse range of opinions and voices.”

He added: “Sadly we can no longer take them for granted.

“Across the West, our values of tolerance and freedom of expression increasingly risk being undermined by a small but vocal minority.”