The oldest trick in the book? 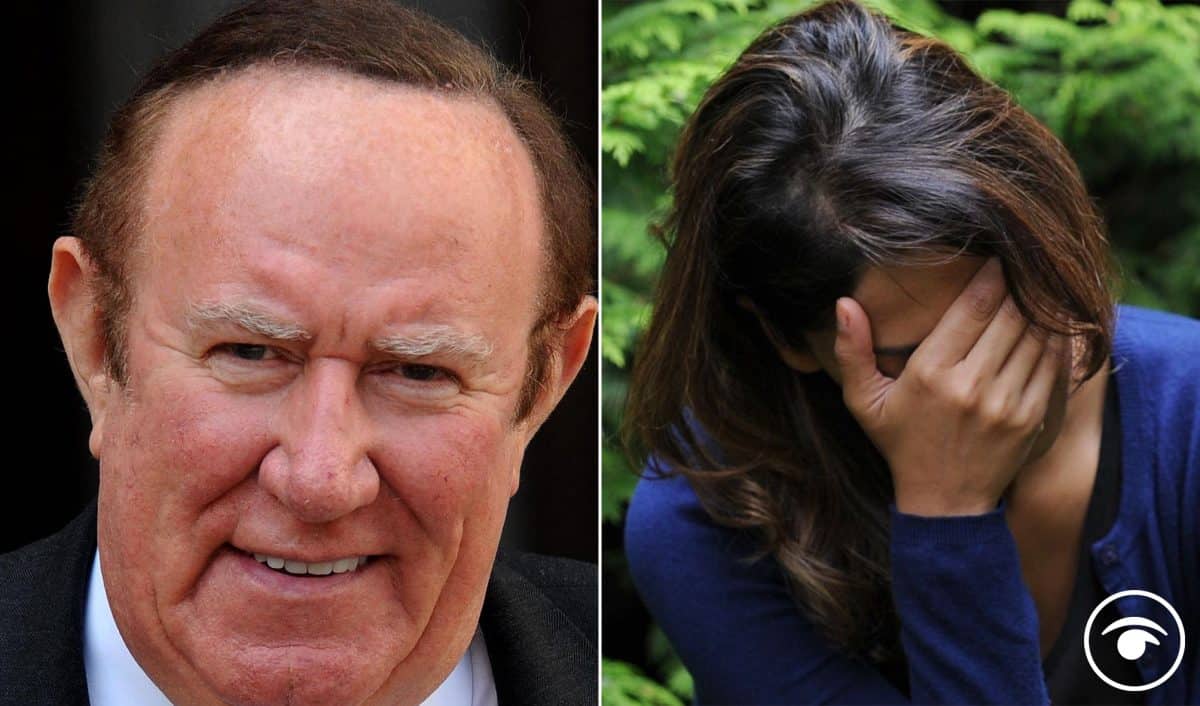 GB News went live on Sunday and by today a number of major advertisers had already pulled out. It has also been mockingly called GBeebies.

Ikea tweeted this in response

“IKEA has not knowingly advertised on GB News. We have safeguards in place to prevent our advertising from appearing on platforms that are not in line with our humanistic values and vision to side with the many people.
2/3