"O for the confidence of a man who introduced crippling cuts to arts and culture funding, and then applied to be chair of the British Museum." 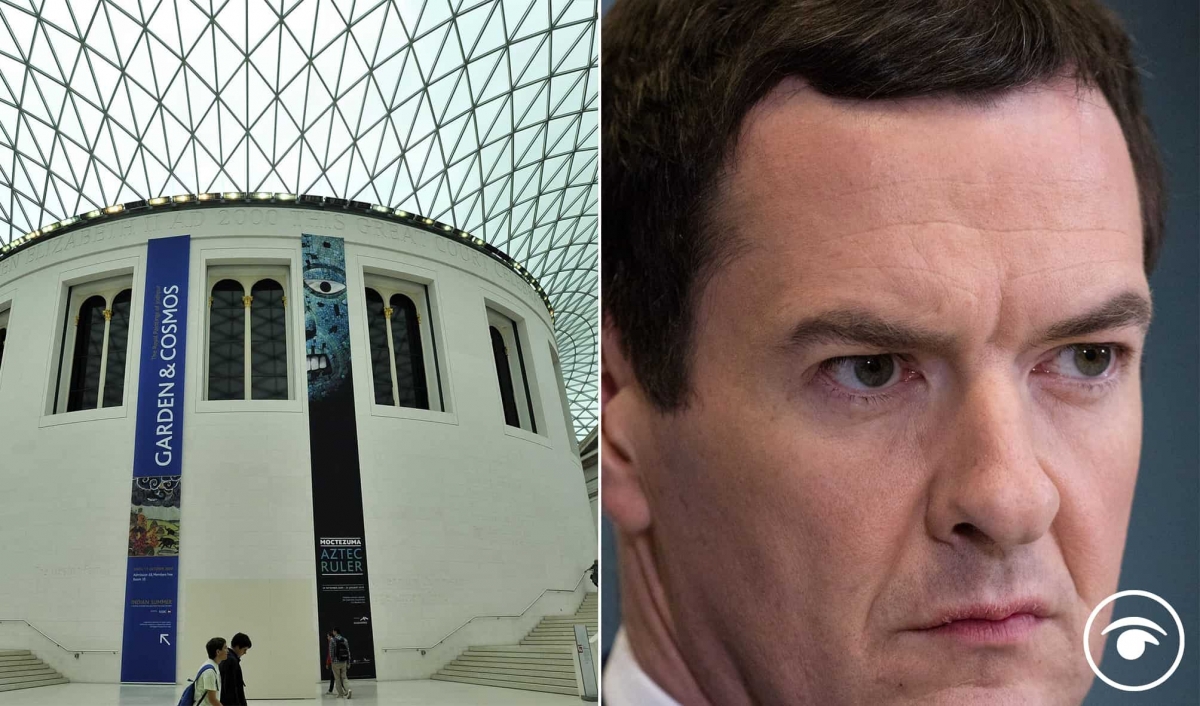 Former chancellor George Osborne has been named as the next chairman of the British Museum. As we reported yesterday this was the 11th job he has bagged since leaving politics.

The Board of Trustees of the British Museum are pleased to announce the appointment of their new Chair, George Osborne.